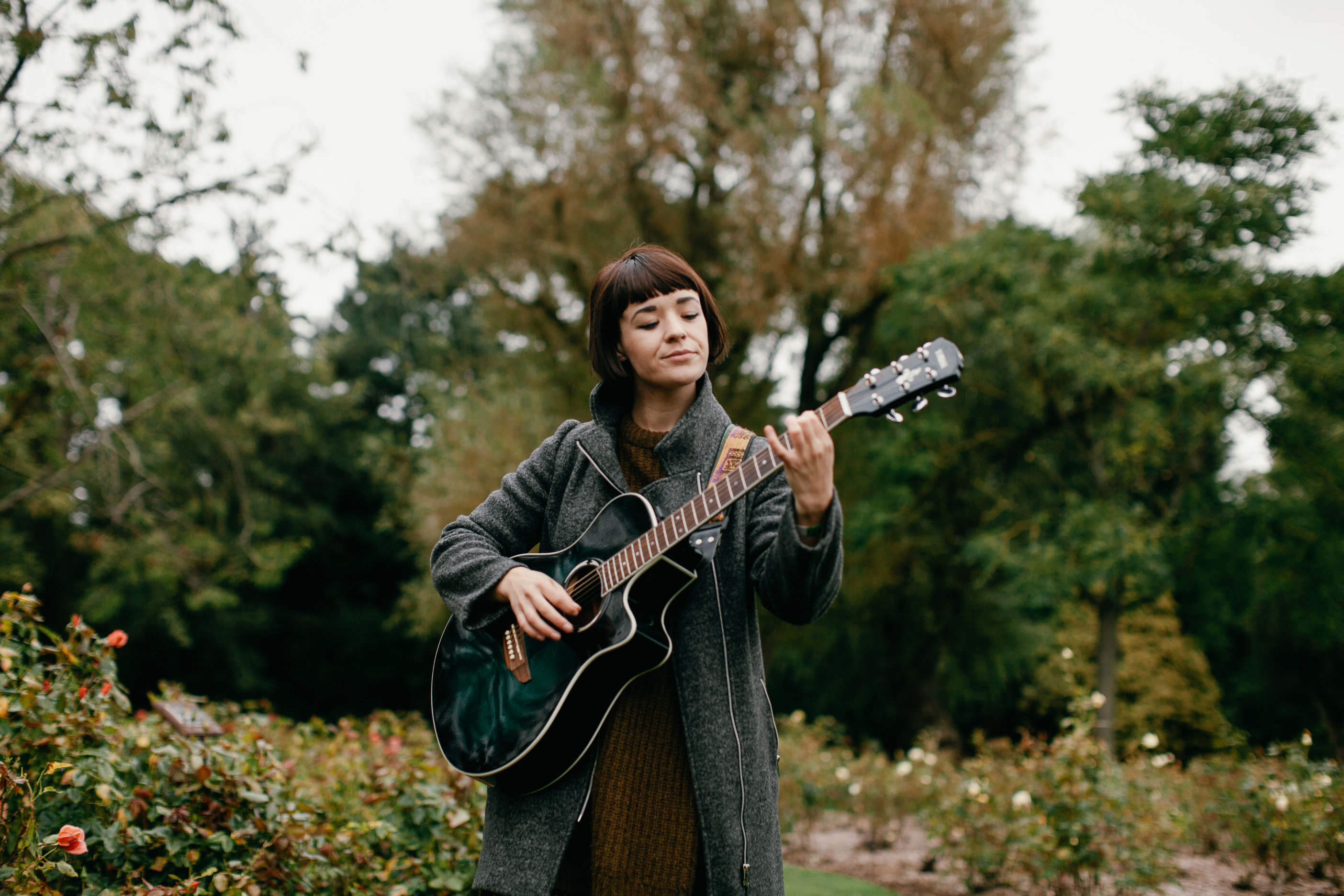 The singer-songwriter announced her nomination for the music prize last Monday, along with details of her new single and upcoming show in Limerick.

The ceremony is set to be held on October 25 at a nominees concert at the Malzhaus Plauen in Germany. When asked how she felt after hearing she had been nominated, Emma said “I was so surprised and so honoured, not just because I was nominated but because it’s my first international award nomination! It’s really amazing. I’m very grateful to Petra my booking agent for taking a chance and putting me forward for it.”

Emma is no stranger to the German folk scene after she was invited to launch her album internationally with Germany’s Irish Folk Festival tour, receiving rave reviews and breaking tour records for CD sales.

“The last time I was in Germany I was doing everything on my own – booking, promoting, and playing,” said Emma. “This time I have two of my bandmates, Alec (cello) and Ray (drums), and I have Petra looking after booking, and each of the venue managers looking after promotion. I get to focus a little more on playing music now which is a brand new experience for me; a very welcome one.”

Emma will be performing her biggest show to date in July, which will also be her first Limerick headliner in two years. She will also be releasing her first single as part of her new forthcoming album on July 12.

With the release of her new album around the corner, Emma said “I can’t wait! It’s been a long time coming – the song I’m about to release is one I’ve played at shows for years, I’ve recorded it a few times now, but it’s never sounded quite right on tape… My producers have helped to finally bring the dream to life and I’m so excited to share this version with everyone.”

Emma is now regarded as one of Ireland’s most prominent folk artists and has won ‘Best Emerging Folk Artist’ at the inaugural RTE Radio 1 Folk Awards in 2018. 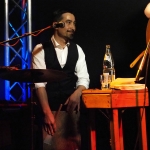 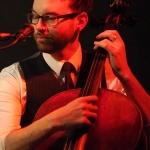 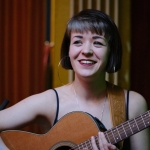 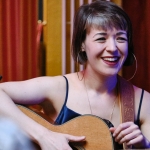 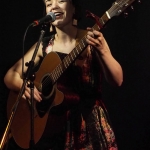