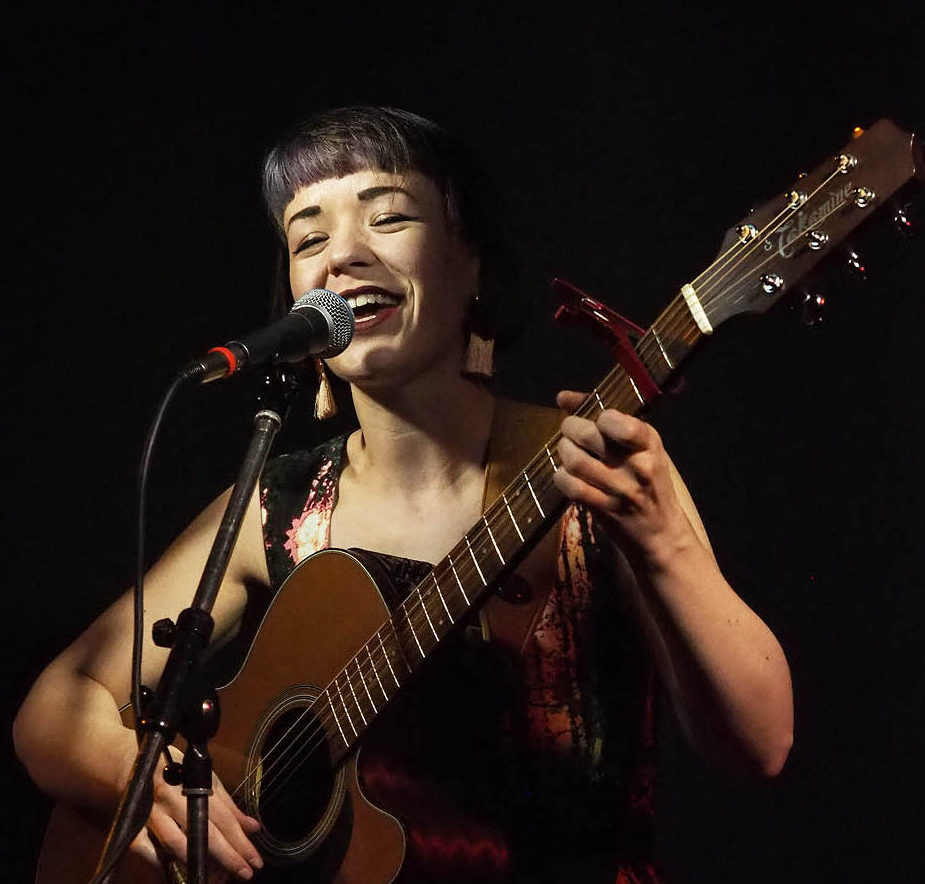 Emma Langford dedicates her new single to those in Direct Provisions

Emma Langford dedicates her new single to those in Direct Provisions

Emma Langford is on a roll this past week, having received the first-ever Dolores O’Riordan bursary, she then went on to release her newest track, a version of ‘Scarlet Ribbons’ with Ger O’Donnell with all proceeds going towards Doras Luimní to help all those in Direct Provision this Christmas.

Emma’s rendition of ‘Scarlet Ribbons (For Her Hair) was recorded alongside Ger O’Donnell and all proceeds from the track which can be bought digitally (link below), go towards Doras Luimní, a local organisation helping the 550 plus people who will be spending this Christmas in direct provisions locally.

Ger and I got together to record this gorgeous old Christmas classic in aid of Doras, an organisation who help people in direct provision. It’s important to stop and take stock of how lucky we are, especially this time of year. You can buy the track now from my bandcamp and all proceeds go to @dorasirl as part of their Christmas campaign. #irishmusic #irishartist #irishmusicparty #kindness #christmas #enddirectprovision #asylum

The panel welcomed the high quality of the applications and made the following recommendation that Emma Langford (Singer-Song Writer) be awarded the bursary.

Speaking of Emma, Noel Hogan from the Cranberries said, “Dolores would be so happy and proud that she’s been an influence on the next generation of brands”.