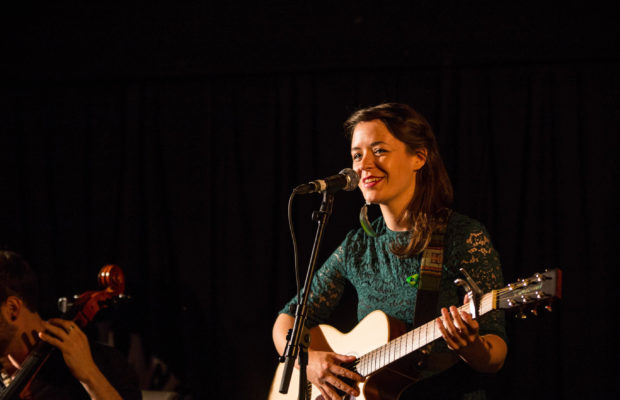 Limerick singer Emma Langford’s new patreon page has recently started to fund her next album after the success of her debut ‘Quiet Giant’. Pictured at her EP launch in Dolan’s, in 2016. Picture: Cian Reinhardt/ilovelimerick.

Limerick singer Emma Langford has recently started a patreon page to fund her next album after the success of her debut ‘Quiet Giant’.

The singer-songwriter, who was announced as the ‘Best Emerging Folk Artist of the Year’ at the RTÉ Radio 1 Folk Awards in October 2018, is now in the process of making her second album with the Grammy-nominated production team ‘the Production Suite’, along with sensational videographers Shane Serrano and George Hooker, photographer and graphic artist Ken Coleman, and a whole host of professionals in the hopes of making this album as special as the first.

Speaking about her new patreon account, Emma said “The big motivation to start it was being broke. I wanted to deliver this next album to the best of my abilities, I was feeling a lot of pressure around producing it sooner than I could financially manage – I came to the sudden realisation that I don’t have access to a lot of recording equipment, I don’t drive, and everything needed to deliver videos, recordings, and produce a great second album costs money. Thankfully I know I have a following that is supportive and understanding, and Patreon’s a great platform for engaging with them and letting them in a little bit on the process, so it made perfect sense to me.” 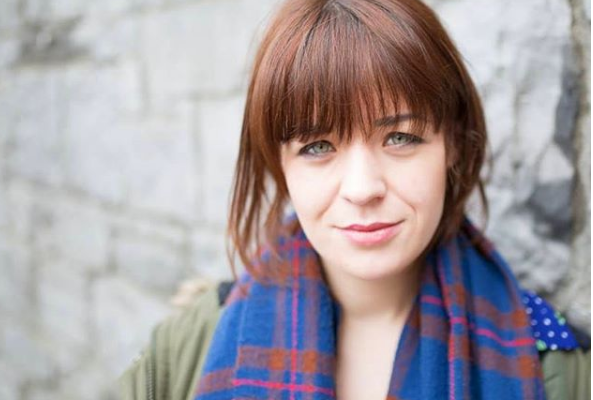 Emma Langford’s new patreon page is to fund her upcoming second album, which she hopes will be as special as ‘Quiet Giant’.

Emma aims for her second album to be as successful as the first, and says “The hope for my upcoming album is that it shows people another side to me and my music – I hope it shows growth and that it has an impact with the stories it tells. I’ve dug deep in writing the songs for this album, I’m sharing some personal stories but also shining a light on the lives of other people – people who might not always have a voice or a platform to have their stories heard. I hope people like it… But I also hope it challenges people a little.”

Emma has also recently been invited to perform at the Milwaukee Irish Fest in America, where she will perform alongside artists such as Hermitage Green, Aoife Scott, Susan O’Neil, ‘Socks in the Frying Pan’ and Shane Hennessy. Speaking about the upcoming event, Emma said “I set myself a goal last year that I would get to the US – it took a little longer than I hoped to make that goal a reality, but I got there. I’m excited, I have a lot of friends heading over with me, so it’s going to be a lot of fun. Can’t wait to teach the audiences some Limerick slang – a load of Americans calling each other gowls, It’ll be great.”

“I know it might be a little challenging too though. I’m a quiet story-teller type of artist, so I’ll probably have to work a little harder to get the crowd on-side at times. Sure I suppose I won’t know until I get there!”

Emma previously released a crowdfunded EP in 2016. Her home video of her song ‘Tug O’War’ went semi-viral, giving her an online presence and allowed the world to know who she is.

Following the album’s release, Emma was invited to launch it internationally with Germany’s Irish Film Festival tour, receiving rave reviews and breaking tour records for CD sales. Off the back of her successful album release, Emma did an international 100 date tour all over Europe in 2018, topped off with winning Limerick Person of the Month for January, and RTÉ Radio 1 Folk Awards Best Emerging Artist in October.

Fans of her music can now donate to Emma Langford’s new patreon page to help make her next album.