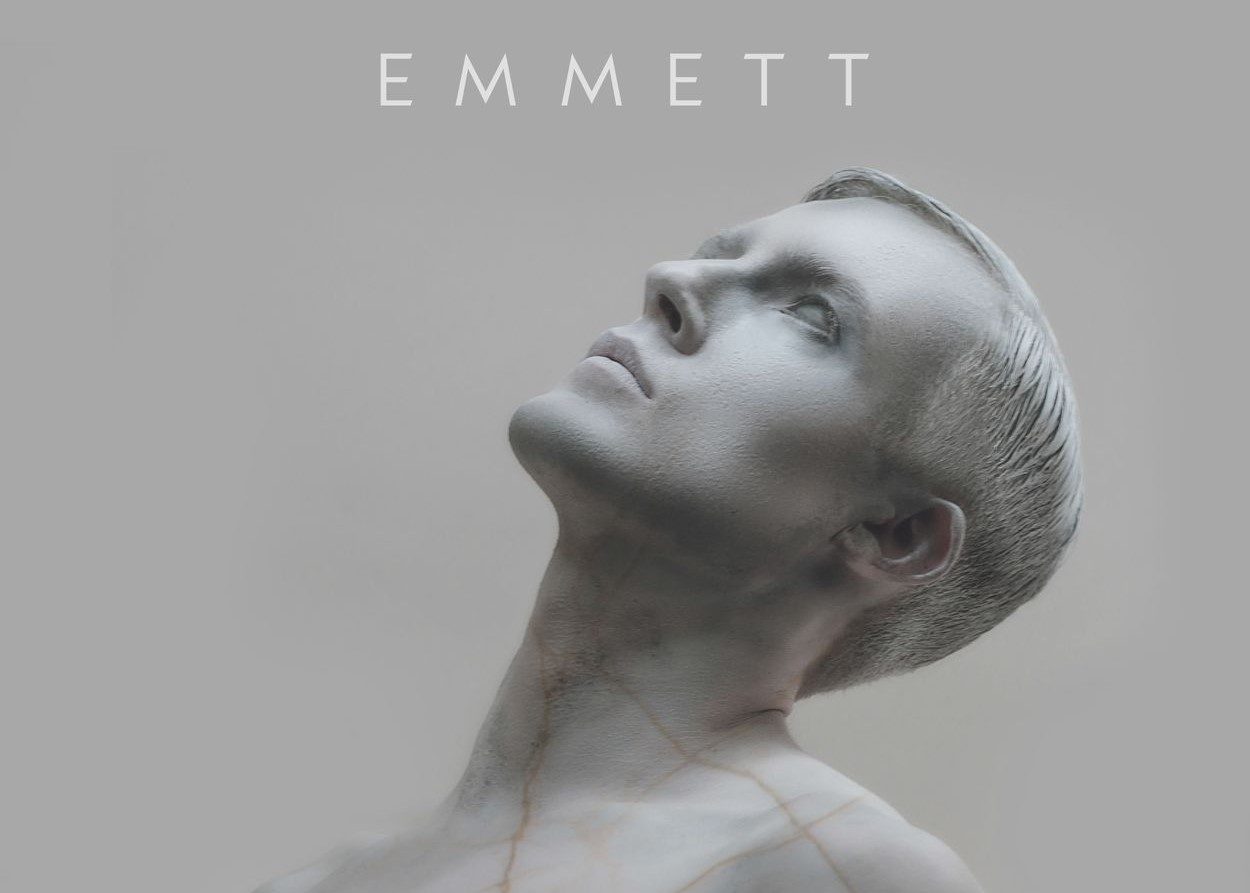 Emmett Daly is a talented Limerick LGBT+ musician and a qualified junior doctor. He uprooted to London back in 2017 to further his career in music. Proving to be the right move for Emmett, as he officially released his first single called Bodies on Sunday, July 21.

When he moved to London, Emmett enrolled in a 3-year music degree at the British & Irish Modern Music Institute and began song-writing non-stop over the course of the following year.

Emmett has had great success in the music industry including reaching the semi-finals on the Voice of Ireland 2016. Emmett secured his chances on the RTE hit show by getting all four judges to turn their chairs. Emmett also recently performed Bodies at Dolan’s Warehouse for Limerick Pride 2019 and took to the main stage at Trafalgar Square for London Pride 2019.

Emmett told ilovelimerick what inspired Bodies, “I wrote Bodies about coming back to life after an episode of depression last year. Like many who have experienced mental illness, I have always found it to be quite debilitating, like being stuck in quicksand when all you want to do is run. None of us are robots. We are built to feel sad, happy and everything in between. We can have a fluid gender identity, fluid sexualities, our taste in music, clothes even hairstyles shifts over time. This experience led me to create the idea of a robot-human developing human emotion and ‘coming to life.’”

Emmet said the message behind Bodies is, “even though you may sometimes feel numb or empty, that is okay, and it will pass; remember you are dormant, but you are still alive.”

As for the future, Emmett will continue with his passion for music and performing. A list of upcoming gigs will be released shortly on Emmett’s socials, so keep an eye out! Emmett also announced that he will be releasing another single this September.

Bodies is available on all major platforms including Apple Music, Deezer, Spotify etc. Listen to Bodies on Spotify