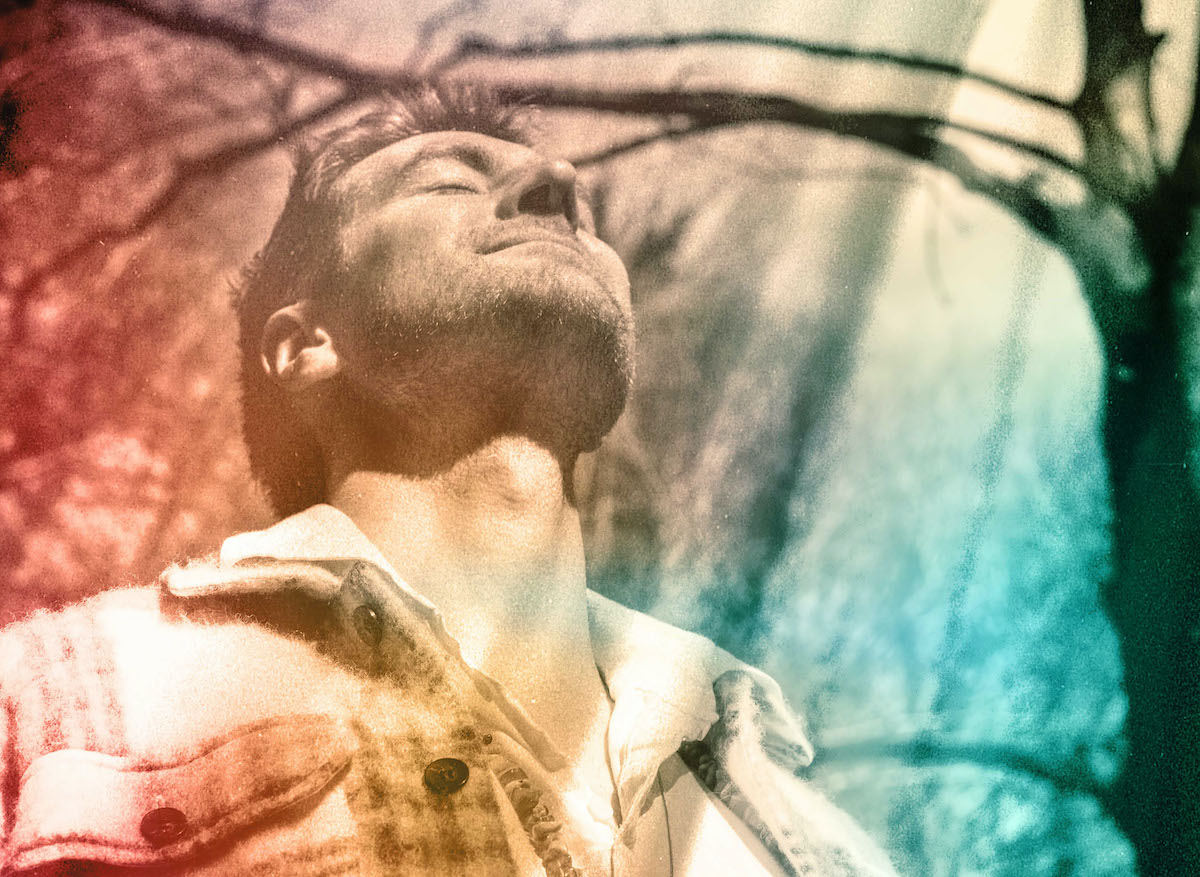 Enda Gallery live is on on Friday, April 15. Enda released his debut album ‘The Journey to Zero’ in 2021.

With support from Dylan Flynn, and special guests Strange Boy, Willzee, and Jayne

The Record Room are delighted to present Enda Gallery live on Friday, April 15 with support from Dylan Flynn, and special guests Strange Boy, Willzee, and Jayne.

Enda Gallery is an artist with a real purpose, and that is to create beautiful and liberating art.He offers up his truest realisations and experiences in his songs.

Enda Gallery released his debut album ‘The Journey to Zero’ in 2021. It was named RTÉ ‘Album of Week’ with the ballad ‘Don’t Let Me Win’ winning favour from Cerys Matthews on BBC6 and his follow up ‘It’s Alright’ featuring on the ‘BBC Introducing mixtape’ and the break-out series ‘Normal People’. His history of producing and enabling unconventional artists such as Tolü Makay, Strange Boy and Kid Simius across many genres has gifted him the capability to create from the soul and mix and combine genres as a chemist mixes elements.

For 8 years Enda Gallery lived and performed in Berlin, a city which is itself a character within his songs and has inspired feelings of challenge and liberation in all of its forms.

Enda is hot off the New York performances at the Irish Arts Centre in New York City as part of Ireland in Music alongside Hothouse Flowers members Fiachna Ó’Braonáin, Peter O’Toole and Clare Sands.

Enda currently performs in an intimate set up with piano and vocals, with support from Dylan Flynn on the night, and special guests Strange Boy, Willzee, and Jayne will join Enda on stage.

€10 Online for Enda Gallery live are available from Eventbrite HERE