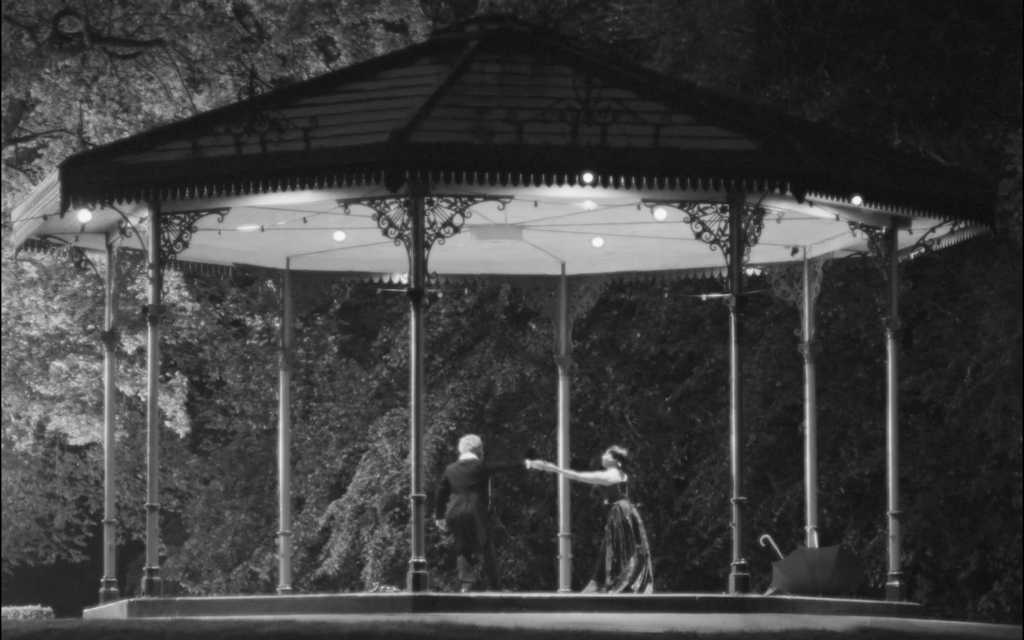 Energy A visual mixtape – Short film ‘Energy’ will be premiered at the Belltable on October 27, in an evening of film and conversation with creators Denise Chaila and Brian Cross.

Limerick hip-hop star Denise Chaila has turned her hand to filmmaking, creating the short film ‘Energy’ in partnership with Academy Award-nominated director and producer, Brian Cross, or B+.

‘Energy’ will be premiered at the Belltable on October 27, in an evening of film and conversation with Chaila and Cross. Entitled ‘Energy: A Visual Mixtape’, the event will be hosted by Ormston House.

The two artists will discuss their experience of creating film together and how this resulted in the connection of Irish and African histories.

‘Energy’ will be on display, free of charge, in Ormston House until December 4.

Narolane Records co-founder Chaila has garnered an international following in recent years with hit singles “Chaila”, “Anseo” and “Out the Gaff”. Zambian-born and Limerick-raised, the star’s debut album ‘Go Bravely’ won the 2020 RTE Choice Music Prize for Album of the Year.

Limerick hip-hop photographer and filmmaker Brian Cross left the Treaty City at a young age, first to study painting in Dublin before jetting off to Los Angeles to study photography. Cross was the director of photography for the acclaimed Banksy documentary Exit Through the Gift Shop, which received a nomination for Best Documentary Film at the 2010 Academy Awards. In addition to feature-length documentaries, Cross has produced over fifty short music films.

The renowned visual artist is looking forward to debuting ‘Energy’ in Limerick City.

“Honestly, premiering a film in my hometown is kind of a dream come true,” said Cross.

“This should be a very special night, I would be very happy to see as many folks as I can. This film is short but I’m very proud of it. Come see what the fuss is about and enjoy some Limerick culture at its best.”

To book a FREE ticket to Energy: A Visual Mixtape, go HERE

Ormston House presents an evening of film and conversation with @DeniseChaila and B+ @Mochilla at @BelltableLimk. The event will premiere their collaborative film, Energy. You can book your free ticket here: https://t.co/B4vjCOSnk2 #Limerick pic.twitter.com/3j629XdHH2