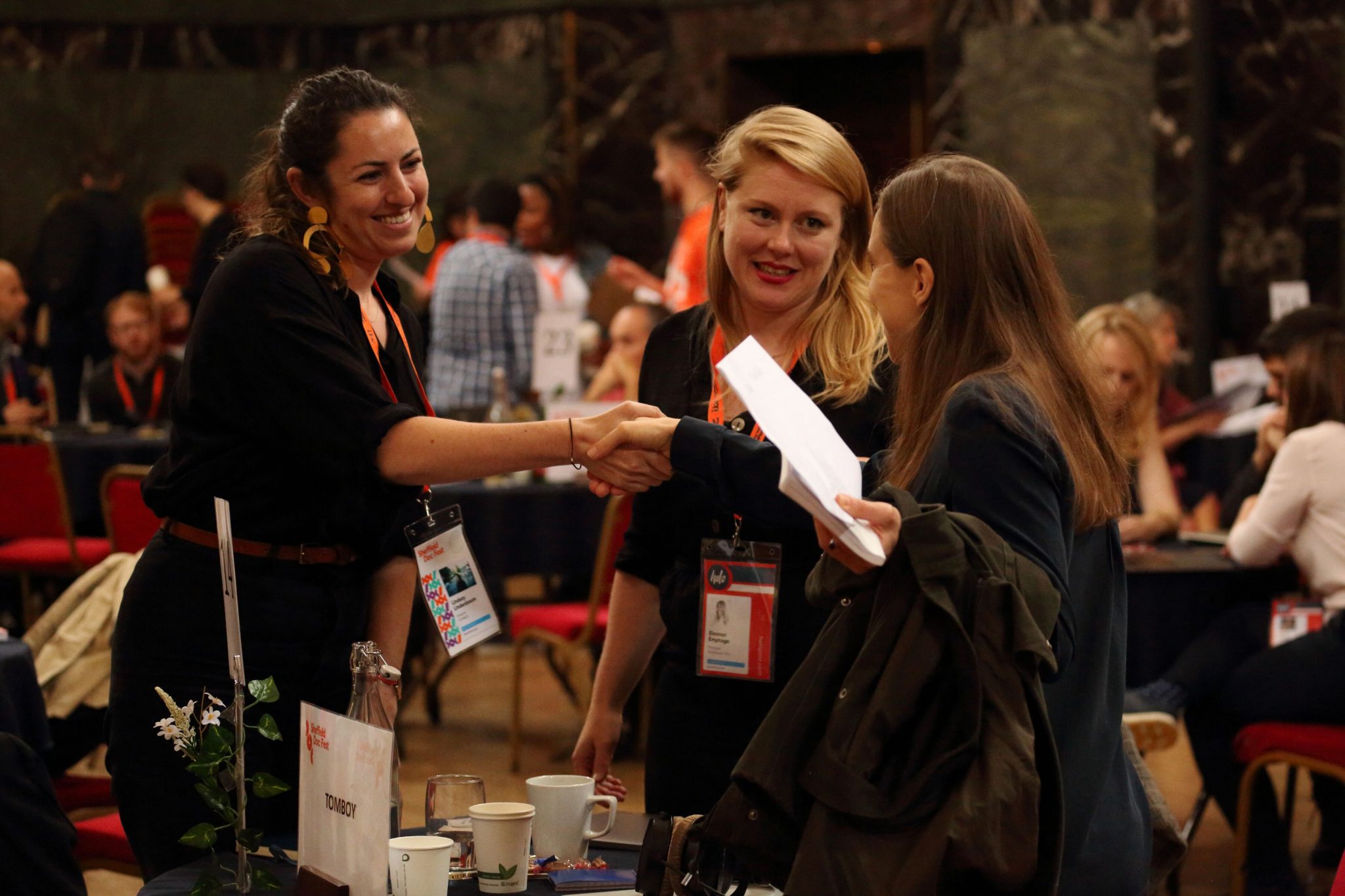 ENGINE Docs Scheme will train and support up-and-coming talent based in the region to work as documentary directors and producers.

A new training and production scheme for emerging documentary filmmakers has been launched in the MidWest by Innovate Limerick through Film in Limerick.

ENGINE Docs, supported by Limerick and Clare Education and Training Board and delivered in partnership with the prestigious Sheffield DocFest in England, will train and support up-and-coming talent based in the region to work as documentary directors and producers.

Up to 12 shortlisted teams will receive training from Irish and international documentary experts to develop their project ideas leading to four teams being awarded production funding of up to €10,000 each to produce a short 10-minute documentary film.

Shortlisted directors and producers will also receive accreditation for the Sheffield DocFest’s 2021 online programme of films, talks and industry sessions running from 4 – 13 June.

Speaking about the new initiative, Paul C. Ryan, Regional Film manager at Film in Limerick, said: “Film in Limerick is committed to developing and nurturing new documentary film talent in the Mid-West. We are beyond thrilled to partner with one of the world’s best documentary film festivals to deliver this new training and production scheme that will offer local aspiring and emerging documentary talent a professional progression route to working in the industry.”

Paul Patton, Director of Further Education and Training, with Limerick and Clare Education and Training Board, said: “With the ETB’s significant role in skills-training as well as the socio-economic and cultural life of the region, we are delighted to continue to support Film in Limerick with this new scheme to train documentary filmmakers. It will offer a further opportunity to grow and enhance the region’s production skills base and help develop a strong base for documentary filmmaking.”

Applications are now open for emerging and experienced producers and directors interested in pursuing a career in documentary filmmaking. ENGINE Docs Scheme

Four teams will be awarded production funding of up to €10,000 each.

Film in Limerick acts as a one-stop-shop for filming in the Mid-West, supporting productions looking for locations, crews, and support to film in the region. They are also active in training and up-skilling aspiring and emerging filmmakers and companies based in the region.

With the success of Limerick’s Troy Studios, Limerick City and County Council has made the film a priority in the region. As part of this focus, the council, along with Clare and Tipperary councils, joined together to recruit a Regional Film Manager to develop filmmaking infrastructure, create new training programmes in the region, and work to make the mid-west an attractive destination for foreign productions.

Sheffield DocFest, short for Sheffield International Documentary Festival, is an international documentary festival and marketplace held annually in Sheffield, England. The Festival includes film screenings, an art exhibition, talks & sessions, a marketplace & industry programme for the funding and distribution of documentaries and development of filmmakers, unmissable live events, and its own awards.

For more information and details to apply, go HERE

For more stories on Film in Limerick, go HERE