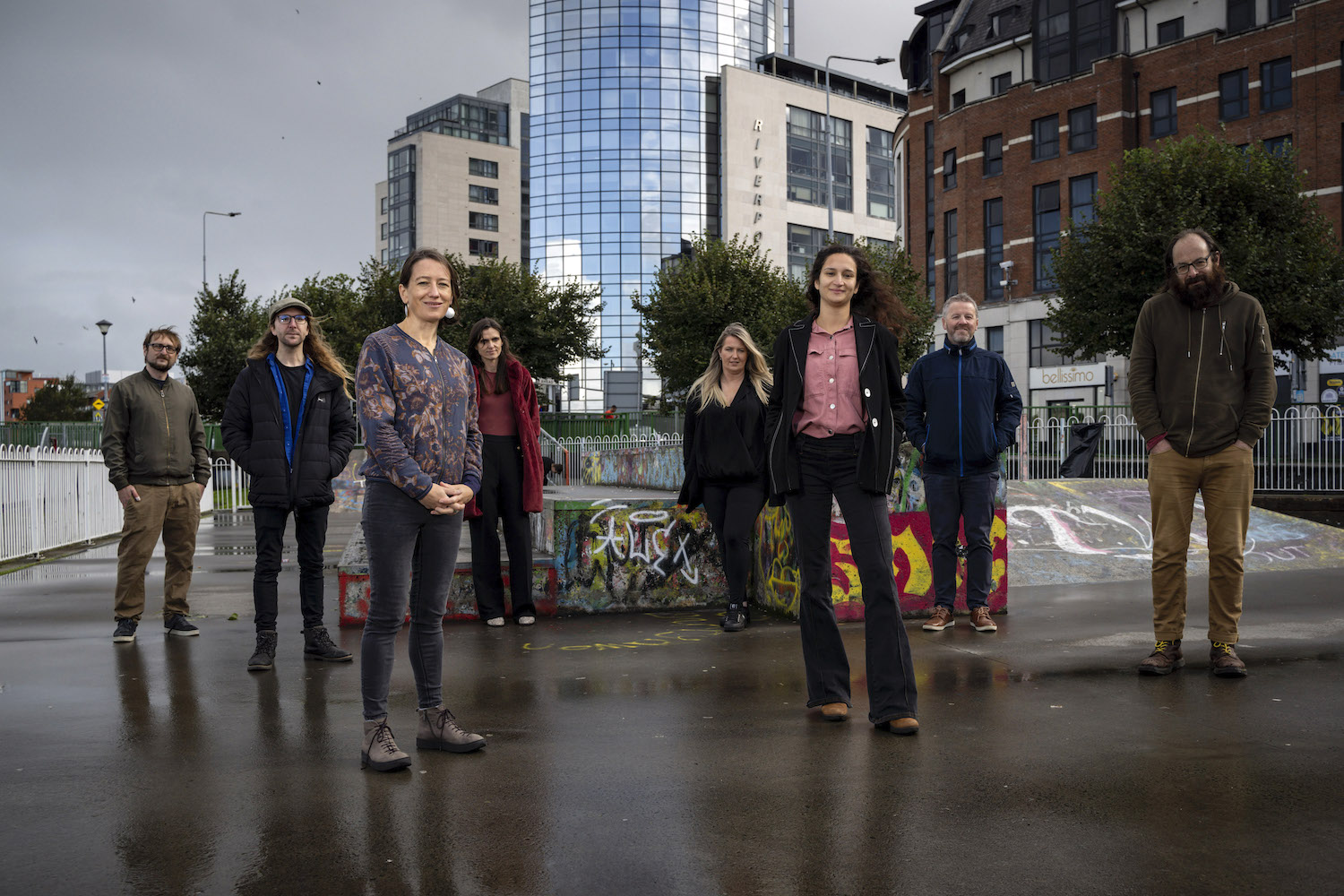 The Innovate Limerick scheme supported by Limerick and Clare Education and Training Board and delivered in partnership with the prestigious Sheffield DocFest in England, delivered a three month training programme that culminated with the 12 selected teams pitching their projects to an industry panel.

The four commissioned teams will now receive €10,000 in funding each, as well as further training and support to produce their documentary projects in the Mid-West.

Commenting on the pitch event, Regional Film Manager, Paul C. Ryan said: “The standard of the projects that was pitched was just incredible. We have so much documentary film talent in the region and it’s great to see the 12 teams progress their ideas and skills on the training lab with the guidance of Sheffield Doc Fest and all the superb tutors we have had over the past few months. We look forward to seeing the commissioned films playing at festivals internationally and firmly putting Mid-West documentary talent on the map.”

ENGINE Short Film Scheme submission deadline is this Friday (29th). Industry training and 6 awards of €12,500 to produce a 10 minute short film on offer. Info and apply at https://t.co/tD0qPDPpEG pic.twitter.com/yJE4MeqvT6

The four commissioned projects and teams are:

The story of Ireland’s two full-time terminologists, whose job with the help of a 23-member voluntary expert committee is to create hundreds of new Irish words and phrases each month.

Capturing the lives and memories of traveller families living for over 40 years at Cabragh Bridge.

A visual journey showcasing this unique rock that is quarried on the side of some of the biggest cliffs in Europe and that has created the aesthetic of a small rural town in the west of Ireland.

Three sisters recall the life and legacy of their mother, the late Limerick fashion designer Vonnie Reynolds, who dressed Irish and American high societies in the 1970s and 1980s.

Commissioned teams will now receive further industry training as they prepare for production. Filming will begin this month and completed films will delivered by the end of the year for distribution to film festivals internationally.

The Engine Docs winners initiative is run by Innovate Limerick through Film in Limerick, with support from Limerick and Clare Education and Training Board and delivered with Sheffield Doc Fest.

For more information about Film in Limerick, or the ENGINE Docs Winners go HERE