By Richard Lynch on January 30, 2018@richanthon 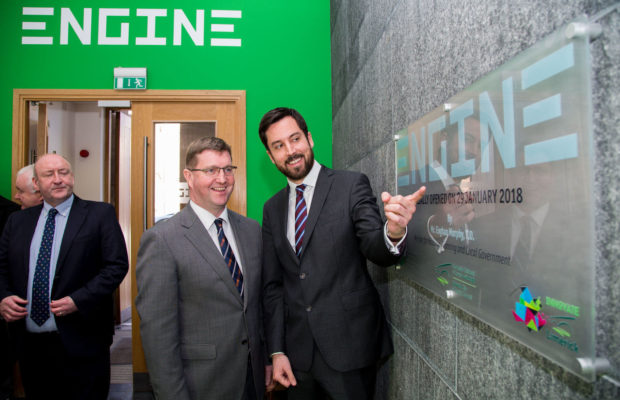 ENGINE Limerick is the new name of world-class innovation in Limerick. Located on Upper Cecil Street, right in the heart of Limerick city, it has become home to entrepreneurs and companies who are focused on technology and innovation. ENGINE has been established to drive innovation forward, by providing individuals and companies with facilities to match their ambitions and needs.

ENGINE Limerick has been established to drive innovation forward, by providing individuals and companies with facilities to match their ambitions and needs. The layout of ENGINE Limerick is one which encourages cross-collaboration, creativity, and innovation.

The ground floor training facility includes high-tech audiovisual equipment, a breakout area, kitchen facilities and access to the garden at the rear of the building. There is also a co-working office space and hot desk facilities on the ground floor for new business development.

The first floor of the building consists of an open plan office space which is currently home to the Innovate Limerick team which includes Film in Limerick, the Mid West Action Plan for Jobs Manager, the Regional Technology Manager and the Regional Skills Co-ordinator providing a one-stop shop for employment, training and skills solutions across all sectors, with a particular focus on regeneration areas.

In addition tech company WP Engine has their base here. ENGINE Limerick provides a meeting point for multinationals to engage with local enterprise solutions providers as well as entrepreneurs who are working on scaling their ideas. ENGINE Limerick provides a ready-made solution to entrepreneurs and businesses who wish to avail of Fibre Broadband, Fixed Office Space, Hot Desking, Swing Spaces training, meeting and boardrooms to carry out their work.

The training facilities at ENGINE Limerick have been developed to create a supply of skills needed across a range of sectors, for example, to meet the needs of the international film sector following the location of international film studios Troy Studios in Limerick.

By partnering with the film and tech sectors, the establishment of the Production and Digital Skills Academy is ensuring that the training provided is tailored to the skills needs of the sector. This approach will maximize employment opportunities for participants. 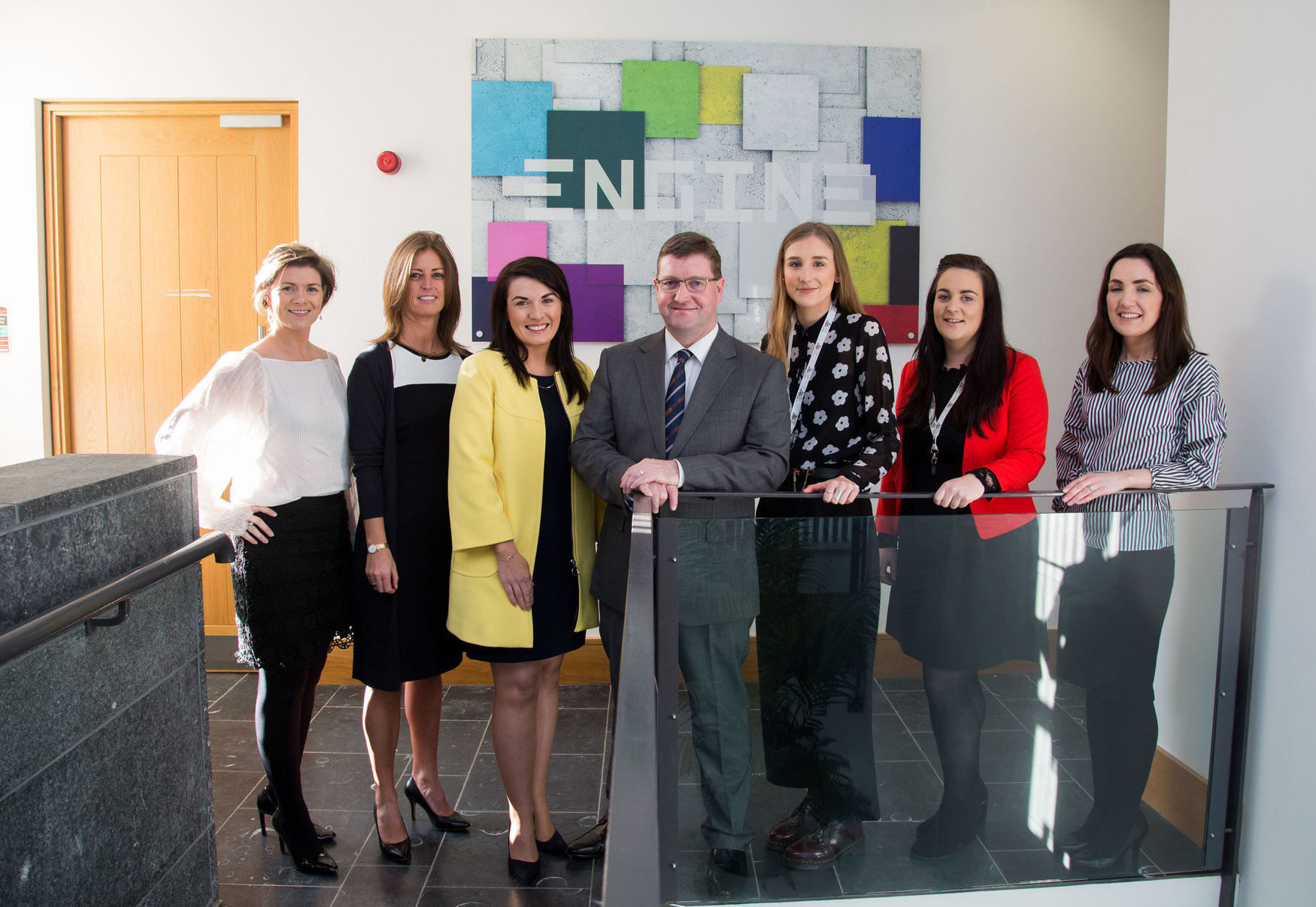 Mayor of the City and County of Limerick Cllr Stephen Keary said: “What strikes me about ENGINE Limerick is the positivity which flows through the building. Nothing seems to be too difficult or insurmountable.  ENGINE Limerick, which has been funded by the Department of Housing, Planning and Local Government through the economic pillar of Limerick Regeneration, is being run by Innovate Limerick and listens to the needs of community and entrepreneurs all the way up to international businesses.” Mayor Keary continued to say: “Innovate Limerick’s goal is to match these needs by working with partner agencies in regeneration areas and beyond.”

“It is great to see an ecosystem in Limerick which allows and encourages entrepreneurs and multinational companies to work out of the same building, use the same facilities, and hopefully collaborate on new and exciting projects in the months and years to come.” Said, Mayor Keary.

ENGINE is the new name for the former Dominican Biblical Centre which was purchased by Limerick City and County Council for €2.25 million through funding from the Department of Housing, Planning, and Local Government.
Officially opening ENGINE, Minister Eoghan Murphy said: “I commend Innovate Limerick and Troy Studios on the fantastic progress that has been made in this important economic regeneration project.  ENGINE Limerick can be a catalyst for the future economic development of the city and region.”

Mike Cantwell Head of Innovate Limerick, which runs ENGINE said “Engine will drive and facilitate creativity in a range of sectors including Digital Skills and Film. It will act as a catalyst in regenerating the Georgian Innovation District and reach out to communities in surrounding regeneration areas and beyond.” If you wish to contact ENGINE Limerick ring 061 221414