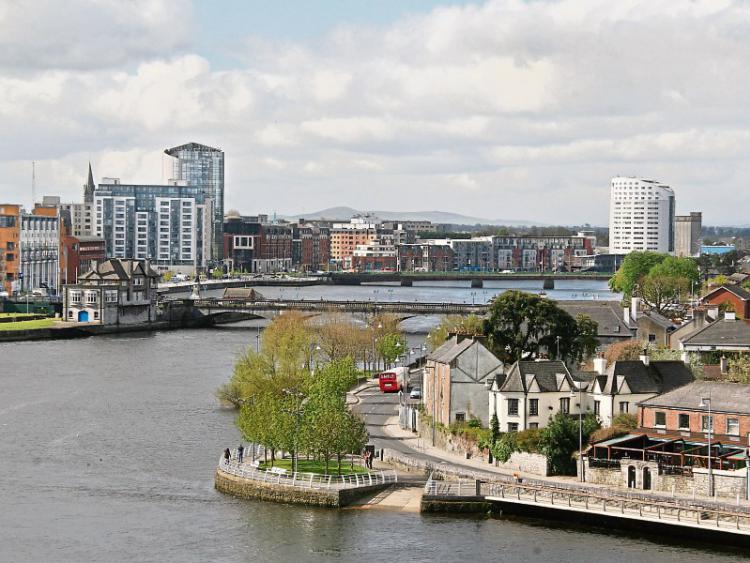 If so, you may qualify for financial assistance from the Local Agenda 21 Environmental Partnership Fund 2017.

The Fund encourages the involvement of local communities in local action and decision-making and assists them in working towards the goal of sustainable development. The value of the scheme is enhanced by the voluntary effort that it facilitates.

Projects should focus on environmental awareness and actions which complement national environmental policies such as those on waste, biodiversity, water conservation and climate change.

A wide variety of projects and schemes have been supported by the Fund in previous years, including community gardens and allotments, compost schemes, rainwater harvesting, biodiversity projects, waste reduction initiatives, educational initiatives and environmental exhibitions.

Lists of previously funded projects can be viewed online at the Department of Communications, Climate Action and Environment.

Over €390,000 was provided by the Department in 2016 to over 700 projects around the country.  This funding is matched by equivalent funding from the local authorities.

Groups who received funding in 2016 will only be considered once they have returned their completion reports.

Sinead Mc Donnell Environment Awareness Officer with Limerick City and County Council said: “The focus of the projects should be on environmental awareness and actions which complement the projects and policies already in place such as those on waste, biodiversity, water conservation and climate change.”

“Last year 35 projects were funded across Limerick which has in their own ways helped to make Limerick a better place.

To read about other projects in Limerick, click here.