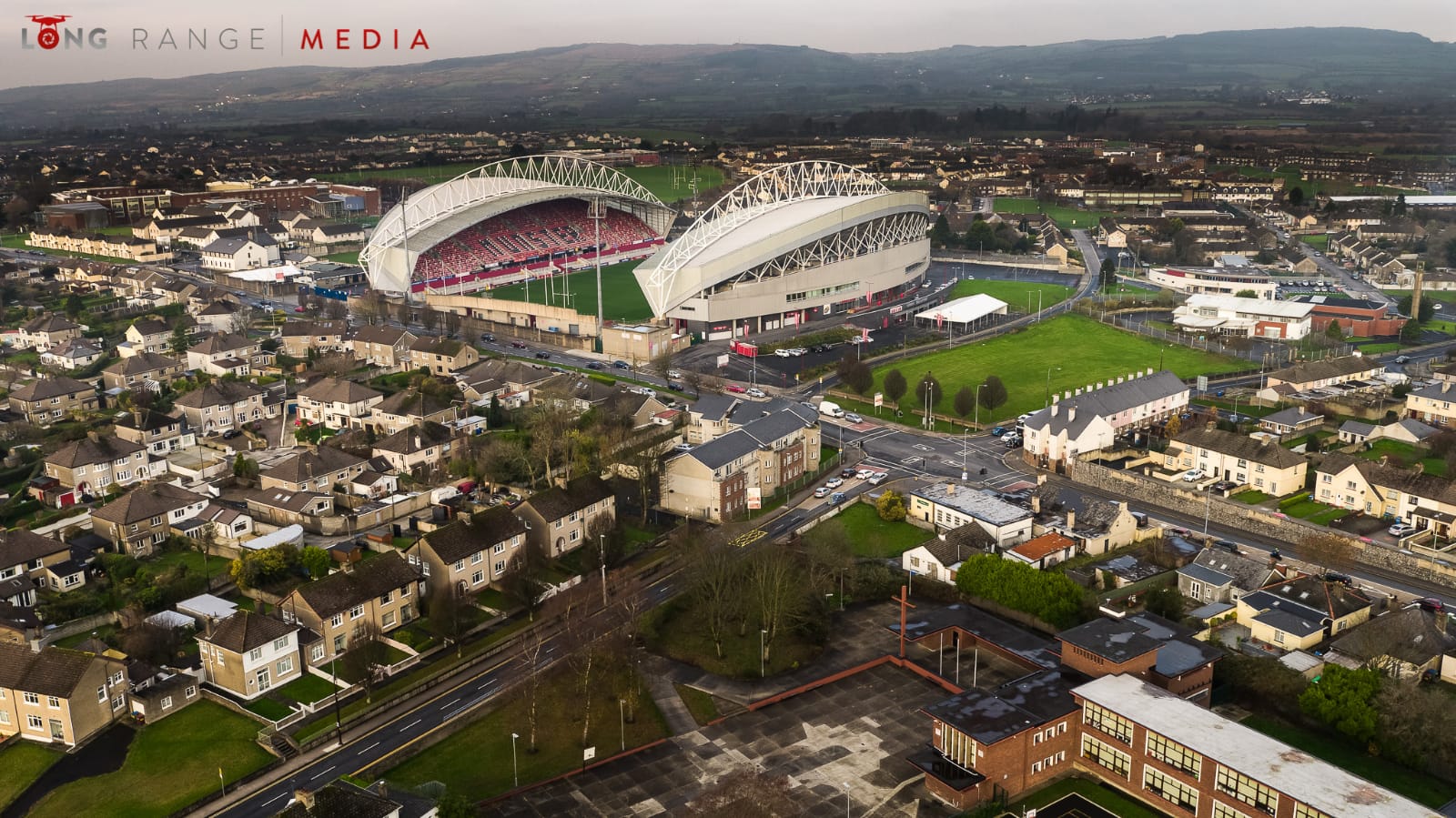 European Cities of the Future Awards 2019: Limerick’s status as one of the great urban success stories of the economic recovery has translated internationally as the city scored heavily in major European business awards. Picture: Long Range Media

The city claimed no less than six titles in the European Cities of the Future Awards 2019 by FDI Intelligence, a specialist division from The Financial Times.

The prestigious European Cities of the Future Awards 2019 are hosted by FDI magazine, an international news and foreign direct investment magazine published by The Financial Times.

Among the honours claimed by Limerick was its victory in the Ones to Watch category. It also won separate bespoke awards categories, Development Plan, Education, Skills and Training, Encouraging Innovation, Incentives and Project Wins.

FDI Magazine’s biennial league tables of the most attractive locations in Europe for future inward investment have become a key benchmark for Foreign Direct Investment competitiveness across the continent.

They serve as a barometer of attractiveness for many cities and regions, from Ireland to Russia and Denmark down to Italy, that are proactively pitching themselves for inward investment.

Mayor of the City and County of Limerick Cllr James Collins said: “This is further international recognition of the remarkable transformation in Limerick. The award is for the City of The Future and five years ago we, as a Council, looked into the future to see what type of Limerick we would like to have in 2030. The aim was to create 12,000 jobs in 15 years. Those 12,000 new jobs have been created in just five years. There has been over €1bn invested in Limerick’s economy. We are partners in pilot projects to make Limerick a Smart City that maximises technology and clean energy.

“We are planning improvements to our transport system and to our public realm, and using our planning laws to encourage inner city business and inner city living.

“With the support of IDA Ireland and Enterprise Ireland and the ambition also of the likes of Shannon Airport, Shannon Foynes Port Company and our third level entities, in providing the crucial infrastructure, incentives, connectivity, graduate supply and development plans, we have made Limerick a top-tier region for FDI companies to come to, and also help firms already here to expand.

“But the big added bonus for FDI in Limerick is you can find a nice home here, and executives and workers can have a nice lifestyle, 30 minutes from an international airport.”

Said Chief Executive of Limerick City and County Council Conn Murray: “This is another benchmark moment for our city. Being selected as the winner of the ‘One to Watch’ category, in particular, is a head-turner for us when it comes to the FDI market awareness as to what Limerick offers. There’s an ambition and hunger about Limerick today in that it rightly wants to be a city that is considered to be among the most attractive in Europe when it comes to inward investment.

“That couldn’t be done without having the building blocks in place and that has only come about through the collective effort of all key stakeholders across the region. We have very much arrived as an international city and these awards declare that. We just need to continue to tell our fantastic story to the market in a compelling way; not just of a city that has transformed but a city that is as competitive and offers as much as any other in Europe today.”

He added: “It is a very exciting time for Limerick. In recent months we have had the announcement by Edwards Lifesciences that it is to establish in the National Technology Park in Castletroy, while October, with 935 jobs, delivered the highest number of job announcements ever for the city in any one month. The total jobs created in Limerick up to the end of November has already reached a five year high of 3,022.”

Related Topics:European Cities of the Future Awards 2019Ones to Watch
Up Next