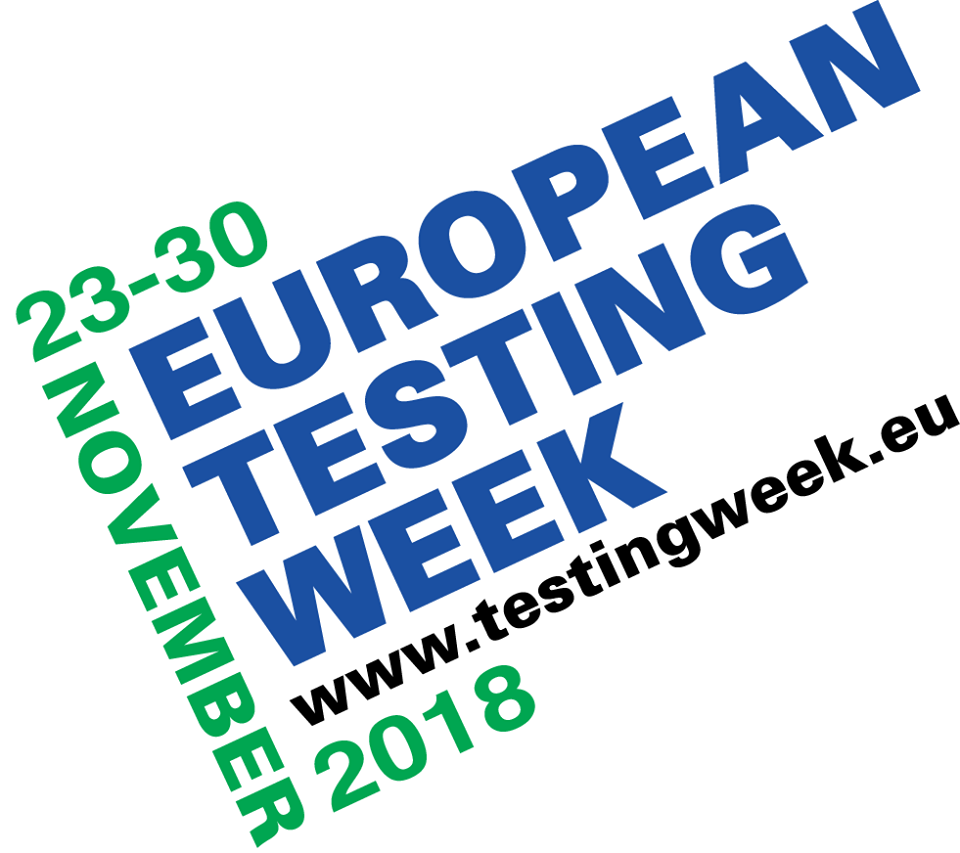 European Testing Week 2018 will run from November 23 to November 30, in Limerick.

Organisations in Limerick city are uniting with the rest of Europe to take part in European HIV-Hepatitis Testing Week 2018, to increase awareness of the benefits of HIV and Hepatitis C testing and encourage more people to become aware of their HIV and Hepatitis C status

Between 23rd and 30th November, GOSHH (Gender, Orientation, Sexual Health and HIV) is coordinating a united response with organisations in Limerick to promote HIV and Hepatitis C testing and encourage people to become aware of their HIV and Hepatitis C status.

HIV in Europe is calling on the European community to unite for a week during November to increase awareness regarding the benefits of HIV and hepatitis testing; so that more people become aware and understand that there is an effective treatment available and are made aware of their HIV and/ or hepatitis status.

In the WHO European Region, the average treatment rate for Hepatitis C is estimated at only 3.5% and 25% of the 1.2 million people living with HIV in Europe are currently unaware that they are HIV positive; and nearly 50% of those who are positive are diagnosed late, delaying access to treatment.

European HIV-Hepatitis Testing Week 2018 is coordinated by HIV in Europe* but relies on participating organisations across Europe, including GOSHH, to organise local activities ensuring they are targeted at those who are at a higher risk of HIV and Hepatitis.

GOSHH aims to provide educational workshops in targeted agencies and community based Rapid HIV and Rapid Hep C testing throughout the week. There will be support on hand for all reactive cases and close links with doctors, clinics, and consultants will ensure everyone has immediate access to all the follow-on tests and medication they may need.

Ann Mason, Manager of GOSHH explained how important it is for people to know their HIV status: “These days HIV is a treatable infection and the sooner someone living with HIV accesses treatment, the sooner the medication will reduce their viral load to undetectable. It is also important to encourage people to openly discuss their HIV status with their sexual partner(s).

“A key focus for European HIV and Hepatitis Testing Week is to encourage more healthcare professionals, outside of a sexual health setting, to offer tests.  Research has shown that 95% of people will accept a test when offered one. One of our goals is will be that everybody living in the Mid-West will get to know their HIV status and be aware of sexual health services within their locality.”

Susan, who received the new treatment for Hep C and is now cured, said: “In 2012 I was hospitalised with bleeding oesophageal varices & liver cirrhosis.  After a few months I was doing better but was then diagnosed with Hep C.  I knew nothing about Hepatitis so I thought this was a death sentence; six years later and I’m still here.  In March 2015 I finished a three-month course of the new Hepatitis C treatment (Sovaldi) and I have been clear of the virus ever since.  Hopefully, everyone living with Hepatitis will also get this cure”.

Ann Mason added: “We would encourage as many people as possible to come along to one of the various locations and give just 1 minute to update their HIV status or learn about HIV and Hepatitis C testing.”

GOSHH is willing to bring Rapid HIV and Hep C Testing to all venues so if you own a tattoo parlour, a factory, an office, or work in a voluntary or statutory agency and would like to know more about testing in your venue please feel free to contact them.