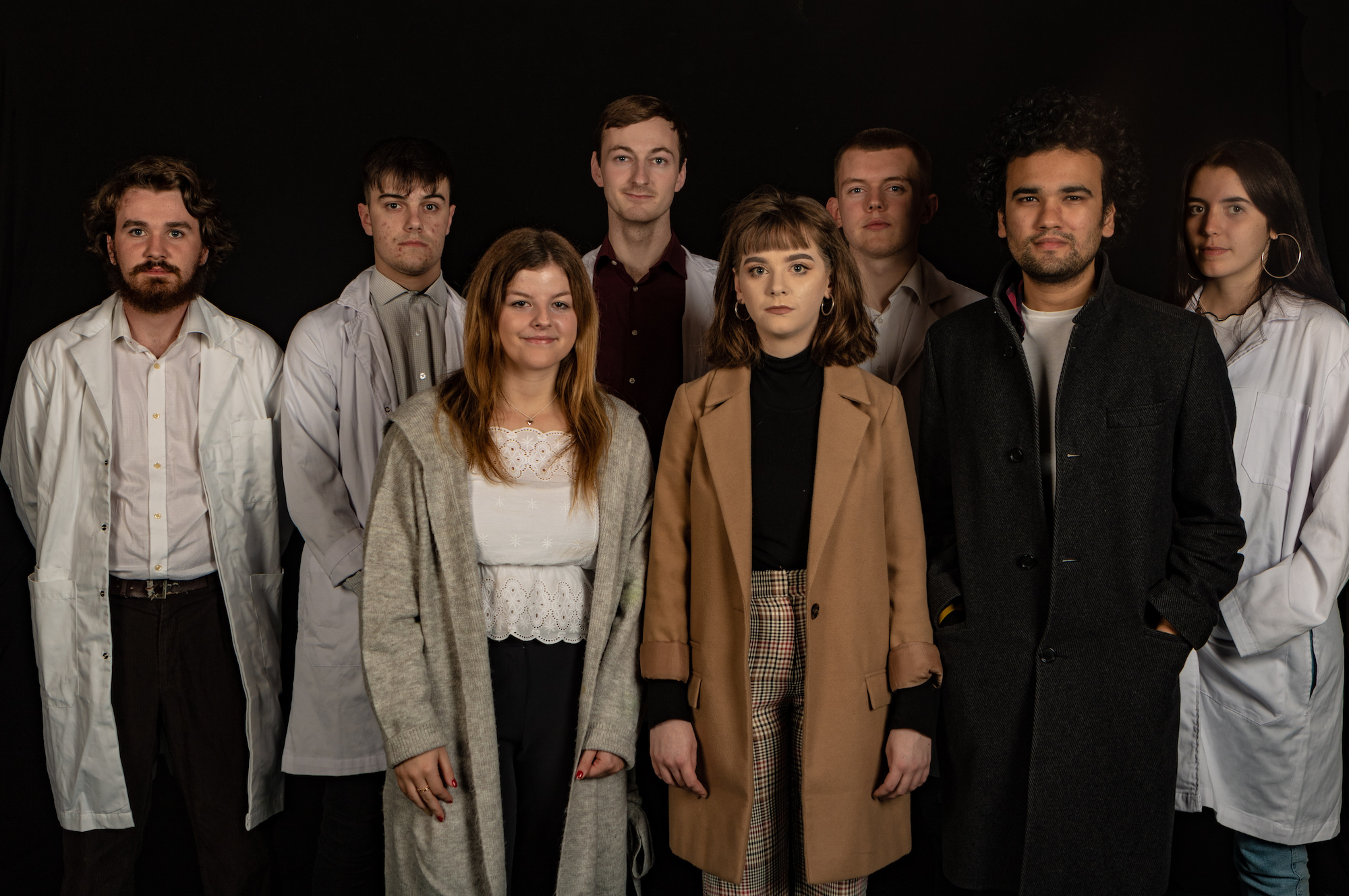 ‘Even Cats Talk’ play: UL Drama Society will be putting on their first show of the semester with their dark comedic one-act ‘Even Cats Talk’, next Tuesday, Wednesday and Thursday in the Jonathon Swift at 7 pm.

University of Limerick’s Drama society will be presenting their first production of the semester from Tuesday, October 22 to Thursday, October 24.

The one-act dark comedy ‘Even Cats Talk’, will be showcasing a story about a woman trying to make sense of her new life, and her own head, after being admitted into a psychiatric hospital. The UL drama society has had Pirates, Cowboys, even Celtic Kings and Queens; but this time around, they are taking a trip back to reality and putting on a show a little closer to home.

Just a little over a week to go before our premiere of Even Cats Talk, written by Kate Devaney and directed by Paula Cooney! Get your tickets for next Tuesday, Wednesday, and Thursday’s production. They’re only €5! ?#ect #uldramasoc #ul #drama #cats #theatre #acting pic.twitter.com/yXxXPBOPVJ

The play is written by Kate Devaney and directed by Paula Cooney, both society members. The cast is made up of students from both Ireland and abroad. They have been in pre-production for the past seven weeks and can’t wait to get the show off the ground.

Paula Cooney, the Director and Arts Officer for UL Drama Society, said, “The cast, crew and committee have put so much work into the production. I am super excited to see everyone’s hard work paid off. It’s definitely not one to miss due to the amount of effort that has been put in. It’s nothing if not extraordinary”.

The production will take place in the Jonathon Swift Theatre on the UL campus with tickets costing €5.

The story follows protagonist Sal, whose turbulent journey as a psychiatric patient documents her experience, from hallucinations, rhyming doctors and electro-convulsion therapy. The show incorporates themes of self-discovery and acceptance, through the light-hearted protagonist and wacky characters.

On top of this, the UL Drama Society are also leading multiple side projects, such as their Zombie Run in celebration of Halloween. The Zombie Run will take place at the end of October, giving their members the chance to experience a zombie apocalypse on the UL campus, all in the light-hearted spirit of Halloween.

Following the theme of apocalypse, they will also be putting on their five-act of the semester ‘Tales from the End’ at the end of November. This production brings us right into the future, set in post-apocalyptic times. It shows the journey of a group of bandits, a time-travelling bounty hunter and a pregnant lady as they try to rebuild their lives in a chaotic world.

Up next for our “Even Cats Talk” promo shots, done by UL PhotoSoc, we have Conor O’Brien as Dr. Brunker, a suspicious yet silly character. You can see him in action Tuesday, Wednesday, and Thursday at 7:00pm in the Jonathan Swift Theatre (B1023) for only €5! pic.twitter.com/oWsjnCrqIb

Even Cats Talk will take place on October 22, 23 and 24 in the Jonathan Swift Theatre on the UL campus. Tickets can be purchased on the door or you can contact the society directly on Facebook.

Sarah Devaney, a cast member and Productions Officer for UL Drama Society, said, “Really we have only had about five weeks of rehearsals and when you look at what we have accomplished in that space, it really is astounding. We may be an amateur drama society but there is nothing amateur about our plays, and the amount of work, effort and attention to detail that goes into our productions definitely reflects that.”