Fab Lab brings technology to a new level in Limerick 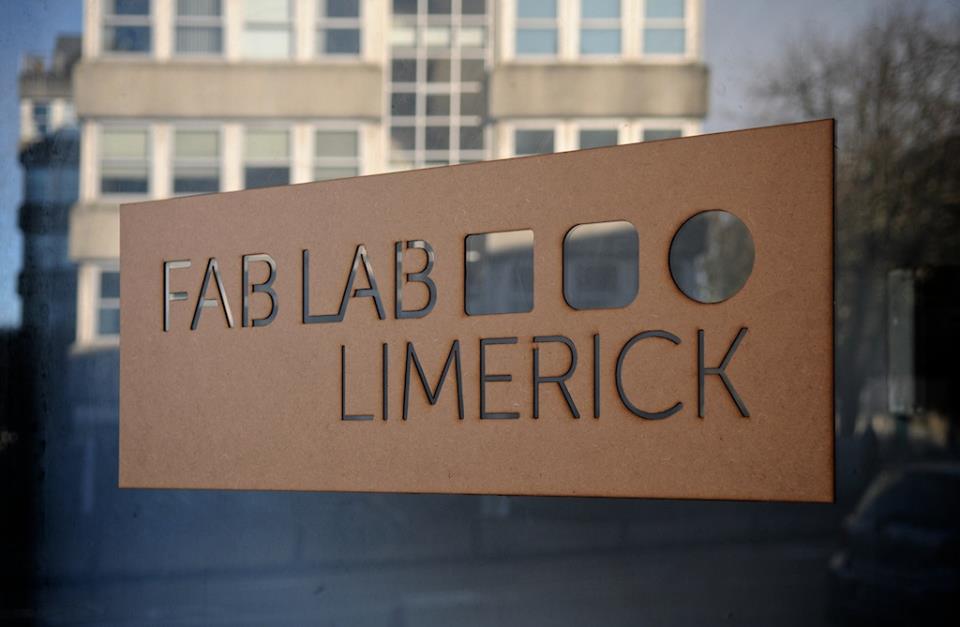 Fab Lab Limerick is a group of staff, students and graduates from the school of architecture at UL passionate about digital fabrication technologies and their potential in creative projects.

Fab Lab is a global network, with over 800 Fab Labs around the world. There are just three in the Republic of Ireland, with the Limerick headquarters based at Rutland Street.

The idea for Fab Lab, short for fabrication laboratory initially begun in MIT 15 years ago and has since expanded globally.

The Fab Lab was first established in 2012 as an elective course created by School of Architecture, University of Limerick lecturer Javi BuronGarcia in which undergraduate students built open source 3D printers, CNC routers and laser cutters.

Since then, Fab Lab Limerick has evolved into a fully functional digital fabrication laboratory that offers cultural, educational and research programmes on digital fabrication, bridging the gap between these technologies and creatives from all disciplines.

“At Fab Lab limerick we want to engage with the general public. That’s the reason we came to the city centre. We want to be a hybrid space for academic research, cultural activity, education and critical thinking on digital fabrication. We encourage people to learn about these technologies and discover how they can incorporate them into their own creative projects’’, explains founder Javi BuronGarcia.

Various events are also hosted to suit all tastes such as tutorials, workshops and talks. A guitar making course is one of multiple upcoming workshops. This course entails four sessions, beginning September 24 and allows the participant to customize, modify and build their own electric guitar. There is also multiple summer boot camps for the young and old to avail in.

Check out the school of architecture at UL here

Find out more about UL here