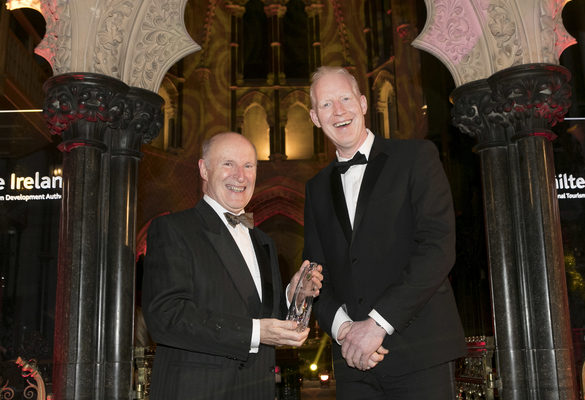 Failte Ireland has commended the efforts of its 1,000 strong team of Failte Ireland Conference Ambassadors, including leading academics and industry experts, who have collectively brought over 1,500 international conferences worth €766.5m to Irish shores to date, with a further €130m worth of conferences to take place across the country from 2019-2026. 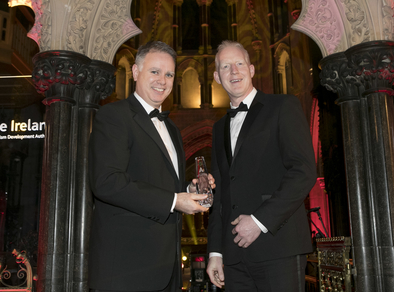 The national tourism development authority honoured its leading Failte Ireland Conference Ambassadors at its recent award ceremony at Christ Church Cathedral, including six ambassadors who, alongside Shannon Region Conference and Sports Bureau, have brought major international conferences to the wider Limerick region. The recipients – from a variety of backgrounds, including academia, medical science, technology, environment, and culture among others – were nominated for an award by the Irish conference and meetings industry.

Hosted by Today FM radio presenters Dermot and Dave, the event acknowledged that these Ambassadors alone had delivered a collective total of over 3,500 international delegates, worth €6m, to Limerick and Shannon between 2015 and 2017. 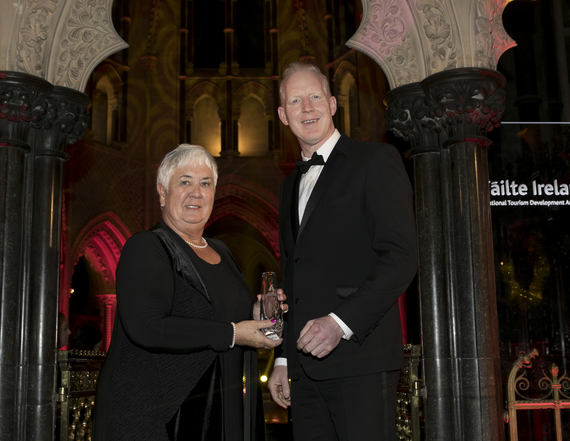 Over 75 per cent of all international association conferences which come to Ireland does so at the direct invitation of a local Irish member or host, something Fáilte Ireland maximises through its Conference Ambassador Programme.

“Our awards this weekend have showcased the wide range of talent and expertise we have in our Conference Ambassadors, who have secured excellent conferences in their area of expertise for regions across the country. Winning international conferences is not only lucrative in terms of generating significant revenue for Limerick and the wider Shannon region, but they also leave a lasting legacy with regard to being recognised as a centre of innovation and excellence in their given field. At Fáilte Ireland, we are always looking to recruit expert Conference Ambassadors to help bring future business to Ireland. I hope potential recruits feel inspired and motivated by the talented Conference Ambassadors we have on board already.” 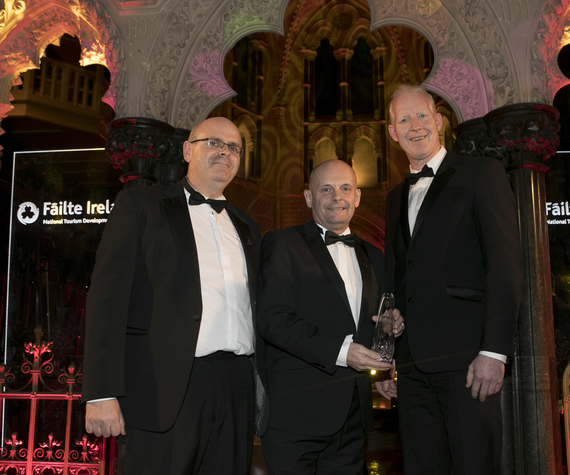 “It was wonderful to see so many Shannon Region Ambassadors recognised as part of the National Conference Ambassador Awards. Our ambassador programme is running for over 15 years and many of the people awarded have bid for and won multiple events for the region.  Over 80% of all conference business coming into our region comes at the request of, or from a bid by, a local conference ambassador. It’s only right we recognise their importance to Business Tourism in Ireland, the economic impact and the impact for their respective organisations” 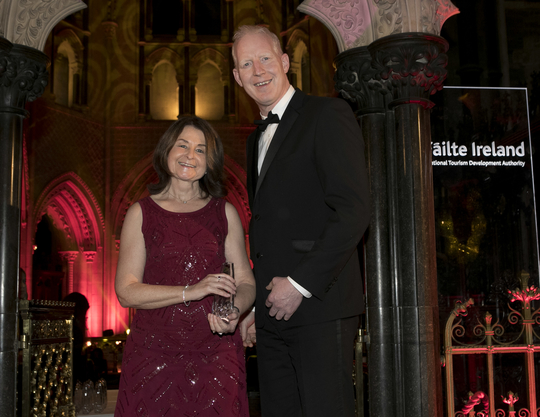 Fáilte Ireland’s Conference Ambassador Programme has been one of the key bedrocks of success for Ireland as a MICE (meetings, incentives, conferences and events) destination. Through the programme, Fáilte Ireland’s Meet in Ireland team identify influencers across myriad disciplines and encourage them to bring an international conference here. Due to the structured nature of this industry sector, it’s possible to research and identify associations that have the potential to come to Ireland, and also identify a member of that association influential in his or her field. Once an influencer has been identified, is contacted and agrees to bid for an international conference, he or she becomes a Conference Ambassador. Fáilte Ireland provides practical and financial aid to support them through their journey, from bid stage to implementation. Such has been the success of the Programme to date that over 75% of all international conferences confirmed for Ireland arrive via this route. 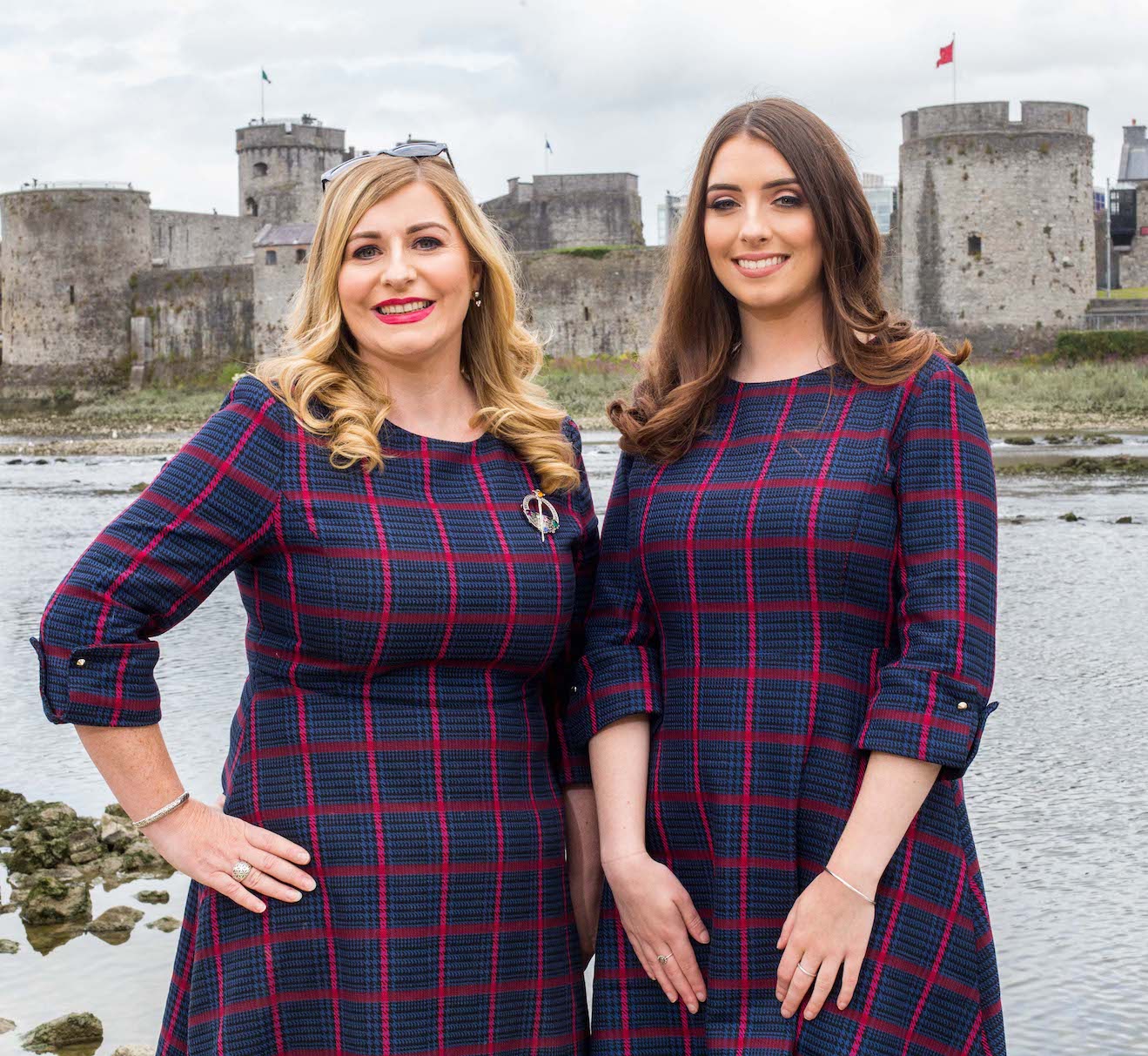 Find out more at www.meetinireland.com