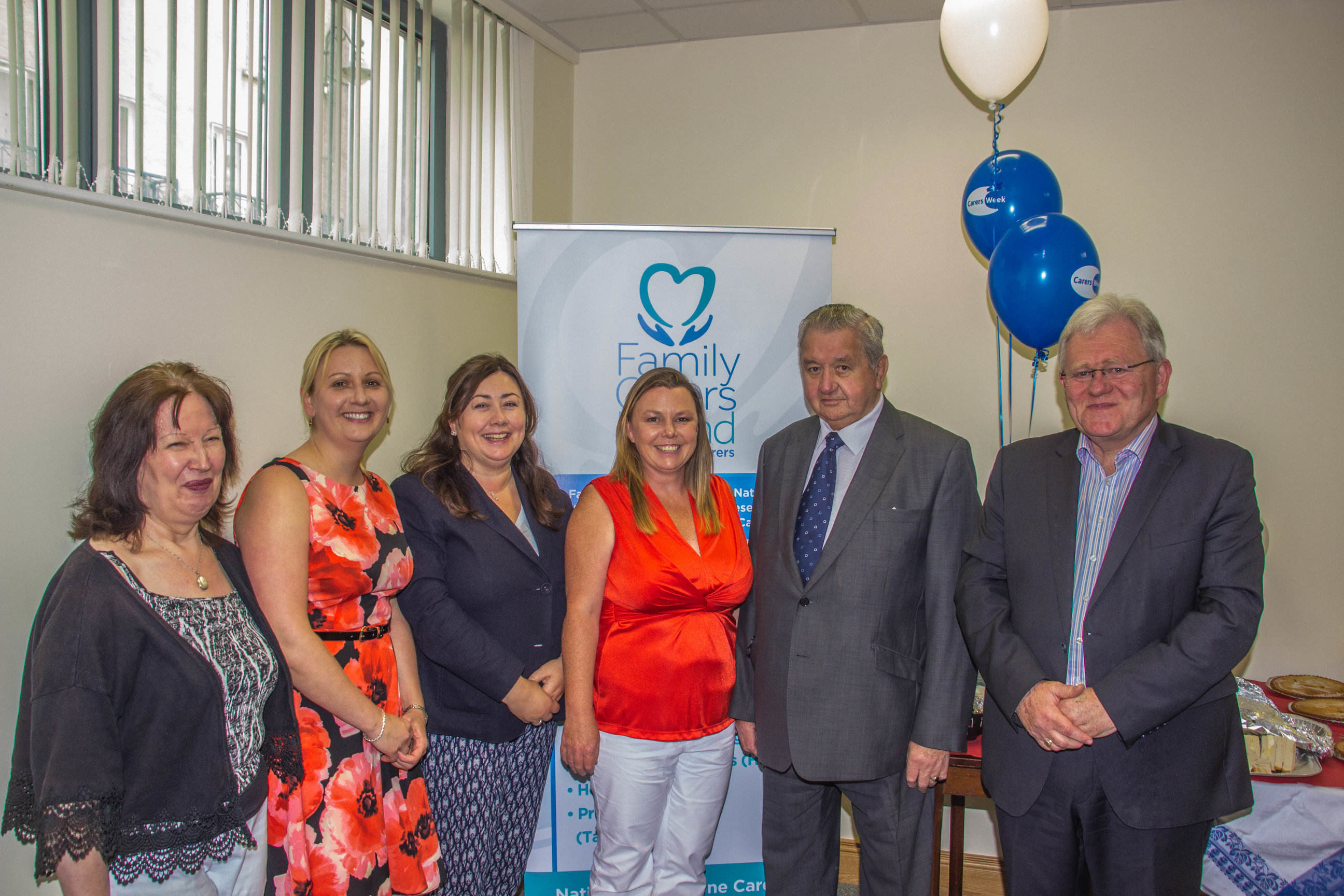 The Family Carers Ireland launch 2016 was the final installment of National Carers Week in Limerick 2016.

‘Family Carers Ireland’ which was initially launched nationally in January 2016, consists of the Carers Association and Caring for Careers merging together to form the new entity, set to benefit Ireland’s over 200,000 family carers.

The merger means that Family Carers Ireland, employing 800 people, will pool best practice, resources and experience from both organizations to create one stronger, national voice and an increased range of supports and services for our family carers.

Fianait Mitchell of Family Carers Ireland has said that the benefits are “numerous”. The establishment of the drop in centre beside Barrington’s hospital gives, “people a place to go for advice and information’’. Fianait continued to elaborate on how advocates play an essential part for carers in dealing with issues and they “mean a lot to them”.

A QQI level five “confidence course” has also been established in the city for Family Carers to equip them with all the care skills and professional training needed to do their job effectively. There are eight classes in total which deal with a variety of valuable and essential skills from moving and caring the patient’s to washing and cleaning them. This course can offer peer support for its members and families. The course, which “normally costs €300”, is “run at no cost to Family Carers due to state funding”, according to Fianait.

Speaking at the national launch in January, Tánaiste and Minister for Social Protection, Joan Burton T.D said, “I have approved the payment of €1 million euro under the Dormant Accounts Action Plan for 16 projects that will provide training and supports for carers in 2016”. Family Carers Ireland launch 2016

With Ireland’s ageing population, adequate supports and services for carers are needed more than ever. According to recent figures from the Central Statistics Office, there has been an estimated increase of almost 25% in those over the age of 65 since the last Census.

Family Carers Ireland have also unveiled a new exhibition of portraits titled, ‘We Care; Do You?’ The exhibition features people of all ages from all walks of life, including TV presenters and patrons of Family Carers Ireland, Mary Kennedy and Marty Whelan. The final ‘portrait’ will be a mirror which depicts that you and me will likely provide or require care in the future.

To find out more about “Family Carers Ireland” click here. 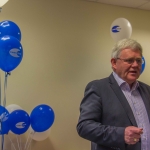 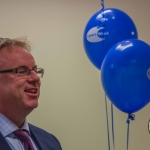 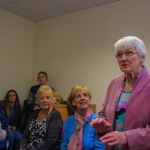 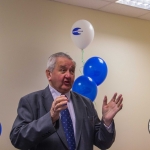 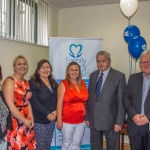 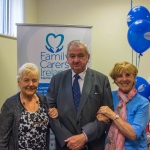 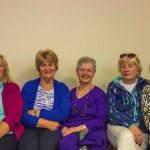 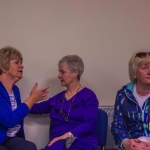 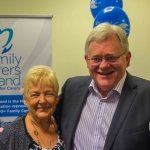 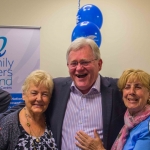 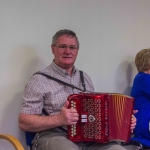 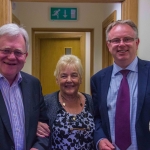 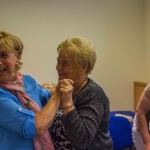 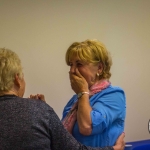 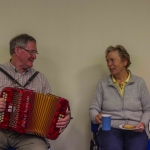 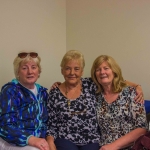 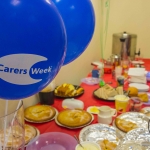 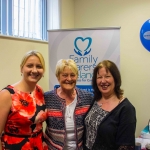 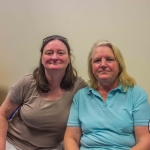 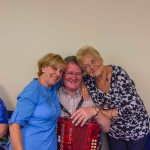