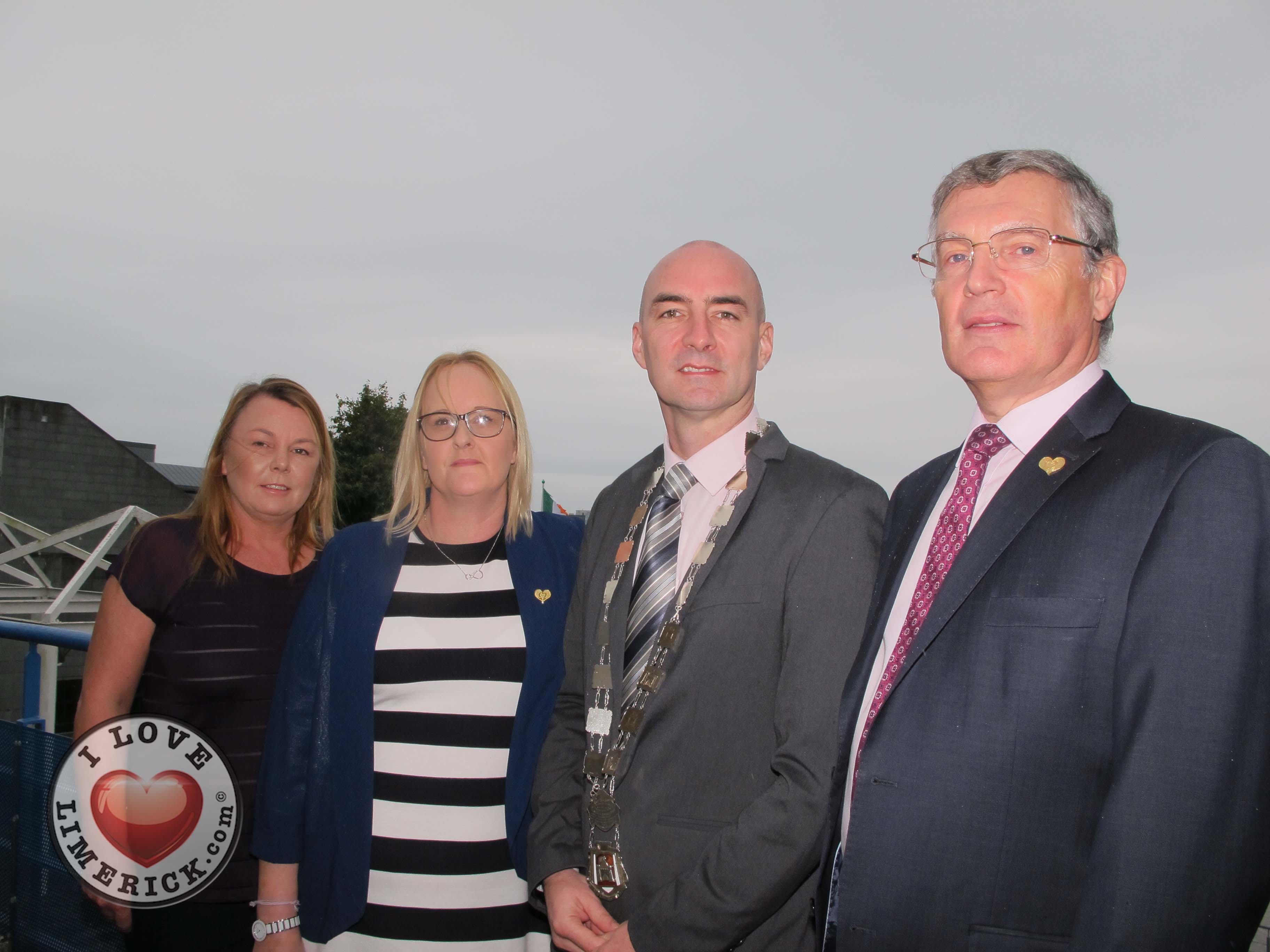 Through interaction with Carers throughout Limerick, and through speaking with Family Carers at their local office at Unit 3, Georges Quay House, Limerick, Victoria Ward (Family Carer Support Officer) recognised that the needs of carers of children can often differ greatly from the needs of a carers caring for an adult. On foot of this and in collaboration with the Metropolitan Mayor, Daniel Butler, a new support group was developed, tailored specifically to the needs of Family Carers caring for a child.

“Carers who are parents don’t often see themselves as carers. They see themselves as parents. If you’re taking care of an older person in your family you will usually have brothers or sisters to help you out but when it’s your own child you don’t have that as much,” said Metropolitan Mayor of Limerick Daniel Butler.

Family Carers Ireland facilitate support groups nationally and have discovered that peer support is vital for these carers. The sense of belonging a carer feels when they can share their experiences with people in a similar role facilitates carers to become more empowered, more knowledgeable, of supports and services and to feel less isolated and alone. Through workshops and classes decided by the carers, the new support group hopes to create an environment where a sense of fun can also be introduced to the lives of those caring for children.

“The idea of this group is to try and target them and support them because they are very vulnerable to depressions and anxieties and different things and it’s isolating. Hopefully, with parents learning to support themselves the outcome will be better for their kids as well,” said Mayor Daniel Butler.

Family Carers Ireland are dedicated to supporting the needs of Family Carers in Limerick and nationally and will facilitate the development of new groups, as identified by Carers.

Related Topics:family carers ireland
Up Next