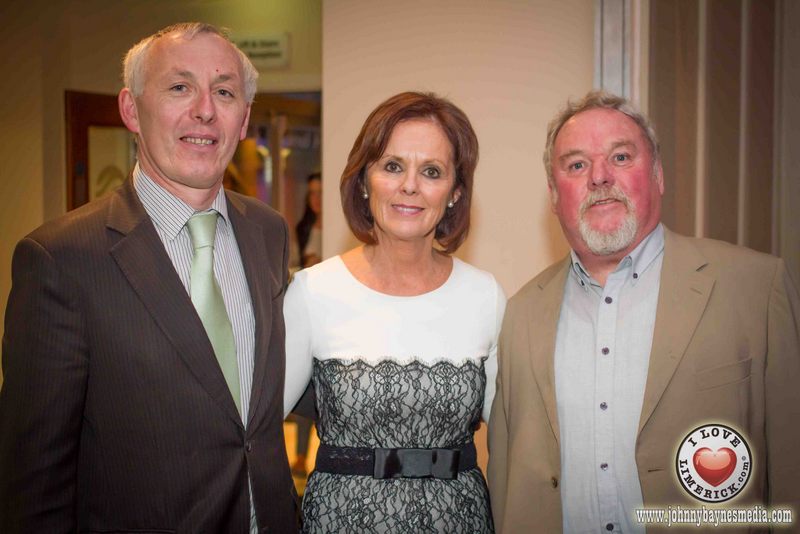 PHOTOS Fashion With Heart in aid of Limerick floods

Fashion With Heart in aid of Limerick floods

FASHION WITH HEART was an evening of fashion and musical entertainment in aid of flooding victims in Limerick’s St Mary’s Park. Hilary Thompson’s Modelling Agency, Limerick City Community Radio’s Mary Honan and some of the city’s best known musicians were behind the latest fundraising venture for flood victims. The event will be held at the Strand Hotel on Thursday April 3 at 8pm and was supported by St Mary’s Aid and Limerick Chamber of Commerce. “I was sitting in my kitchen at home and was thinking how devastating it would be for your home to be flooded,” model agent Hilary. “Secondly, a lot of families have no home insurance,” she added. For fashion fans Hilary’s models wore the latest designs that are available in local outlets such as Gretta Gibbs, In Vogue and Virginia’s. Local designer Marie-Louise Reynolds launched her latest designs on the night. Marie-Louise is a daughter of the late Vonnie Reynolds – a popular designer who won international recognition. Local entertainers including Limerick You’re a Lady writer Denis Allen, renowned tenor Derek Moloney and Harpist Madeleine Meehan lent their talents free of charge for the event. Singer/songwriter Lou McMahon took a day off from recording the soundtrack to Famine – a $50million movie about Turkish aid to Ireland during the potato famine and starring Colin Farrell and Sean Bean.

Pictures by Jonathan Baynes for ILoveLimerick.com 2014.  All Rights Reserved.