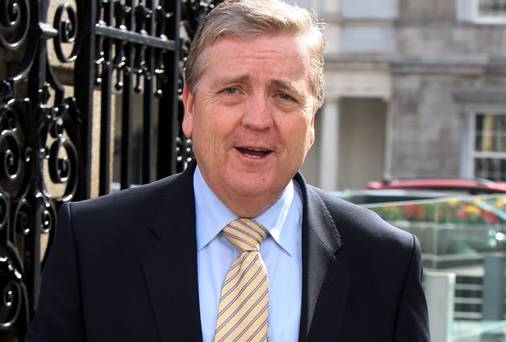 Fastest Growing Employment Rate in Ireland in the Mid West

Related Topics:businessemploymentLimerickministerMinister for Employment and Small Business Pat BreenPat Breen
Up Next

Limerick Local Enterprise Week 2017 Events in the City and County