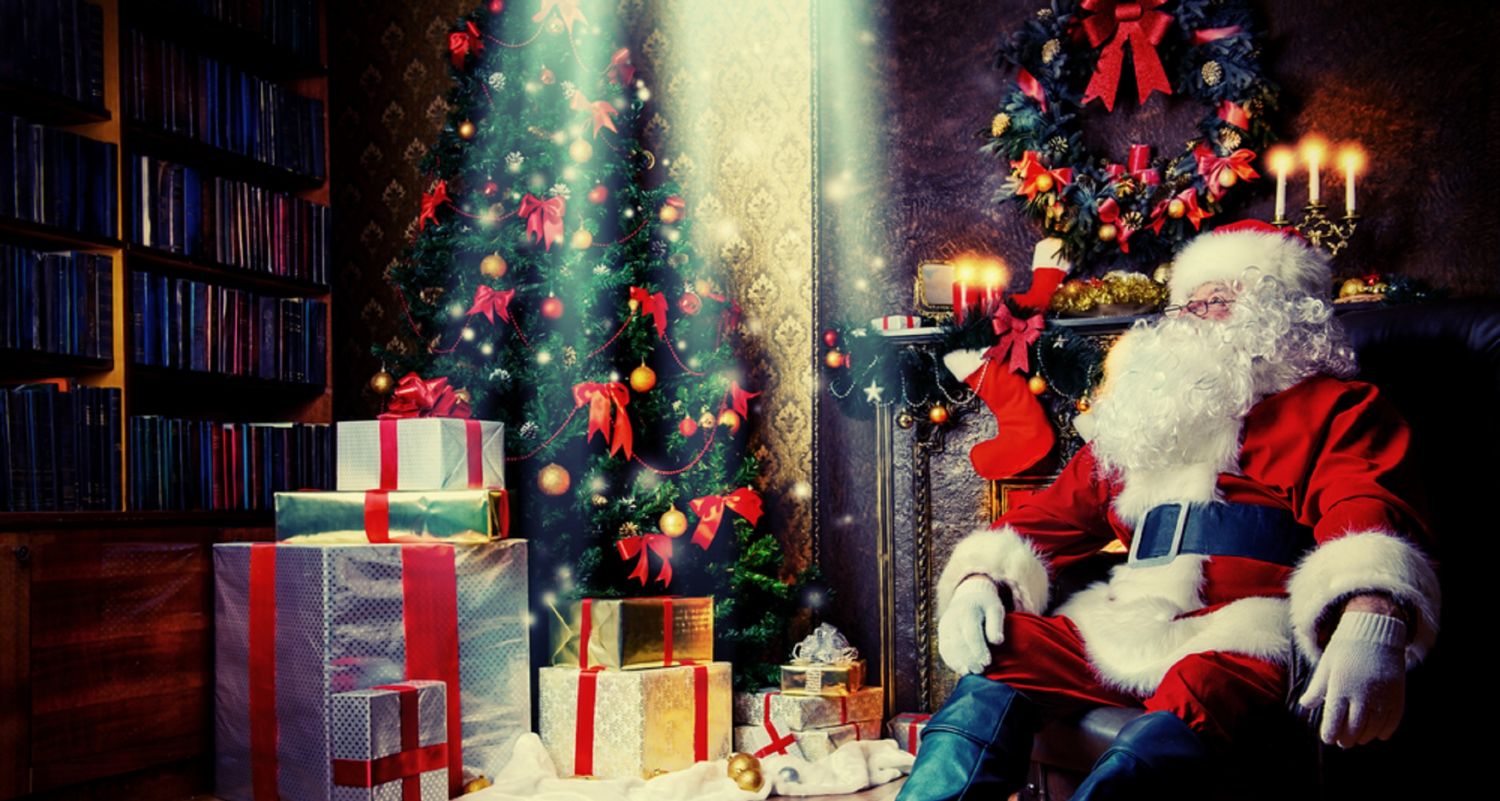 The traditional magical unwrapping of Limerick Christmas 2017 begins this Sunday (November 19, 2017) as thousands of people are expected to be in the city centre for the turning on of the Christmas lights.

PAW Patrol’s characters Marshall, Skye and Chase will join Mayor of the City and County of Limerick Cllr Stephen Keary at the Light Up Limerick ceremony on O’Connell Street this Sunday from 4.30pm.  (Lights will be switched on at 6 pm).

Among the other special guests are the Limerick Rose Kayleigh Maher, who, this year, became the first Limerick Rose to appear at the Dome in Tralee since 2007 and of course Santa Claus.

The crowds will be entertained by street performers and special guests including soprano and blogging star Sinéad O’Brien, tenor Derek Moloney, Limerick Gospel Choir and musician Jason Hennessy in the build-up to the turning on of the lights.

Light Up Limerick on Sunday is the starting point of six weeks of celebration for Limerick Christmas 2017 that will also include, among other items (see www.limerick.ie/Christmas for full details) a New Year’s Eve Fireworks Extravaganza:

Musical Treats on Thomas Street –Thomas Street in the centre of Limerick’s vibrant shopping district will be filled with festive cheer as carol singers, bands and choirs will entertain Christmas shoppers and passers-by from the quirky caravan stage from 12 pm to 6 pm on the 2nd, 3rd, 9th, 10th December

Festive Craft Fair – at Bedford Row on Saturday and Sunday, 2nd and 3rd December from 11-6pm

Santa’s Post Box supported by Limerick Chamber – on Bedford Row where elves will be busy collecting children’s wishes and dreams and where they can post that all important letter to Santa in plenty of time for Christmas. There will also be seasonal workshops hosting a feast of activities including Christmas decoration card making, mini Elf making and much more.  Children will be entertained by plenty of Christmas characters, carousel rides, festive music, food stalls and a special Christmas themed photo booth from 9th  and 10th December from 12-6pm

Santas – A host of magical Santas across Limerick

New Year’s Eve Fireworks Extravaganza – the skies of Limerick will transform into an explosion of colours during the spectacular New Year’s Eve event.  There will be musical entertainment from 8.30pm followed by a fantastical fireworks display at 9 pm.

The programme for Limerick Christmas 2017 is being coordinated by Limerick City and County Council Arts Office and the Office of Marketing and Communications with help from Grooveyard Event Management and GoldieFish events.

Looking ahead to the festive season, Mayor of the City and County of Limerick Cllr Stephen Keary said: “Christmas is a special time, especially for families and I’m hoping that hundreds of families will come out and celebrate the turning on of Limerick city’s Christmas lights.  It is always a magical occasion and shows Limerick at its very best.”

“It’s a time for reflection on the origins of Christmas, for renewing old acquaintances and for spending quality time with friends and family.  It is also a time to visit and show generosity to those less fortunate.”

“This year I’m calling on everyone across Limerick city and county to come out, shop local and support our small businesses.”

Laura Ryan, Head of Marketing and Communications at Limerick City and County Council said: “There is a real sense of excitement and anticipation about Christmas in Limerick this year with a packed calendar of family fun events, shopping offers, live music and craft fairs on offer.  A six-week campaign showcasing just how special Limerick is at Christmas time begins this week and we’re issuing an open invitation to all to come and enjoy.”

There is a particular welcome this year for the New Year’s Eve festivities in the city centre.

Limerick City and County Council Culture and Arts Officer, Sheila Deegan explained: “We’re delighted to present a spectacular New Year’s Eve fireworks show at 9 pm on December 31st with entertainment beginning from 8.30pm.  This event of scale brings new energy, synergies and excitement to Limerick audiences as a direct result of the strategic decision by the Council to invest further in culture in Limerick.”

“It’s a free event that we hope everyone will enjoy to round off the year and finish our Christmas 2017 festivities in Limerick.”

City centre retailers are being encouraged to open late on Friday nights and on Sundays during December.

Dr James Ring, Chief Executive of Limerick Chamber said, “This Christmas, Limerick Chamber is encouraging the people of Limerick to support their own.  Let’s shop local, visit the city, soak up the wonderful atmosphere, and avail of the great value and choice offered by our local businesses for Christmas shopping.  The 2017 Limerick Christmas experience brings the city to life with an extensive calendar of activities to enhance shoppers’ experiences.”

Related Topics:eventslight up limerickLimerick Christmas 2017New Years Extravaganza
Up Next