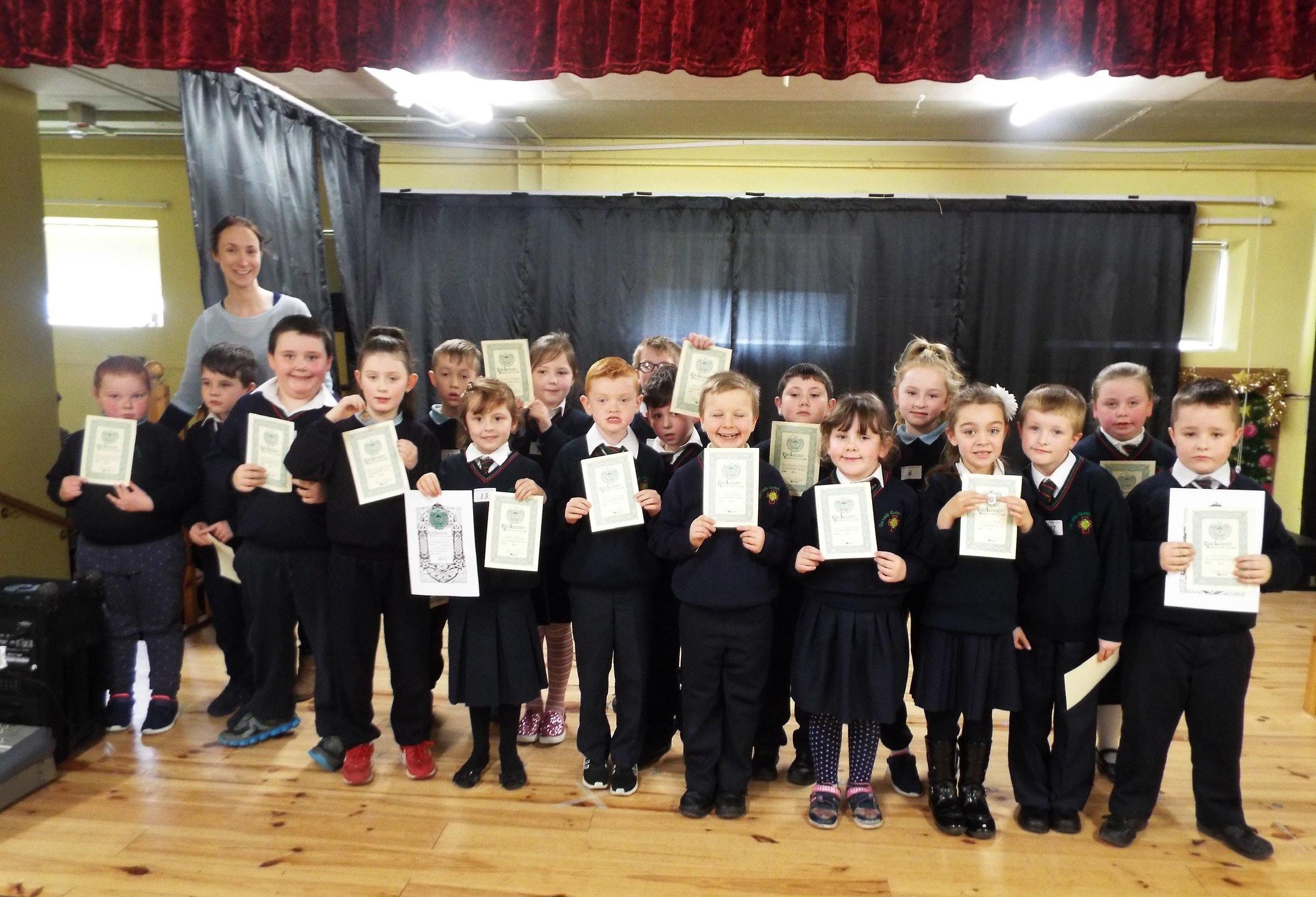 Feile Luimni is an ongoing singing, instrumental and speech and drama competition in Limerick. The event is dedicated to showcasing the best of Limerick’s talent in the performing arts.

Feile Luimni began on Tuesday, March 19, 1946, and the opening event followed many months of organisational work and deliberation on what the Feile programme would embrace. 1946 was in fact in the immediate post-war period, when shortages, rationing and restrictive regulations associated with the war were gradually being relieved.

The aims of Feile Luimni are to foster knowledge and practice the arts with the first attention to national culture, encourage creative effort and foster the social interest of the people of Limerick. The programme includes music with instrumentals and vocals, Labairt na Gaeilge, and speech and drama.

The event takes place in the Redemptorist Centre of Music on Island Road and St Mary’s Cathedral and approximately 5,000 people attend the event annually.

“The work of Feile Luimni was putting a person’s mind on what were real values. The work of the committee and competitors was more than the mere filling of leisure hours, for it took us into a new field of values, where drama, history, and culture would play a part to give back to the people of Ireland that idea of living that had been their past,” said Canon Hayes’ The late Canon Hayes of Muintir na Tir at the opening address of the very first Feile Luimni.

The Junior Speech and Drama starts from Friday, February 3rd until Sunday, February 5th. The prizes include €100 for both the best young male and female performers and the Trudy Ann O Donovan Cup for performers under 12 years old.

Each section gives its own special and significant dimension to the Feile Luimni and together they embrace an exceptional roundly-based spectrum of cultural and social activity.

To read more about competitions in Limerick click here

Limerick Students Guide on the Best of Limerick