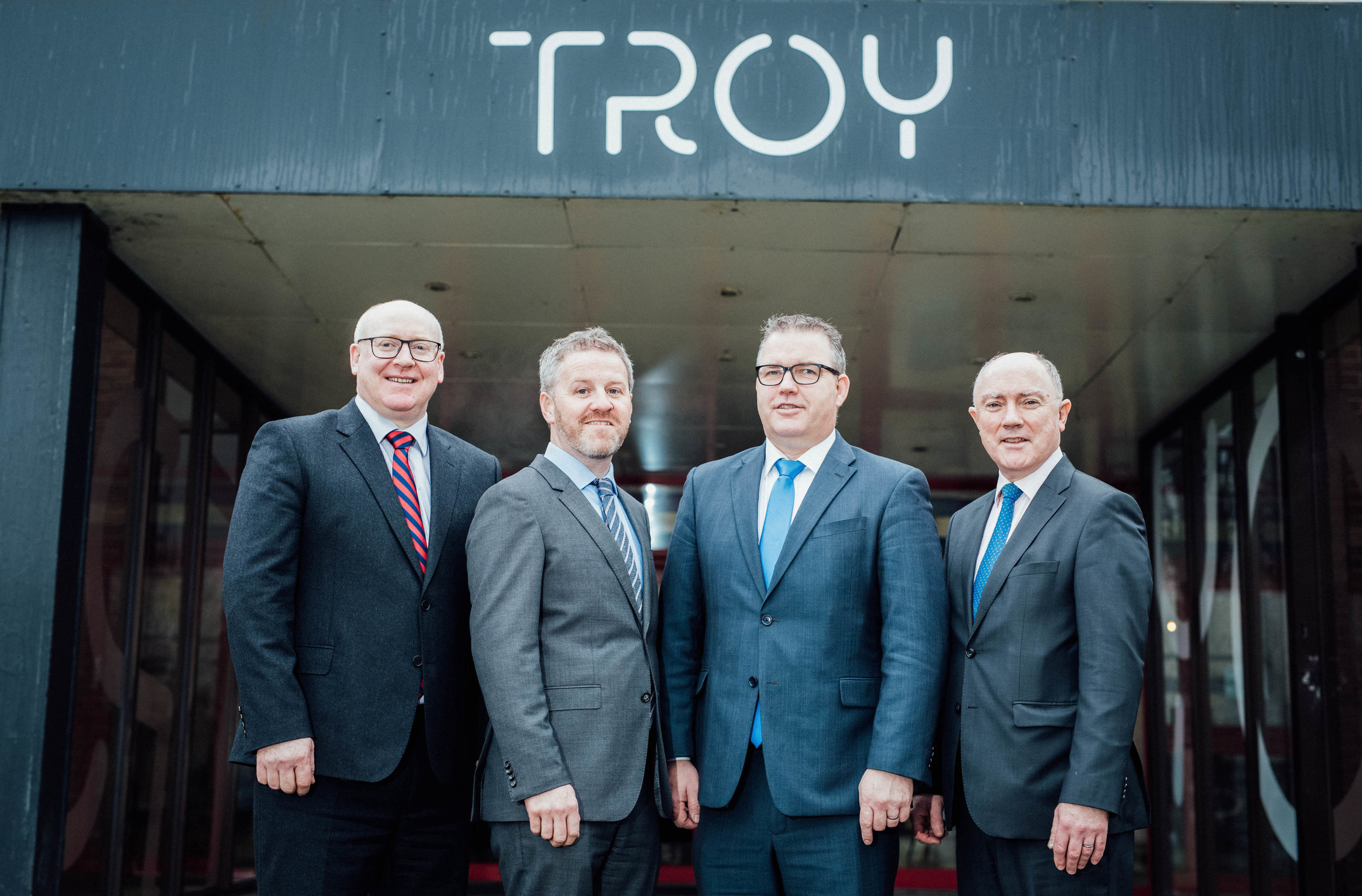 Film In Limerick presents 2020 vision for screen industries in the region.

Film in Limerick presents 2020 vision for screen industries in the region.

The mid-west is set to become a bigger hub for the screen industries in 2020 with the launch of new training initiatives and a drive to bring more film and TV productions to Limerick, Clare, and Tipperary.

Film in Limerick Regional Film Manager, Paul C. Ryan, has set out his vision for the screen industries in the region that emphasises the development of filmmaking infrastructure, nurturing homegrown talent.

It also works to make the mid-west an attractive destination for Hollywood and other foreign productions.

This comes at a time when film and TV have become a significant employer in the region with the success of Troy Studios in Limerick, which has generated hundreds of jobs for residents from carpenters and riggers to the camera and costume design crew.

Paul C Ryan said: “Historically, Limerick, Clare, and Tipperary have not benefited from film and TV production to the same extent as other parts of the country.

Now, with Troy Studios, new tax credit increases, and a growing base of talented crew to support visiting productions, we expect even more films to come to the region to shoot as well as more films being made by local filmmakers.”

The increased focus on film has already seen a boost in filmmaking and filming enquiries in the region with several productions in the works including a major Apple TV+ production now filming in Troy Studios.

Outside of Limerick, BBC Studios and Irish company Treasure Entertainment are to begin filming a six-part series called ‘Smother’ this spring, which will be set and shot on location on the rugged coast of County Clare.

As well as visiting productions, Ryan has ambitious plans to support local creatives to produce their own work and to see the region represented in more film and TV productions through new training and networking events in the region and internationally.

Film in Limerick has launched a series of monthly meet-up events to bring together local aspiring and practising filmmakers for training and networking events.

The first event held in December saw a large turnout to hear script and pitching expert Brian McGill share his tips and tricks on getting films made.

Ryan says; “It’s essential that the local community in Limerick has a place where they can come together on a regular basis to hear from other filmmakers and industry experts and to hatch plans for their own shorts and features and inspiration to develop their careers and companies”.

The next Meet-up event will be held on February 12 with acclaimed director John Maclean delivering a talk on directing a first feature.

Maclean who was the keyboardist in seminal 90’s band The Beta Band turned his hand to directing in recent years with a BAFTA-winning short film and a follow-up feature, ‘Slow West’, both starring Michael Fassbender.

There are also plans to expand the Meet-up events to Clare and Tipperary in the coming months to support emerging filmmakers throughout the Mid-West Region.

As well as events in the Mid-West Ryan is developing initiatives to encourage local film and TV talent to look outward and develop their projects internationally.

“The film industry is an international business and even small feature films planned for Limerick will likely be financed and delivered through international co-productions and partnerships.

We need to develop an international mindset in those wishing to set up production companies and produce features in the Mid-West and we will be launching a series of initiatives to support filmmakers in this area,” Paul added.

At the heart of these ambitious plans are a working group that Ryan has set up to develop a strategic approach to film development in the region.

The Mid-West Film Education and Training Group are made up of key players in film education in the region as well as industry and screen organization representatives.

Their role is to develop a strategic approach to talent development in the region.

Ryan says; ‘The film education and training group is key to our plans for film in the Mid-West.

The group has been working hard to formulate plans to help graduates bridge the gap to employment, to help develop the local film industry and to make the region an attractive place for visiting productions.

The membership of the group has a real can-do attitude and I’m excited to see what we can help achieve in the Mid-West in 2020.

That vision has paid off with Troy Studios already having expanded their physical footprint and operating at full capacity.”

“We want to continue this growth in the region by developing an eco-system for film and tv production by upskilling our talented workforce to allow them to work on such productions.”