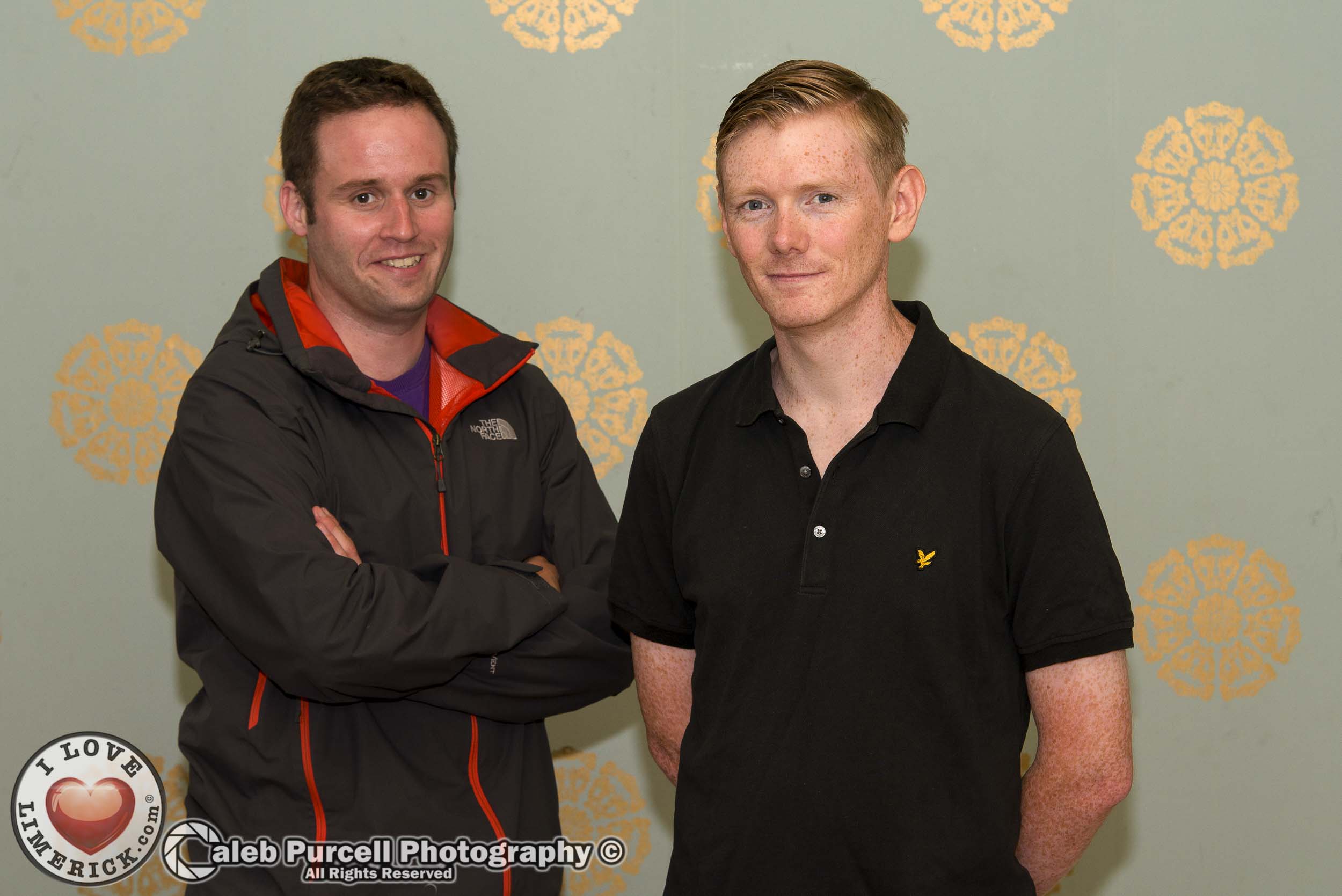 Film Limerick, the new scheme for new and emerging filmmakers to have their work made in the city, has shortlisted nine projects from 131 applications.

From the nine, two projects will be selected to receive €15,000 towards the production of their film, which must take place in Limerick.

Limerick City of Culture in partnership with Behind the Scenes are the creators of this unique and exciting scheme, Film Limerick.

Film Limerick has sought Ireland’s exciting filmmaking talent to produce short films using Limerick as a location. Two successful applicants for the awards receive up to €15,000 in cash towards the production budget for their film. Each production also receives advice and support for making the films. The first screening of the two shorts will take place in Limerick as part of Limerick City of Culture 2014, and the successful filmmakers will be encouraged to submit their films to festivals both in Ireland and abroad. In addition the two shorts will be used as part of Limerick City’s bid for European City of Culture 2020.

At the heart of the Film Limerick project is the aim to shine a spotlight on Limerick as a film destination and to enable Limerick to realise its potential as a film producing hub. This will facilitate the long term goal of encouraging both established and emerging filmmakers to use Limerick as a location. It also aims to develop a number of projects that form part of the legacy for Limerick in 2014 during its year as National City of Culture.

Winners will be announced at the end of October.