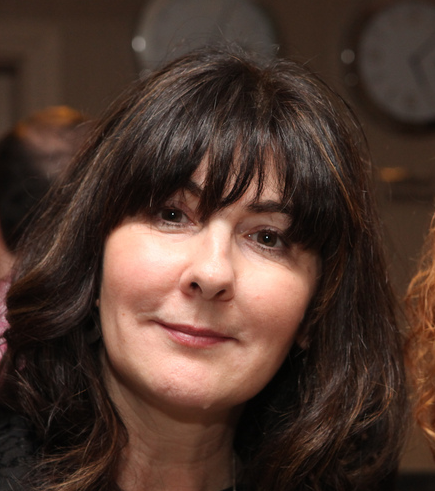 Filmmakers equality event in MIC will feature “Women in the Irish Film Industry: Moving from the Margins to the Centre”. Which is a national day-long colloquium hosted by the Department of Media and Communications. The event will be held in  Mary Immaculate College on Friday March 4. It will provide, according to event organiser Dr Susan Liddy, a public forum in which to address the under-representation of women in the Irish film industry.

“To take just one example, between 1993 and 2013 only 13% of Irish films were written by women” Dr. Liddy observed. “Yet a national conversation on how best to increase the numbers of women in the industry as a whole has barely begun. This event will highlight the issues, point to gaps in our knowledge and identify common concerns. Hopefully it will also identify strategies that can be used to rectify the existing imbalance and create a more equal industry for the 21st century.”

Film and television executives will be joined by practitioners from all sides of the industry for the filmmakers equality event in MIC. Including filmmakers, writers and producers. Among those attending are writer/directors Liz Gill (Goldfish Memory) and Marian Quinn (32A); screenwriter and director Neasa Hardiman whose work includes the popular Scott and Bailey (ITV) and Happy Valley (BBC). Others heading to MIC are award winning producer and member of the Irish Film Board, Katie Holly from Blinder Films. Holly has worked on both television and film projects such as The Savage Eye, 100 Mornings, Jump and the recent documentary The Queen of Ireland. Ailish McElmeel represents Deadpan Pictures and has produced comedies for RTE such as Val Falvey as well as features like as The Race and Wide Open Spaces.

Dr Liddy researches gender issues in the script development and production funding process in Ireland, creativity and creative practice; the work of female screenwriters and the representation of older women in screen narratives. She is a member of the Equality Action Committee (EAC) which represents the Writers Guild of Ireland and the Screen Directors Guild of Ireland on matters pertaining to equality in film and television. “This event is open to everyone. I would urge anyone with an interest in film, the Irish film industry or equality issues generally to come along”, she said. “I think there’ll be some robust and passionate debates which should make for a very interesting day!”

Filmmakers equality event in MIC: Women in the Irish Film Industry: From the Margins to the Centre runs from 10 am to 4.30 pm in Tara room T118 in Mary Immaculate College. An ‘early bird’ rate of 15 euro is currently available and includes coffees and lunch. Enquiries to [email protected]

For more information take a look at the MIC site here

Kaleidoscope Night makes its debut at the Belltable