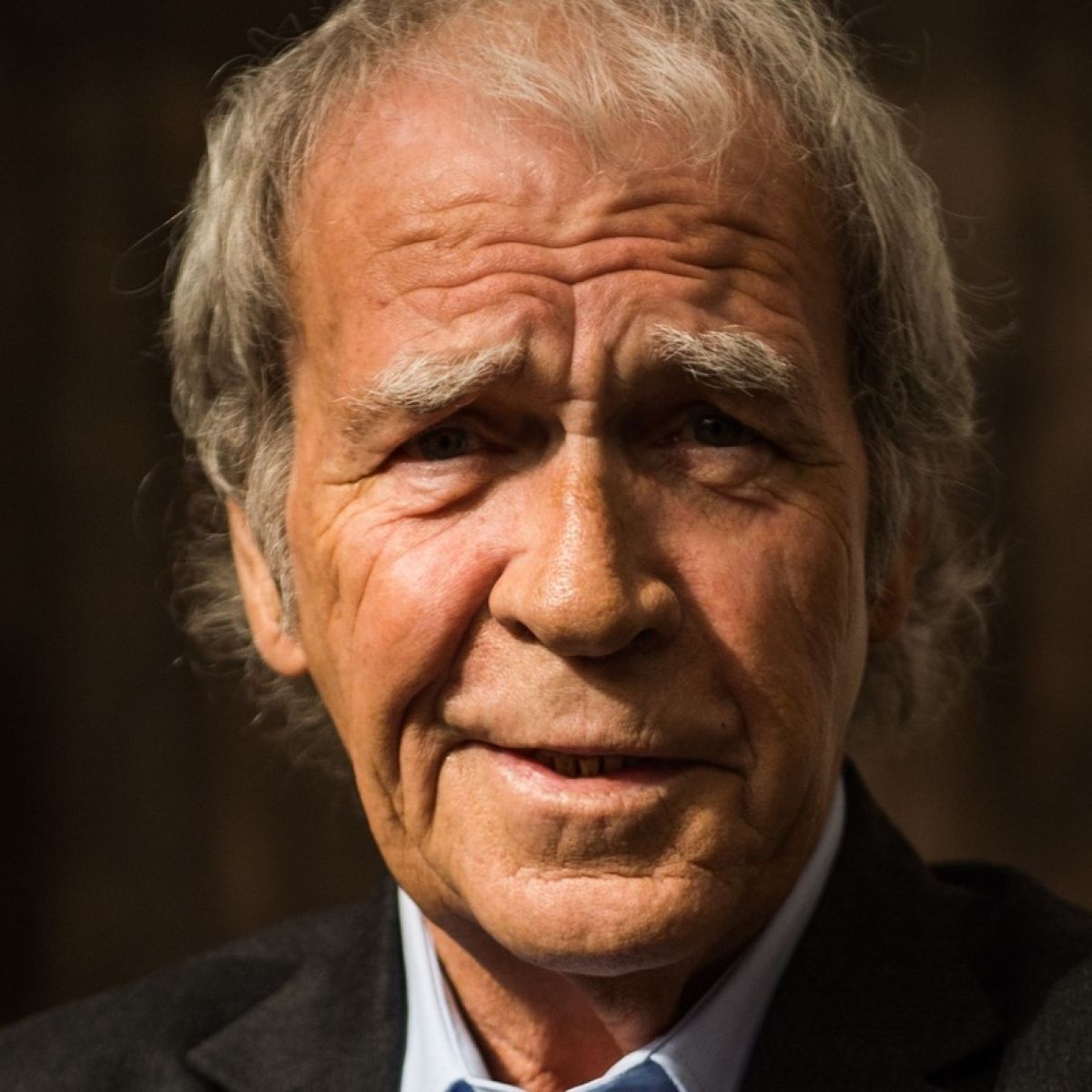 Dolans Presents have announced that multi-instrumentalist, composer, songwriter, storyteller and actor Finbar Furey is set to play a Limerick date in 2019 as part of his Irish tour.

Furey will return to Limerick to play the University Concert Hall on April 20, 2019.

The Irish folk legend, who has left his mark on the music of Ireland for more than four decades as the lead singer and uilleann pipes player for the Fureys, has always been at the forefront of musical change.

From 1969 to 1971, Finbar and his brother Eddie toured the United States and the UK with The Clancy Brothers which led to international recognition.

As a duo, they continued to tour the world and in 1972 were awarded ‘Single of The Year’ by John Peel for the original sound of the pipes and whistles with guitar and vocals.  In 1976 they asked their two younger brothers, Paul and George, along with their tenor banjo player, Davey Arthur, to join them and together they toured and recorded for more than twenty years.

His long career has also included film & TV appearances, including a singing role in the 2002 Martin Scorsese film ‘Gangs of New York’ as well as the award-winning 2016 film ‘The Wild Goose Lodge’, for which he wrote and played the music.

After thirty years touring the world with his brothers, introducing new audiences to the band’s music, Finbar embarked on a solo career to pursue a new life as a singer, writer and producer.

To coincide with his tour, Finbar’s latest album ‘Paddy Dear’, which topped the Irish Charts in 2017, will now be released in the UK with 2 new songs and a bonus Live DVD of Finbar performing at Vicar Street in Dublin.

This new CD/DVD release newly titled ‘Don’t Stop Me Now’ will be released on March 30, 2018, by BMG and distributed in Ireland by Universal records.

Fans can expect to be treated to Finbar’s rare talents as he brings pure Irish music and humour to the stage. At the age of 71, this supreme musician is not for slowing down – on the upcoming tour Finbar commented: “Too late to stop now!”

Tickets for Finbar Furey’s Limerick date in April 2019 are on sale now and should prove to be a welcome Christmas gift.