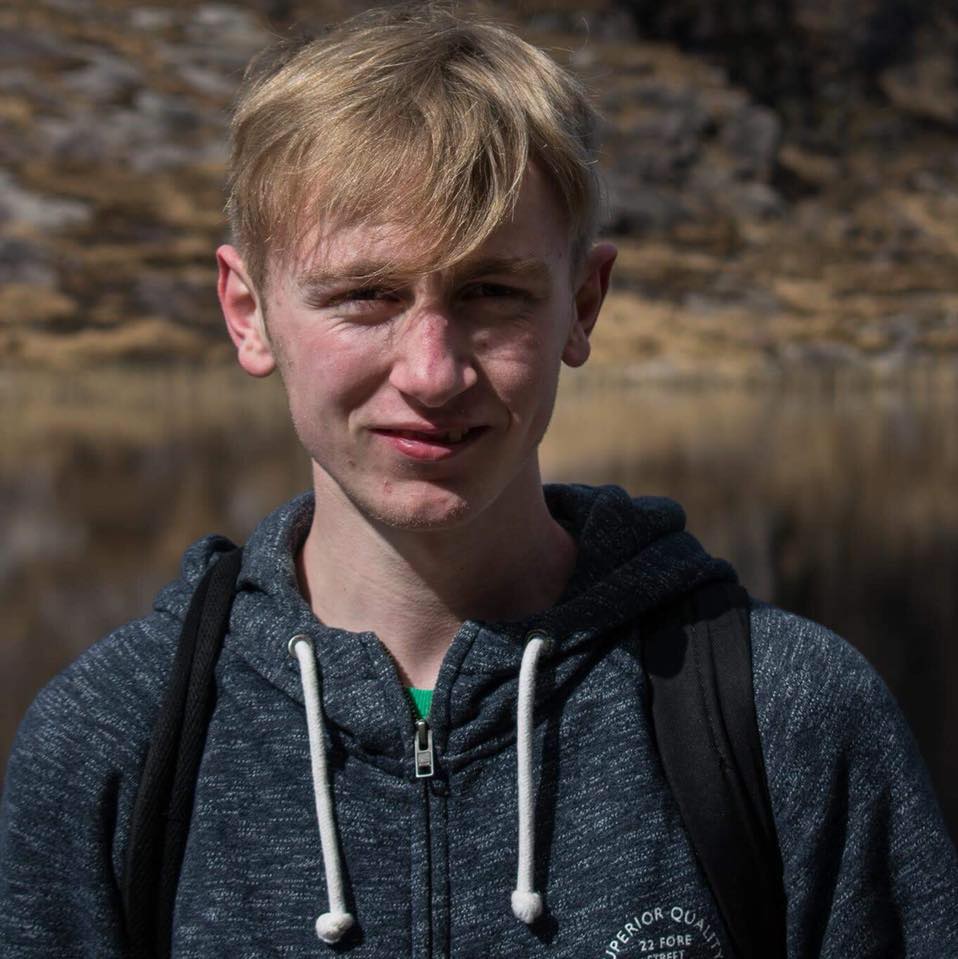 Finn Coleman, a Limerick teenage photographer starts a portrait project teamed up with Trocaire in aid of African children.

The 17-year-old photographer, Finn Coleman is working on a photography fundraising project, Educating Through Portraits, teamed up with Trocaire which he intends to capture individuals in their work suits to give the same shots to children in Africa.

Finn Coleman, from Caherline, Co.Limerick, has set up a Go Fund Me page for his project and he plans to publish a book of portraits and host an exhibition for his work. All of the proceeds will go to Trocaire.

Finn Coleman went to the Matt Barry in Caherconlish for the butcher in uniform portrait. Picture: Finn Coleman

His idea is to raise funds to allow children in Africa to receive an education. For the project, Finn is taking photos of over 20 male and female individuals in their distinctive uniforms and areas of the profession which they have achieved through education and training.

Speaking of his initiative, Finn told ilovelimerick :”I came up with this idea around Christmas time when I was photographing the streets of Kinsale I witnessed a butcher on his phone and I thought about how cool it would be to put together a series of portraits of people in their uniforms. I read statistics about African children and education and I was shocked when I began to compare myself and think about how fortunate I am. ”

The teenage boy noticed that there are approximately 60% of African teenagers between the age of 15- 17 are not able to receive education, according to statistics and facts.

Africa has some of the most alarming rates of educational exclusion in the world and one third between the ages of 12 and 14 are not being educated. Parents cannot afford the costs of education, including books, uniforms and tuition fee’s and rely on aid and support from charitable organizations.

“One of the main things driving me to continue is definitely meeting all these interesting people I get to photograph and to think about who’s next on my list. Also, the support I’ve received so far is overwhelming. And finally reminding myself that I’m doing something good is also very motivating ” said Finn.

A chef and restaurant owner is shot in Germany, in front of his 250 year-old building. Picture: Finn Coleman

While considering his own career path and educational advancement, Finn Coleman realised how much choice and opportunity he has in comparison to many young people across the world.

When meeting and photographing professionals of various skills and talents he decided to use his hobby and skills to start this fundraising project and invite people to support and donate to this worthy cause which is now linked with Trocaire. He intends to compile a book containing the images and hold an exhibition at the end of his project to raise money.

“It has taken off really well. I’m really appreciative of all those who have donated and supported this project so far.”  Finn has completed nine portraits shot so far and a few more lined up so he is excited for what’s yet to come.

If there’s anyone who wishes to be part of Finn Coleman’s project to contact him via email:[email protected]

For more information or donation on Educating Through Portraits, go here