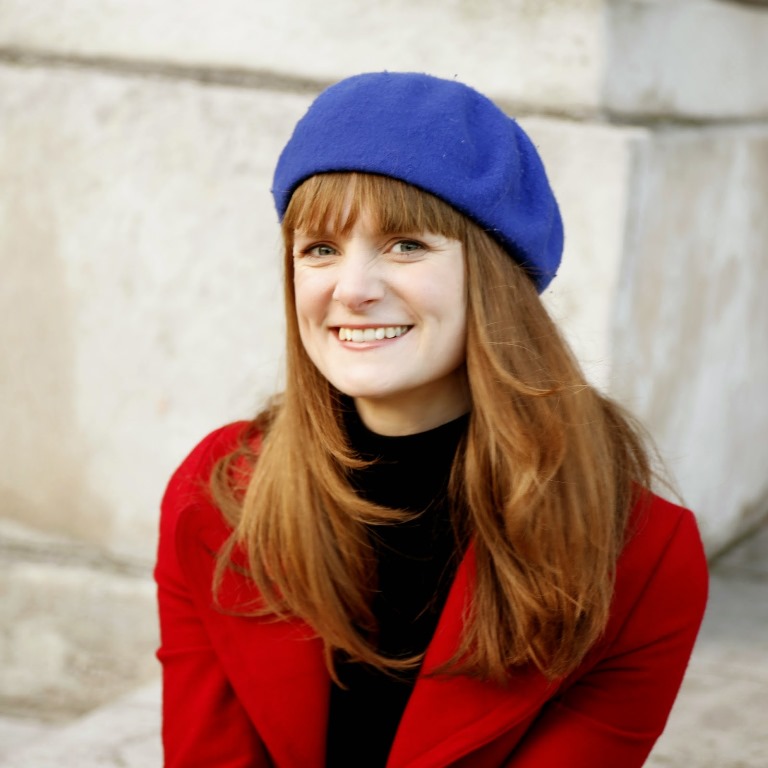 Richard Lynch
In October Limerick composer Fiona Linnane travels to the renowned Tyrone Guthrie Arts Centre in Annaghmakerrig for a week long residency awarded to her by the Limerick Arts Office.  The Centre at Annaghmakerrig is universally well-regarded for successfully providing a creative space outside everyday life, which gives artists time and space to focus on ideas and work.
Fiona has a busy career in Limerick city and county combining piano teaching and accompaniment with composition so she relishes the idea of having a week uninterrupted for creative pursuits.  In particular she plans to work on ideas for a one act Opera ear-marked for production next Summer in at the Opera at Castalia festival in County Kilkenny.
Originally from Cratloe in County Clare Fiona Linnane has been based in County Limerick for ten years.  In 2000 she graduated from University College Cork with a Bachelor of Music and continued her studies with a Masters in Music Technology from University of Limerick (specialising in electro acoustic composition).  She is director of new music ensemble CoMA Limerick and is represented by the Contemporary Music Centre, Dublin.

In 2014 Magic – a collection of works for solo piano was released independently following a successful Fund it campaign.  The album, a collaboration with pianist Aoife Chawke, was released on CD, digitally and as a collection of sheet music.  This year also saw the premiere of spirestone  – a choral work inspired by the city of Limerick with text by Mary Coll –  which was described by local press as “majestic and truly beautiful”.

In 2013 Fiona was composer in residence for Bells Across The Burren, an Arts Council of Ireland artist in the community project, during which she constructed an outdoor music trail from recycled materials and completed a series of commissions for local choirs and music groups including the short opera Hag of Loughrask.  As a participant in Vocalypse Opera From Scratch workshop 2013 in Halifax CA her short opera Bay of Fundy was performed by soprano Vania Chan.  The opera receives its European premiere at the Opera at Castalia festival in Kilkenny during July 2014.

Fiona has also written music for theatre productions including Painted Filly’s production of The Common Will described as “an excellent original score” by The Irish Times. Awards for her vocal music include the Walter Beckett Trophy for original song at the 2008 Dublin Feis Ceoil for a setting of Robert Burns’ To a mouse; a Boston Metro Opera Merit Award at the BMO Composers’ Competition 2013 and an honourable mentions at the same competition in 2014, both for Songs from Kate O’Brien (lyricist Mary Coll).

You can find more information on Fiona on her Facebook page here!
Or check out her website here!