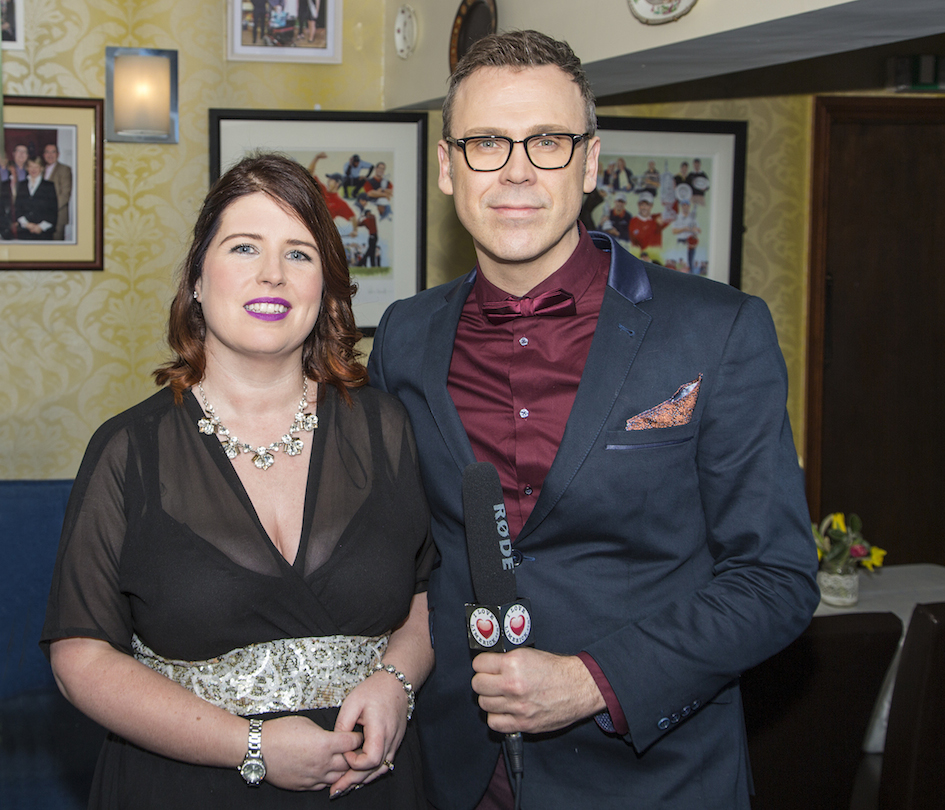 On Friday, May 26 at 8 pm, the Charleville Park Hotel will play host to a Lip Sync Battle which is fundraising for 3-year-old Fionn Barry who has spent most of his short life in hospital due to a number of life-limiting illnesses.

Fionn Barry has been diagnosed with cerebral palsy, as well as a rare type of epilepsy and reflux. Fionn also has a visual problem and must take his food through a tube attached to his stomach. Brenda and Trevor, Fionn’s parents, are constantly fundraising to ensure Fionn gets the help he needs under the Fight For Fionn banner.

In a previous interview, Brenda spoke about Fionn’s illness saying “We’ve been told that this is a life-limiting condition but nobody can tell us how long he has. All doctors’ keep telling us is to take Fionn home and enjoy him. My husband was working as an electrician, which meant that he was out of the house from 6 am to 6 pm in the evening. However, when he heard this news he quit the job to spend as much time with Fionn as possible. We’ve been told that he will never walk but we’re hoping he’ll go on to prove everyone wrong.”

Fight for Fionn have organised a Lip Sync Battle in Charleville Park Hotel in a fundraising effort. Over 700 people have already bought tickets at the cost of €20 each.

Richard Lynch of ilovelimerick will be on the judging panel for the night along with Keith Hanley, winner of The Voice of Ireland, Maeve Dennehy, owner of Love Cherish boutique, and Brenda Dennehy, journalist and radio presenter. It is definitely an event that can’t be missed.

Teams from Croom, Feoghanagh, Kilmeedy, Dromcollogher and Ballyagran have already signed up to the event to provide a strong Limerick contingent.

Brenda said the proceeds from the fundraiser will help to finally start building an extension to adapt their home so young Fionn can live in as much comfort as possible which they hope to start building this summer. As Fionn is growing and his needs are becoming more demanding, his home needs to be able to provide him with necessities such as a build on bedroom and wet room, all suitable for his complex needs and access requirements. Brenda spoke about the adaptions they will make to their home in Charleville stating, “The home needs to be specially adapted and extended as it’s essential for him to be able to have access to the main rooms in his home and to be cared for in a safe and comfortable environment.”

She added, “We want Fionn to be the best he possibly can be, and give him the utmost chance to one day achieve his milestones,” she said. “Fionn Barry is the strongest most determined little boy in the world,” Brenda continued.

All are welcome to attend the Lip Sync Battle in the Charleville Park Hotel.

For more on the Charleville Park Hotel click here