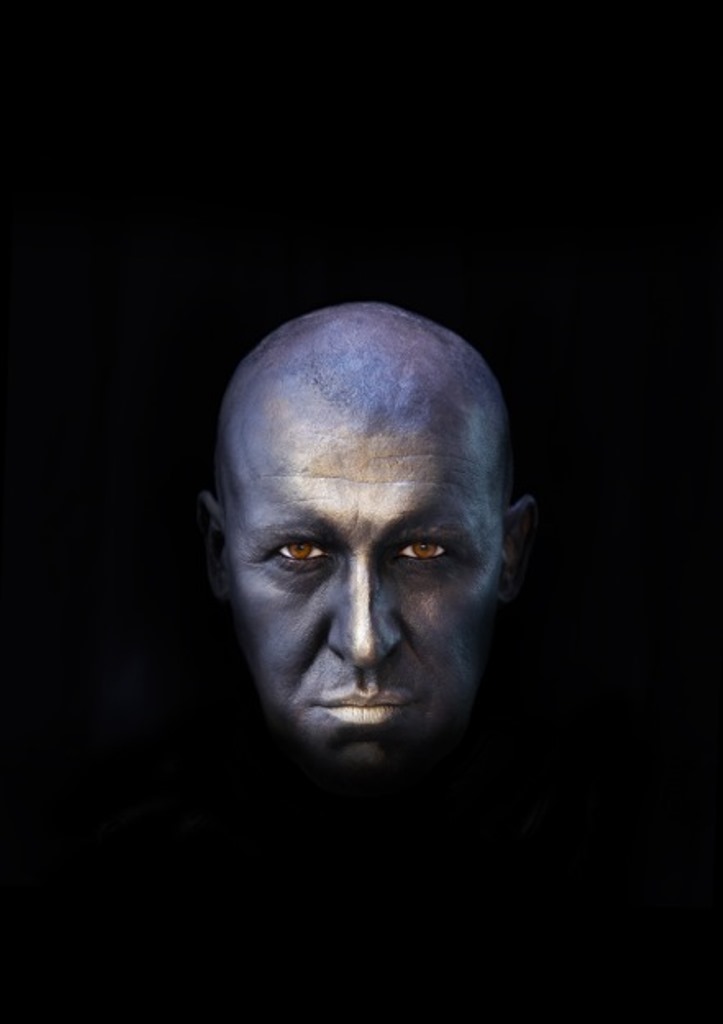 Fishamble, The New Play Company in partnership with Limerick City of Culture presents the World Premiere of Underneath written and performed by Pat Kinevane and directed by Jim Culleton.

Sticks and stones didn’t break her bones, but words and pointing crushed her. Is Beauty really only skin deep? Does Ugliness hide somewhere deeper?

This stunning new play is a blackly comic, rich and vivid tale of a life lived in secret, a testament to the people who live on the fringes, under the nose of everyday life. It explores the surface, and what lies underneath.

Fishamble is funded by the Arts Council, Dublin City Council and Culture Ireland. In its 25 years, Fishamble has produced 131 plays, with some of these plays written by some very well-known writers such as Maeve Binchy, Dermot Bolger and Joseph O’Connor. Also, Fishamble helps unknown writers such as Sean McLoughlin, Stella Feehily and Pat Kinevane produce their first plays. Fishamble has toured their productions around Ireland and internationally in places like England, France, Germany and the USA. In 2014 alone, Fishamble has produced over 230 performances of new plays to audiences in over 81 venues around the world.

Previews of the play will be held from Wednesday, 3rd & Thursday, 4th December with tickets starting at €15 and are currently available at The Lime Tree Theatre Box Office. The opening night of the play is Friday, 5th and will runs until Saturday, 6th December at 8pm.