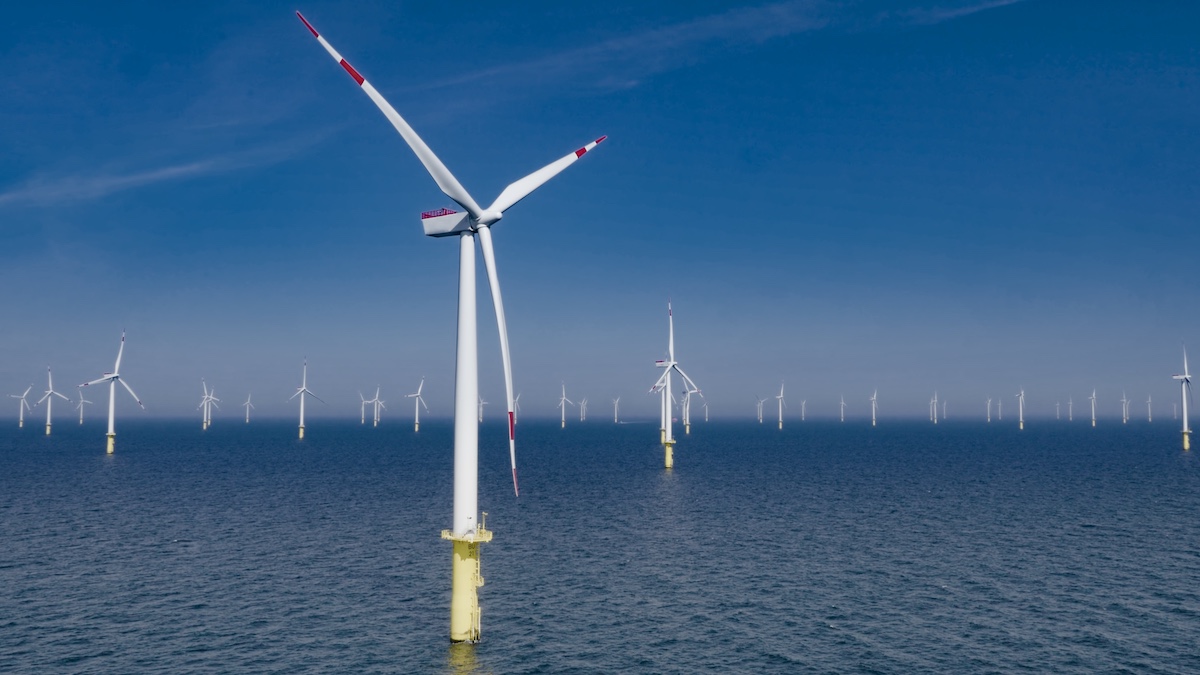 Floating offshore renewables – Ireland not alone has an opportunity but now has an obligation to step up to the mark and play a role in Europe’s transition to a new energy future, the Chamber stated.

Limerick Chamber has called on government to dramatically accelerate plans and increase its ambition for floating offshore renewables in response to the European Commission’s plan to make Europe independent from Russian fossil fuels.

Ireland not alone has an opportunity but now, because of the war on Ukraine, an obligation to step up to the mark and play a role in Europe’s transition to a new energy future, the Chamber stated. This amounts to perhaps the greatest single economic opportunity in the history of the State.

Chamber CEO Dee Ryan, who discussed the matter with Minister for Environment, Climate and Communications Eamon Ryan in Limerick last week, said that because of our unrivalled natural competitive advantage in floating offshore renewables wind, the Atlantic seaboard can become an international player in renewable energy and play a key role in Europe’s energy future. However, there needs to be a step change in Ireland’s ambition and action if we are to do this.

Ms Ryan said that with our Atlantic wind resource estimated to be up to 80GW of capacity, we have up to ten times our domestic need. This offers the opportunity for Ireland, by becoming an energy exporter, to be a significant contributor to the Commission’s plan to make Europe independent from Russian fossil fuels.  The west coast’s unique advantage is not just in its wind capacity but the natural and unrivalled deep sheltered waters and landbanks of the Shannon Estuary needed for supply chain,” she said.

“Aside from the most obvious impact from the Russian invasion of Ukraine, which is the appalling and senseless death and destruction, the horrific and tragic events happening have posed a huge energy security issue for all of Europe. The European Commission’s plan to address this outlined last week includes accelerating the transition to green energy and generation of renewable hydrogen production. Ireland has the potential to be a leading European player in both these related areas.

“The reality is we not alone have enough renewable energy capacity offshore to satisfy our own domestic requirements but multiples of that. We can produce electricity and green fuels from that to give us energy security and contribute significantly to Europe’s transition from its dependence on Russian fuels.

“We are sitting on perhaps the greatest economic and environmental opportunity that has ever landed on our nation’s laps. Thanks to the natural advantage we have on the Atlantic seaboard, Ireland is today’s equivalent of the Middle East of the last century, except for two clear differences.  One is that our resource is entirely renewable and the other is that we have a relentless supply. The similarity, however, is that the opportunity is huge and because of what’s happening in Ukraine, it’s suddenly become a lot more urgent.”

Ms Ryan outlined a number of key steps that government needs to take as a matter of urgency:

Ms Ryan added: “One of our biggest issues here is ambition. We have a target of just 5GW for 2030 when we perhaps should either be doubling that or, indeed, removing it altogether as the current target is simply limiting our ambition and our urgency. Right now, we need ambition and urgency.

“Nations across Europe dependent on Russian gas will be and already are looking our way. Even before Ukraine was invaded, the German Hydrogen Commissioner, Stefan Kaufmann, came to Foynes to declare his nation’s interest in acquiring green hydrogen. The week before last he reaffirmed this when he told the Oireachtas Environment and Climate Action Committee that Ireland can be a significant player in the world of hydrogen and that this could open up a new era of energy cooperation between Ireland and Germany.

“We have to realise that the green energy revolution is not just a climate change response, it’s an opportunity for Ireland, perhaps the greatest one we will ever have. But if we don’t move quickly, it’s an opportunity we may well lose and, critically, we will fail to play a key part in the wider European response to what’s happening in Ukraine.”

For other stories on Limerick Chamber go HERE