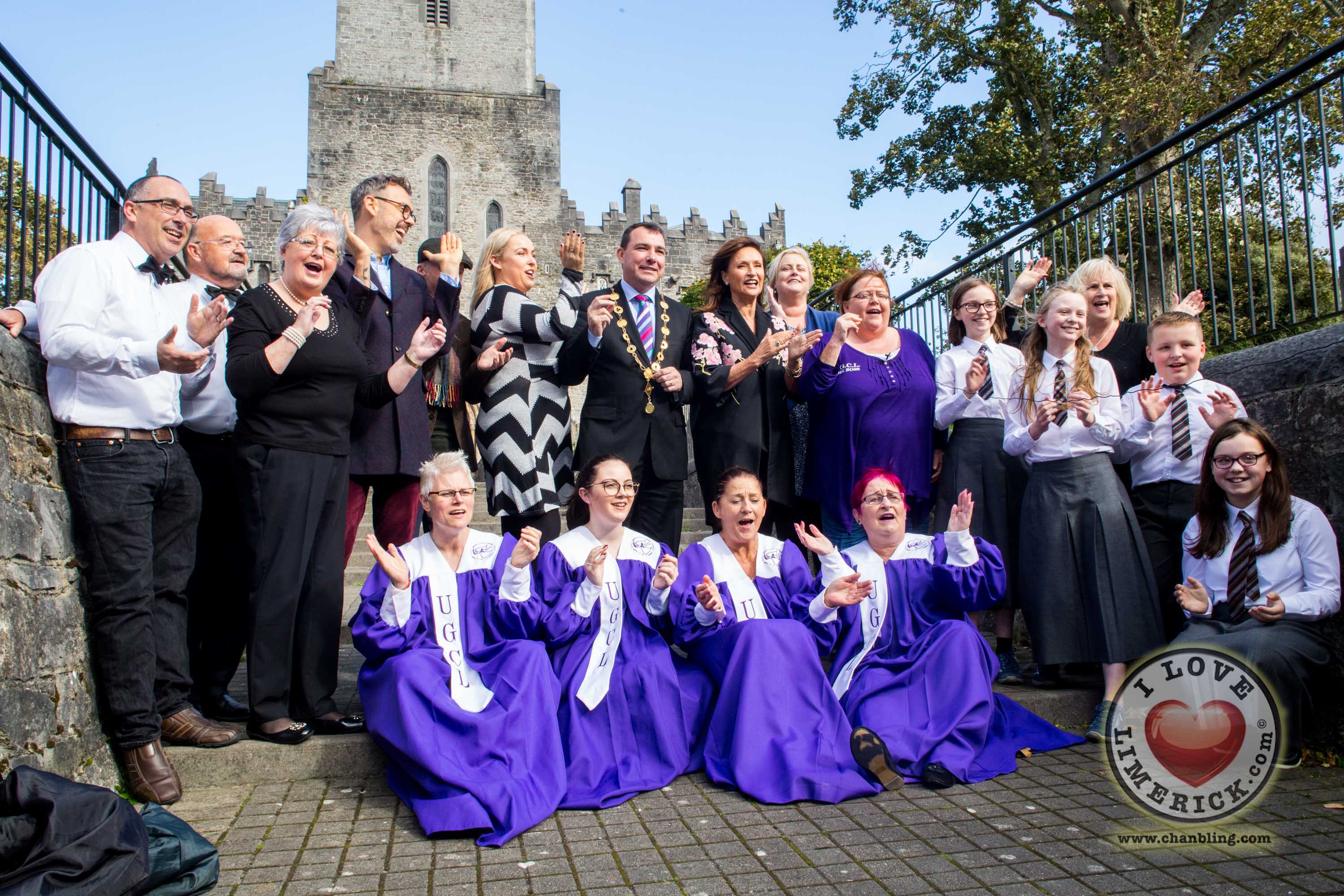 Focus Ireland has been challenging homelessness and changing lives in Limerick since 1998, and to mark the Focus Ireland 20th anniversary in the city and county, the charity will hold a Thanksgiving Choral Concert on Thursday, November 22.

From 7.30pm at St Mary’s Cathedral, well known and much loved local performers will sing their hearts out in aid of Focus Ireland and all the support that has been provided to the community in Limerick over the last 20 years. Performing on the night will be hugely popular soprano Sinead O’Brien accompanied by Tenor Derek Moloney. Also performing will be Limericks Unity Gospel Choir, Mary Immaculate College Community Choir, Cantette Children’s Choir, Parteen NS Choir, and St. Marys NS Choir.

The event will be hosted by Focus Ireland Ambassador Celia Holman Lee and SPIN South West Presenter Meghann Scully. There is something for everyone’s musical tastes on the night, with favourites from ABBA to Phantom of the Opera, The Greatest Showman to Sister Act, not to mention some beautiful classical pieces too! Refreshments will be served at the interval and a prize draw with some superb donations from local businesses will close the evening.

Focus Ireland Ambassador Celia Holman Lee said, “It breaks my heart to see that the number of homeless children has continued to rise. To be given an opportunity to raise awareness and much-needed funds so we can challenge this crisis is something that I feel very passionate about. As I am a mother and grandmother, my family means more to me than anything else in the world. We have to protect all families and ensure that all children in this country feel safe and secure.”

By taking part in the concert, performers and supporters will help Focus Ireland to provide continued support to Limerick families at risk of homelessness, and help those already directly impacted.

Speaking ahead of the event, Ger Spillane, South and Mid-West Area Services Manager of Focus Ireland said: “On a daily basis our frontline staff here in Limerick City and County are working with people who have become homeless from the rental sector as rents have been hiked up and they can’t afford them.

The housing and homeless crisis is impacting many people, with 3,693 children now homeless across the country. The number of families homeless in Limerick alone has risen to 81, with 170 children currently homeless, a 256% increase on 2016 figures. We in Focus Ireland rely heavily on public support to fund our work and events like this help our frontline services support even more people who are homeless or at risk of losing their home. A total of 89c of every euro received goes to frontline Focus Ireland services.”

Cllr James Collins, Mayor of Limerick City & County added, “November’s choral concert will raise vital funds for Focus Ireland services in Limerick city, county and beyond at a time of significant demand for homeless and housing services. There are now almost 10,000 people homeless across Ireland. The concert features a wealth of Limerick talent. Please come out and support this worthy cause.”