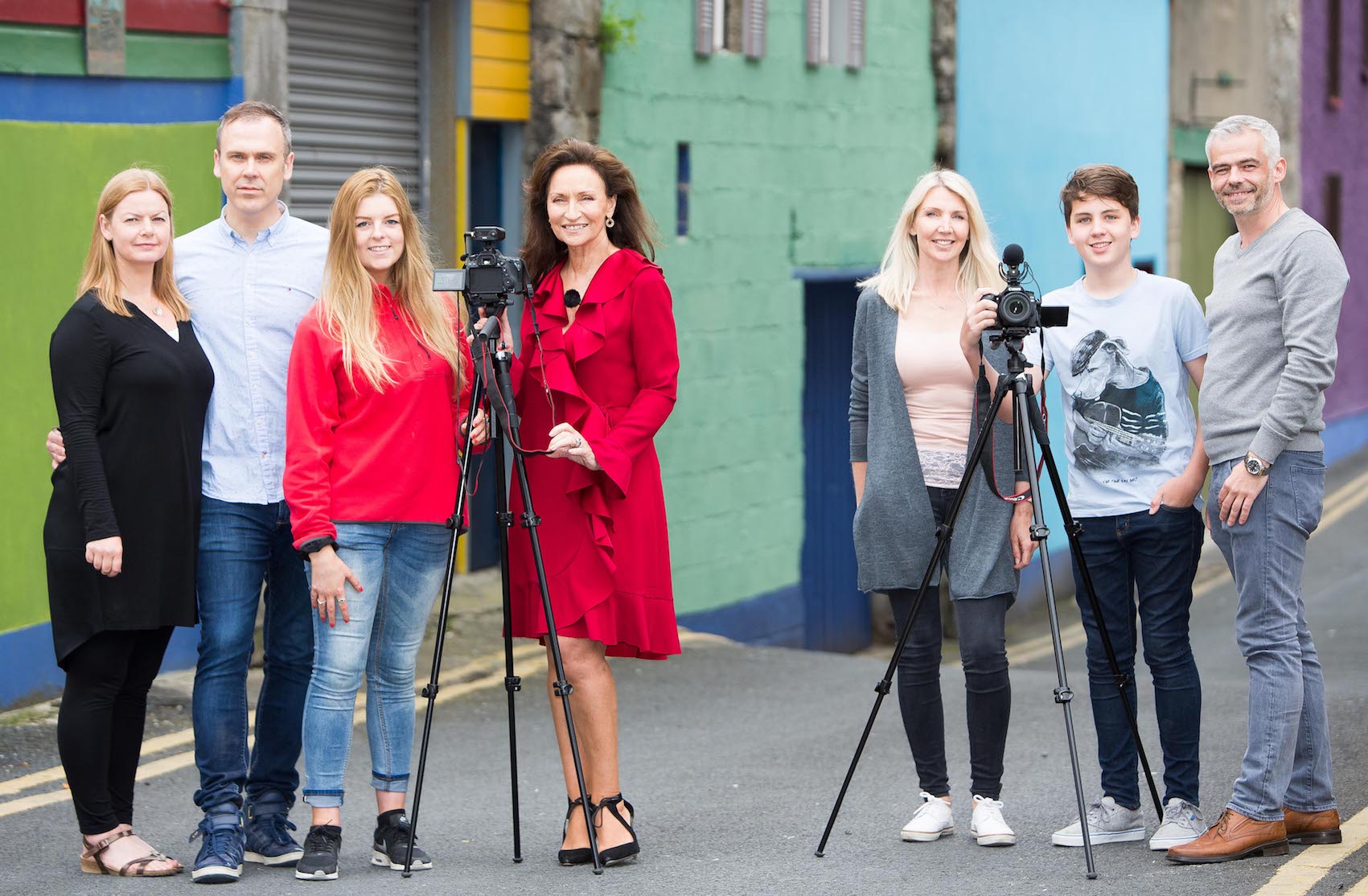 Limerick’s Celia Holman Lee has given her backing to the fight against homelessness with the news that she has been unveiled as an ambassador for Focus Ireland.

The well-known model, fashion stylist and television presenter is supporting the Focus Ireland efforts locally in Limerick, and nationally, as the homelessness crisis worsens.

Next year, 2018 will mark twenty years of Focus Ireland service provision in Limerick City and County, and now more than ever Celia is urging local people to get behind the efforts.

Focus Ireland Ambassador Celia Holman Lee said: “I am so honoured to become an ambassador for Focus Ireland as thanks to them there is a clear end in sight for the trauma of homelessness that Irish families are currently going through each day.

“It breaks my heart to see that the number of homeless children has continued to rise and to be given an opportunity to shine a light on this crisis is something that I feel very passionate about.

“I am a mother and a grandmother and my family means more to me than anything else in the world.”

She added: “We have to protect these families and ensure that all children in this country feel safe and secure.”

The impact which Focus Ireland has made on the people of Limerick was borne out by a recent study which outlined the difference a youth housing project made in the city.

It changed the lives of young people who were homeless or at risk, and the project has been so successful that leading international experts believe it should be introduced nationally.

Despite the best efforts of many, Limerick is one of the most economically disadvantaged cities in Ireland.

Recent evidence suggests that its position has declined further relative to other cities since the recession.

This environment has, in turn, increased the difficulties faces by many of those Focus Ireland assists in seeking housing, employment and other supports.Focus Ireland’s Limerick Manager Ger Spillane has witnessed first-hand the impact of the soaring cost of rent coupled with a shortage of supply, locally.

Mr Spillane said: “Focus Ireland knows through our work that seeking advice and information as early as possible can really help to prevent people from losing their home.”

“To have someone as committed and high-profile as Celia Holman Lee supporting our efforts means a lot in terms of raising awareness of the issues, and helping us to fund our services.”

Mr Spillane said: “Our frontline staff here are still dealing with people who have become homeless from the rental sector as rents have been hiked up and they can’t afford them.

“There needs to a much wider range of Government actions taken to keep protect tenants and keep them in their homes.”

The charity said the Government really has to kick-start the building of homes and follow through on delivering a more secure private rented sector if Ireland is to end the deepening crisis in the rental housing and homelessness areas.

Ger Spillane added: “Having Celia on board helps Focus Ireland to raise vital funds and awareness of the fact that the housing crisis is continuing to deepen.”

He concluded: “An average of 80 families has become homeless every month so far this year, compared with 60 a month last year. The crisis is worsening.”

Focus Ireland said it aims to play its own key role in overcoming the crisis – for people who are homeless or at risk- as the charity aims to double its housing stock over the next four years.

The charity currently provides homes for over 600 households around the country who were previously homeless or at risk.