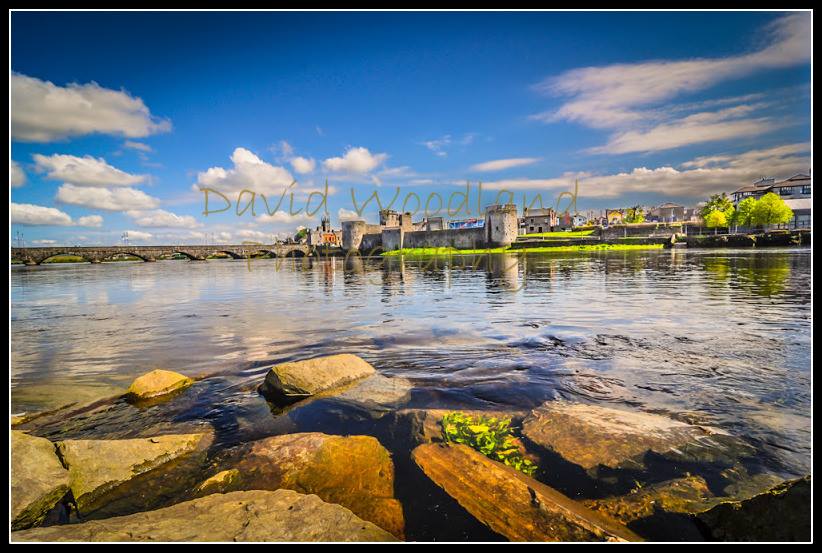 The Limerick Local Election Count has now been completed and forty councillors have been elected to the newly merged Limerick City and County Council.

The make up of the new Council is as follows:

Brigid Teefy (NP) was the first candidate elected after she topped the poll in the Cappamore-Kilmallock area (7 seats). Eddie Ryan (FF) and Lisa Marie Sheehy (SF) were also elected on the first count. Noel Gleeson (FF) was elected on the fifth count, Michael Donegan (FF), Gerard Mitchell, (FG) and Bill O’Donnell (FG) were elected on the sixth count without reaching the quota.

The total electorate for the six Limerick electoral areas was 141, 297.

“A new political structure has now been created representing an historic change for local government in Limerick,” he said. “I look forward to working with all the new Councillors, it’s fantastic to see the mixture of youth and experience that has emerged which is clearly representative of the voice of Limerick. This fusion of energy and knowledge presents an exciting opportunity for the years ahead which will undoubtedly be challenging.”

The first meeting of the new Limerick City and County Council will take place on Friday, 6th June.