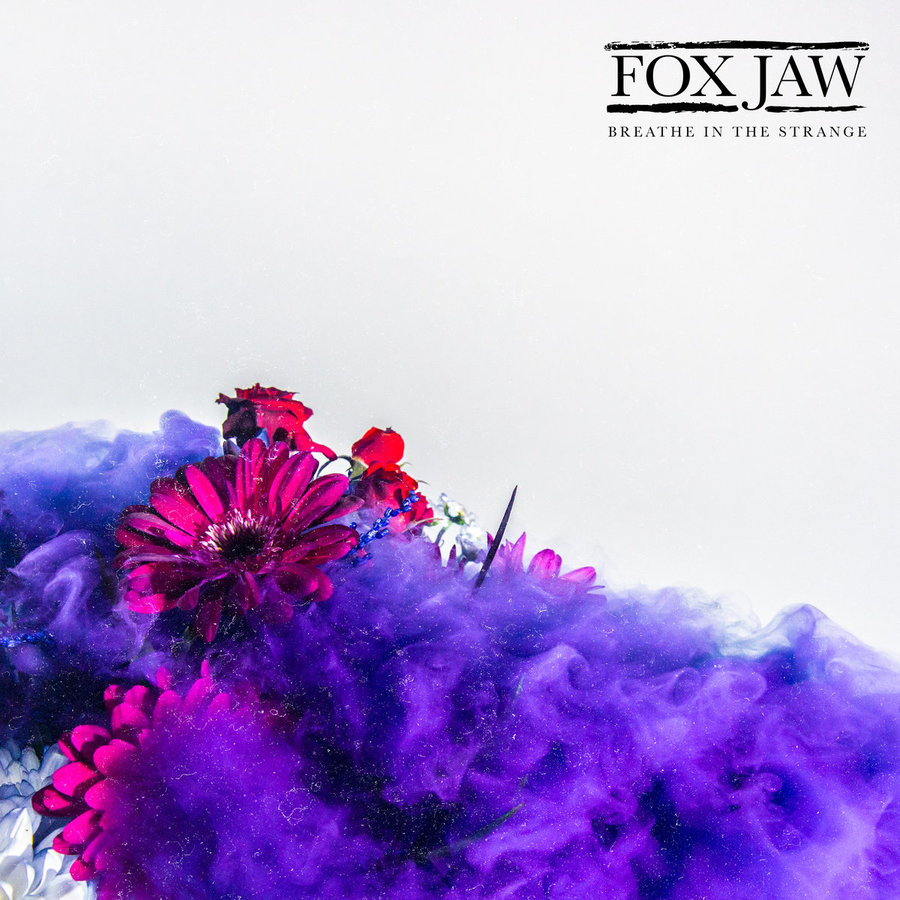 Fox Jaw announce details of their new album ‘Breathe In The Strange’ is released Friday, February 21. It will be available on all platforms.

Fox Jaw announce details of their new album ‘Breathe In The Strange’ coming this Friday, February 21.

The album was recorded at Even Audio with producer Mike Gavin of Windings and mastered by Richard Dowling at Wav Mastering who has previously worked with David Bowie, Foo Fighters and Interpol. This is the band’s third ‘alt-rock meets dark pop’ album.

The bands’ singer, Ronan Mitchell, describes the lead single from the album ‘Sun Goes Sideways’ as a song about “one of those nights that seem to be frozen in time, with no end in sight.”

Fox Jaw is also going on tour all around Ireland, bringing their new music with them. They will be coming to Dolans Warehouse in Limerick on Saturday, March 28 (CANCELLED).

UPDATE: This show is no longer taking place on this date, it will be rescheduled due to COVID-19 concerns and government guidelines.

They have also shared the stage with acts such as: Against Me!, The Strypes, And So I Watch You From Afar, Alabama 3, The Redneck Manifesto, Jape, Hayseed Dixie, Hermitage Green, and even Calvin Harris.

Described as ‘a modern band with an old soul’, Fox Jaw has a trend-shaking growl, that always keeps things sweet and melodic with a collection of dark pop songs.

With all their music videos and artwork created by the band themselves, it gives Fox Jaw a DIY ethic and signature style.

The album will be available on all platforms.