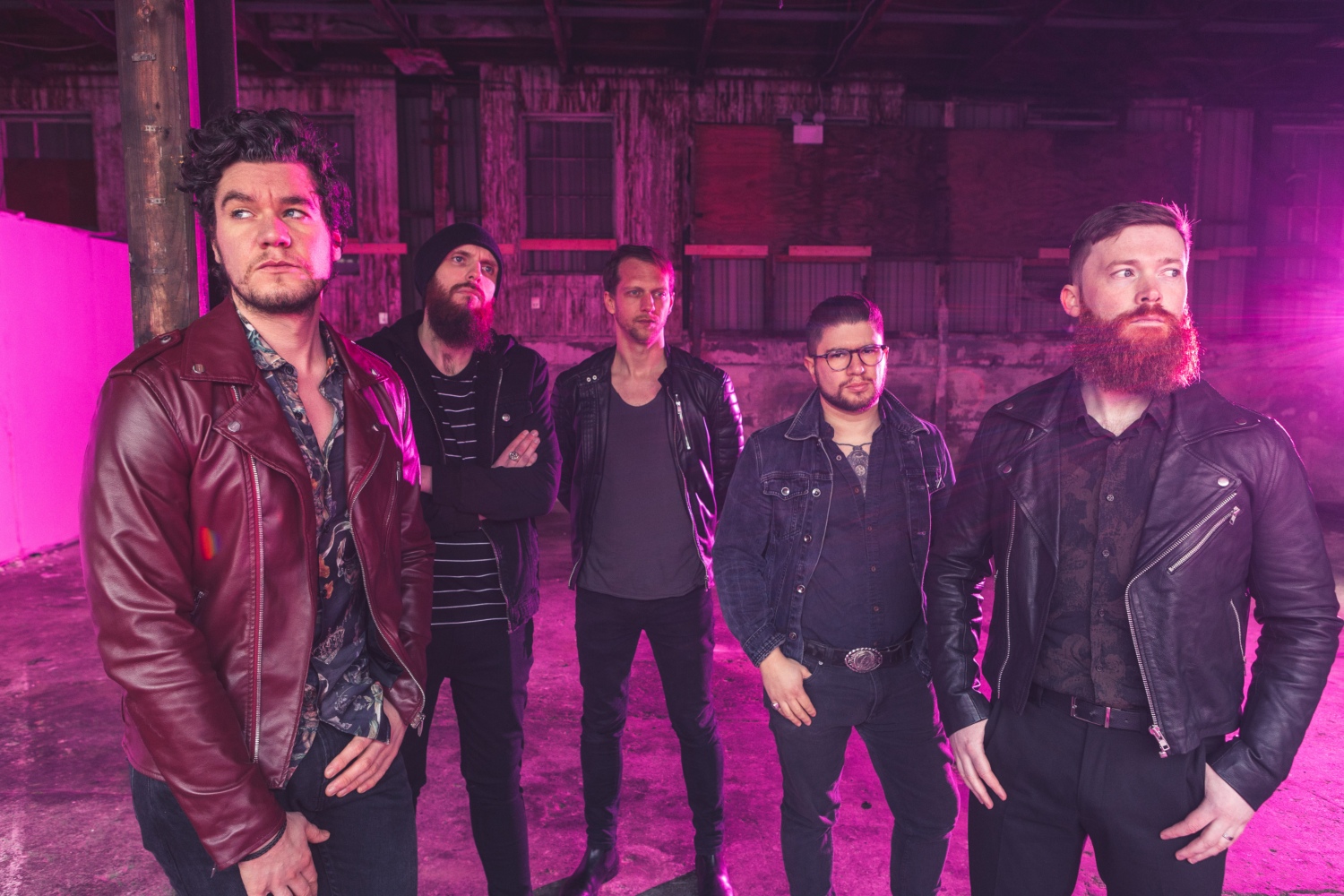 Limerick’s alternative rock group Fox Jaw, pictured, have been announced as the well-deserved recipients of the €4000 Dolores O Riordan music bursary for 2020

Limerick-based alternative rock group Fox Jaw have been announced as the well-deserved recipients of the €4000 Dolores O Riordan music bursary for 2020. This bursary was established last year in honour of The Cranberries singer Dolores O Riordan, with the aim of rewarding Limerick professional musicians, singers and songwriters with financial support to ensure that creative people continue to live and work in Limerick, and showcase their creativity to the world.

Limerick has outstanding artistic talent, and bursaries such as the Dolores O Riordan music bursary can be used for a variety of supports including costs relating to the production of a specific body of new artistic work, costs of improving knowledge through research or short-term courses or mentoring, costs relating to professional capacity improvements such as website development, on-line supports or documentation, and any other purpose that contributes to the removal of existing barriers to an artist’s development. 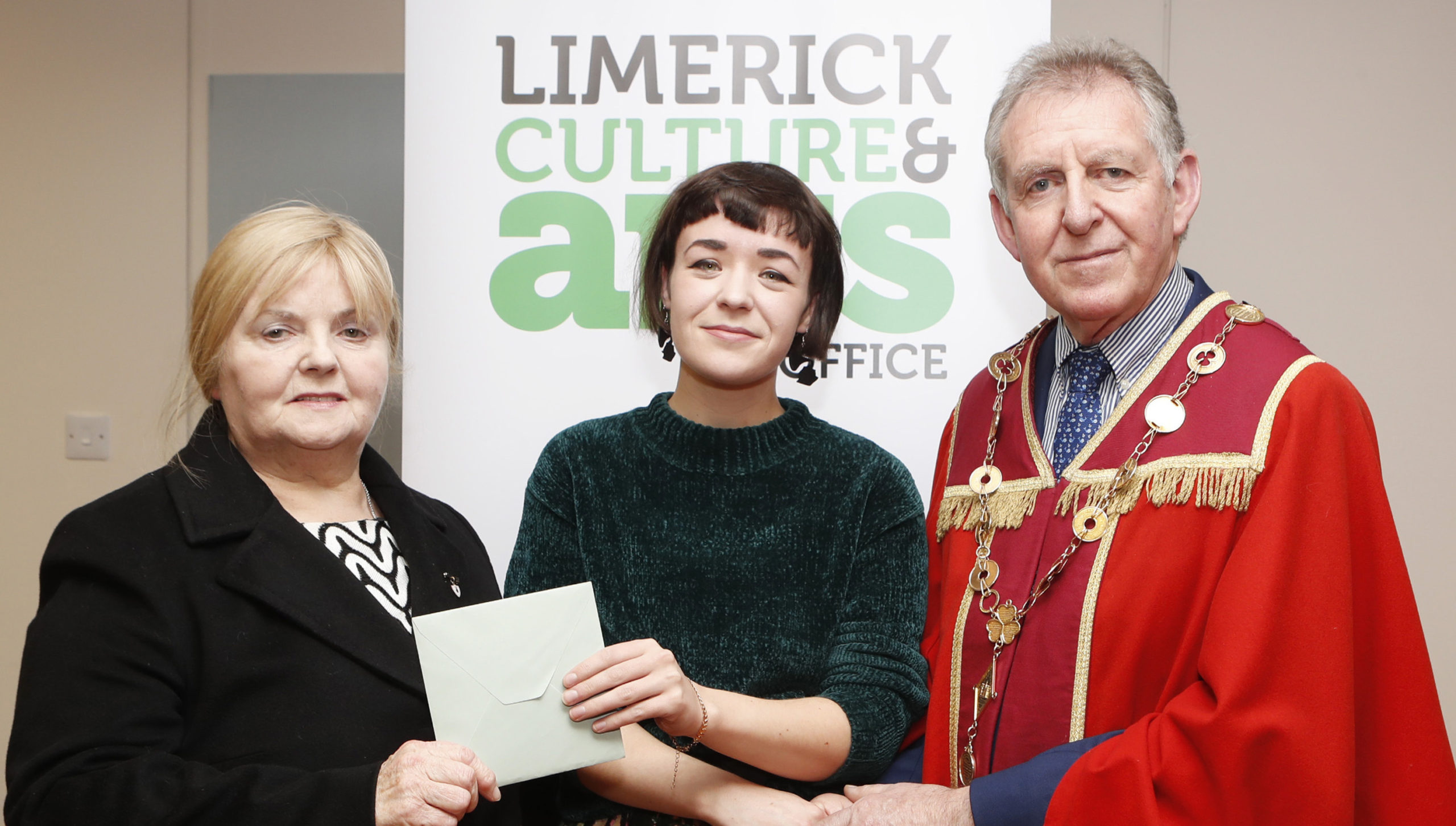 An open call for the 2020 bursary was issued in April, with local Limerick artists invited to apply, and Fox Jaw were this week announced as the well-deserved recipients. The alternative rock group, who have been together for the last fifteen years, released their latest album ‘Breathe in the Strange’ at the end of February, and have since been bearing the brunt of the Covid-19 pandemic. The band have had to experiment with different ways of promoting and performing their music throughout lockdown, and are now very grateful to receive the support of the Dolores O Riordan fund to help elevate their work.

Shane Serrano of Fox Jaw said, “We’re absolutely delighted that we got it, and very honoured as well, because obviously it’s named after one of our finest and greatest musical exports. And for ourselves, we actually kind of suffered a bit of bad luck in the sense that we put out an album at the end of February and our tour was meant to start in mid March, so we were meant to be touring throughout March and April, and then do whatever summer festival dates we would get. Then, obviously all of this hit, so everything got cancelled. I know a lot of artists have been putting out music and albums and stuff during lockdown and it gets good enough traction because most people are spending their lives online, but with ourselves, we had an album that came out just before, so it just got lost in the noise. And it was very hard to promote it in a way, with all our shows cancelled.”

Making the best of a bad situation, Fox Jaw began their ‘Covid Covers’, releasing new covers of classic songs every week. Shane said, “We started doing a thing called ‘Covid Covers’ which for every week, we would actually record a new cover and put it out. None of us in the band were able to meet up with one another, we were spread across the country, across Limerick, Tipperary and Galway, and then also because some of our family members or partners have pre-existing medical conditions, it was just unsafe for us to be out too much in the public or to meet up. Some of us still haven’t seen each other since March. And so we started doing these Covid Covers and it was a way of being creative and getting an output and putting music out there, and it went incredibly well.”

Man, it’s a hot one! Let’s party like it’s 1999 with our Covid Cover No. 5, each part recorded in our own self-isolated cubby holes across the country. How’s isolation treating you? I think we’ve lost it anyway.

“2FM DJs were asking us to send them the songs so that they could play them on their own shows, and that was never our intent, we never really released it with that in mind. Then we got an email which we genuinely thought was some kind of scam but the more we looked into it, the more we saw that it was absolutely genuine. So we actually got an email from the Library of Congress in Washington, asking to include our playlist of all our Covid Cover videos in their web archive database in Washington. That was an incredible little feet that we never would have imagined or set out to do,” Shane told us.

Fox Jaw decided to apply for the Dolores O Riordan music bursary in the hopes that it would support them in trying to make and record music remotely from their homes, as the pandemic continues to pose threat to the music industry.

“I mean we’ve never really done this thing of having to record at home. So, as a result of that, we just kind of knew that we needed better gear or we needed a better setup, or we needed to learn how to use some of the tools, and that was our proposal when we applied for the Dolores O Riordan bursary. For a bit of help and extra support in relation to upgrading our current audio recording equipment and doing some online courses on how to use the equipment. Because even though things have lulled a bit now with Covid-19, there is evidence of second surges and possibly a second wave and it might get worse. We just don’t know when we’re going to be able to see each other and we don’t know when we’re going to get to perform live again. We’re hoping for early next year but we’re not sure, and as a result we just want to stay busy and keep creative, and the being able to have received this Dolores O Riordan bursary is a huge, huge help. And a massive confidence boost.”

“We are incredibly grateful, to both Limerick City Council, the Arts Council, and to Dolores O Riordan and her family, and of course the Cranberries, who have just been inspiring us ever since we were all kids. We could only hope and imagine and dream to possibly one day get to reach the levels that they did with their music,” Shane added.