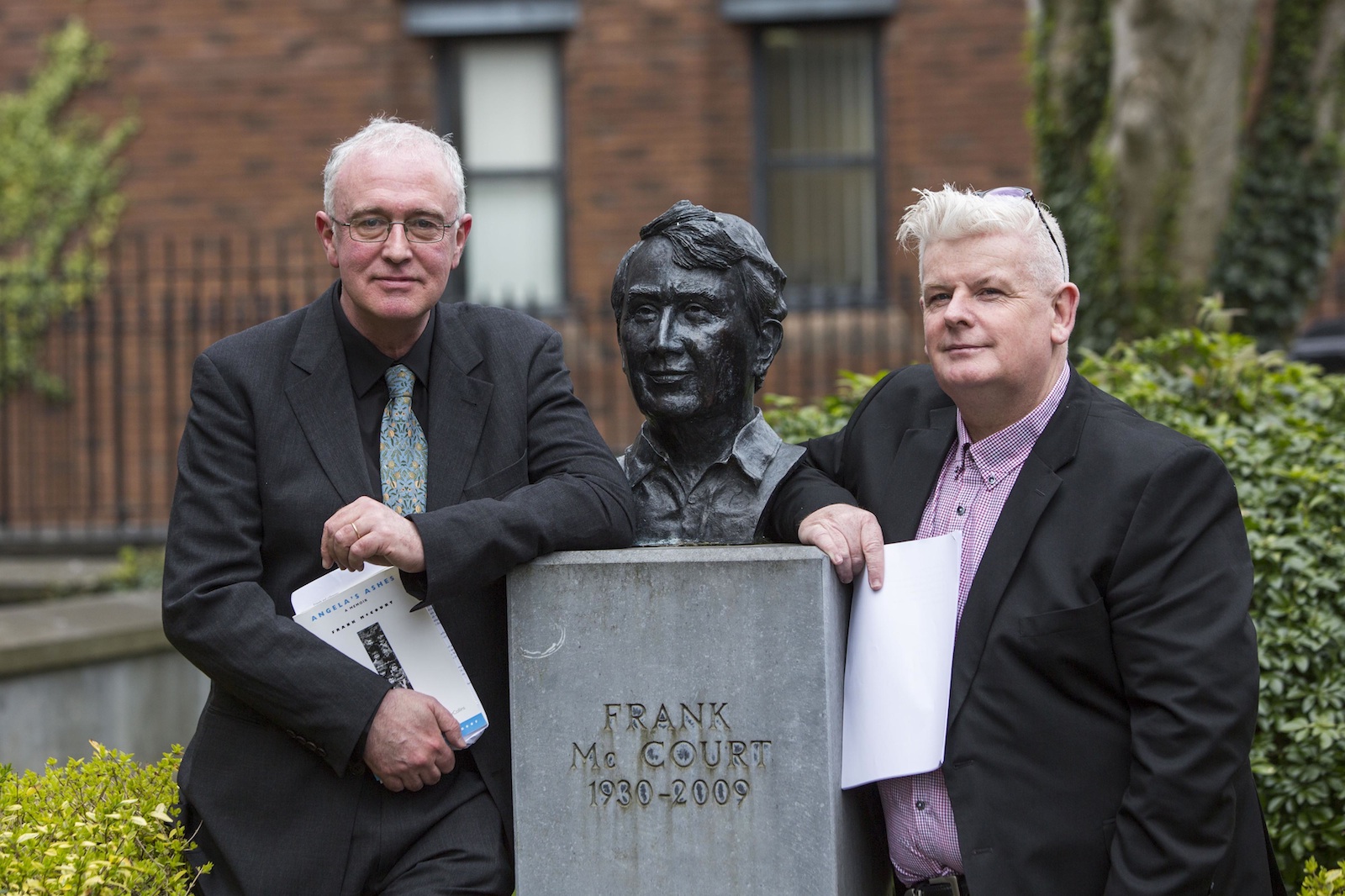 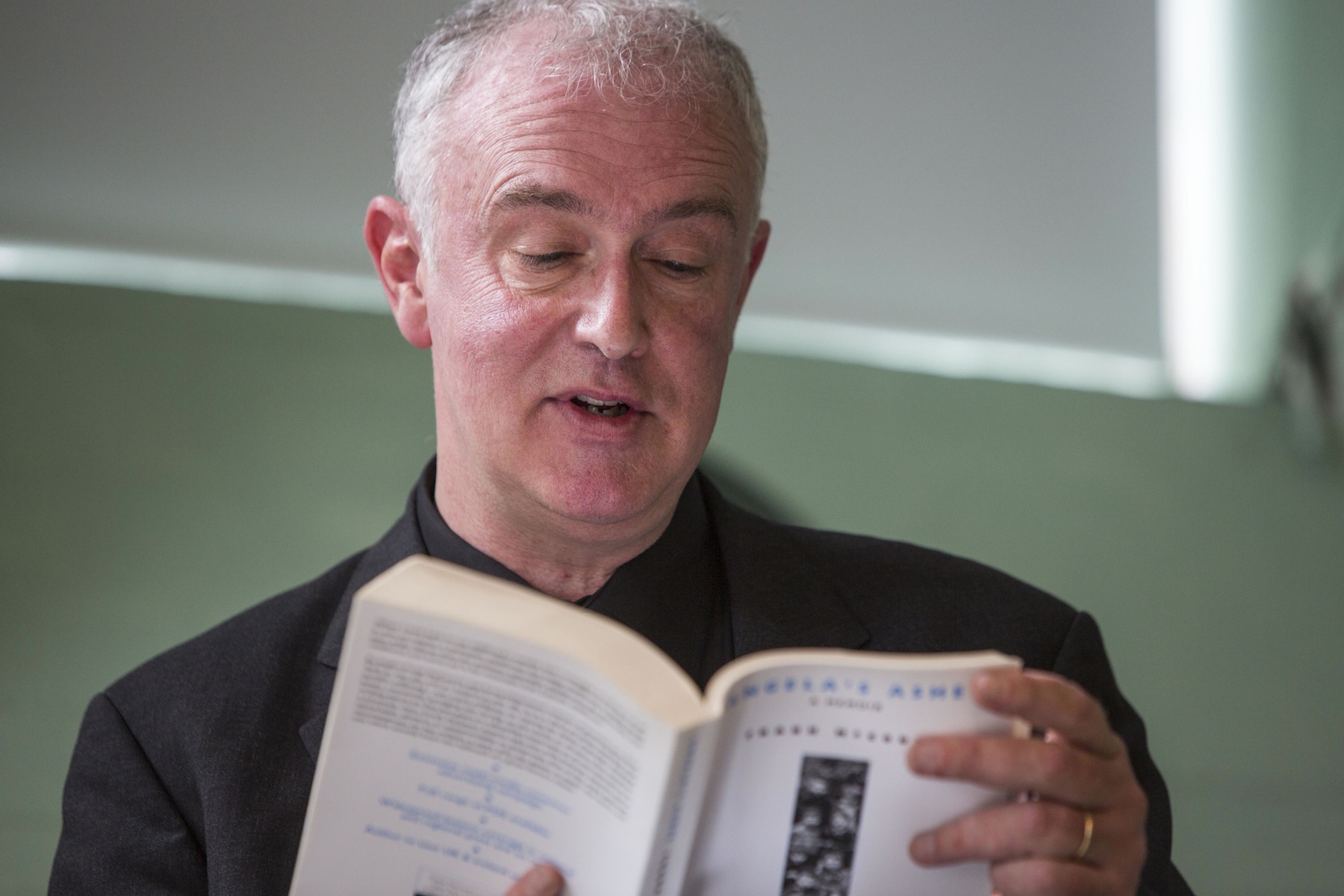 The UL Frank McCourt Summer School is open to applications from those based in the USA and to those willing to travel from Ireland.

In announcing the summer school at the Frank McCourt Museum in Limerick City, Professor O’Connor said: “2016 sees the twentieth anniversary of publication of Frank McCourt’s masterpiece Angela’s Ashes, a book that became a success all over the world, shedding light on the unique relationship that exists between Ireland and the United States, specifically between Limerick and New York.

Frank’s tale of two cities was translated into dozens of languages, stirring recognitions for millions of readers. We at UL’s new Creative Writing Programme wished to honour him and his achievement, in this special year. We’re establishing a New York-based Creative Writing Summer School in his name, bringing together his two great loves: teaching and writing.” 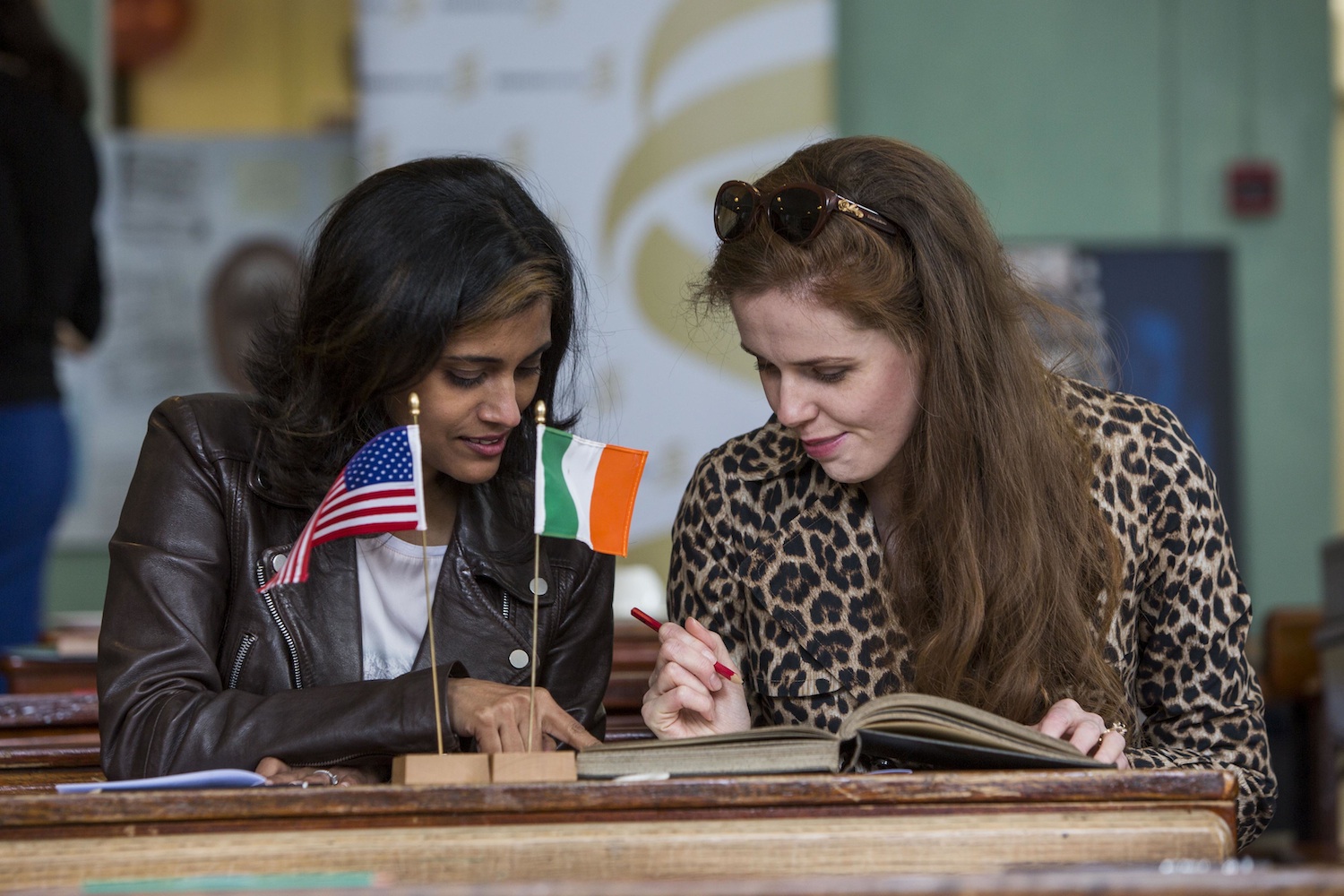 Professor O’Connor added: “In founding the UL/Frank McCourt Creative Writing Summer School New York, we’ve had the immense assistance of so many people who loved Frank: his family and friends, his colleagues and collaborators. We thank Ellen McCourt and Loretta Brennan Glucksman for their help with the project, Rose Hynes at the Shannon Airport Authority for their most generous sponsorship, Barbara Jones, our Consul in New York, the Department of Tourism and Trade, the Irish Writers’ Centre in Dublin, Gabriel Byrne, John McColgan and Moya Doherty, and our magnificent pals at the Irish Arts Center in New York and at Glucksman Ireland House, New York University, which will be the Summer School’s home this July.

This project has seen UL work with many transatlantic friends and colleagues, to honour a great writer we think of as one of our own and to highlight the exciting and innovative programme we at UL Creative Writing are building in his name.”
In advance of the Summer School, UL and the Irish Arts Centre, New York, will present AN EVENING FOR FRANK MC COURT at the Irish Arts Centre, NYC, on Sunday 24 June, featuring Gabriel Byrne, Jean Butler, Paul Muldoon, Maeve Higgins, Pierce Turner, Joseph O’Connor and others. Generously Sponsored by the Shannon Airport Authority.

Further Details may be had from: http://frankmcourt.ulfoundation.com
For more related stories by I Love Limerick, click here