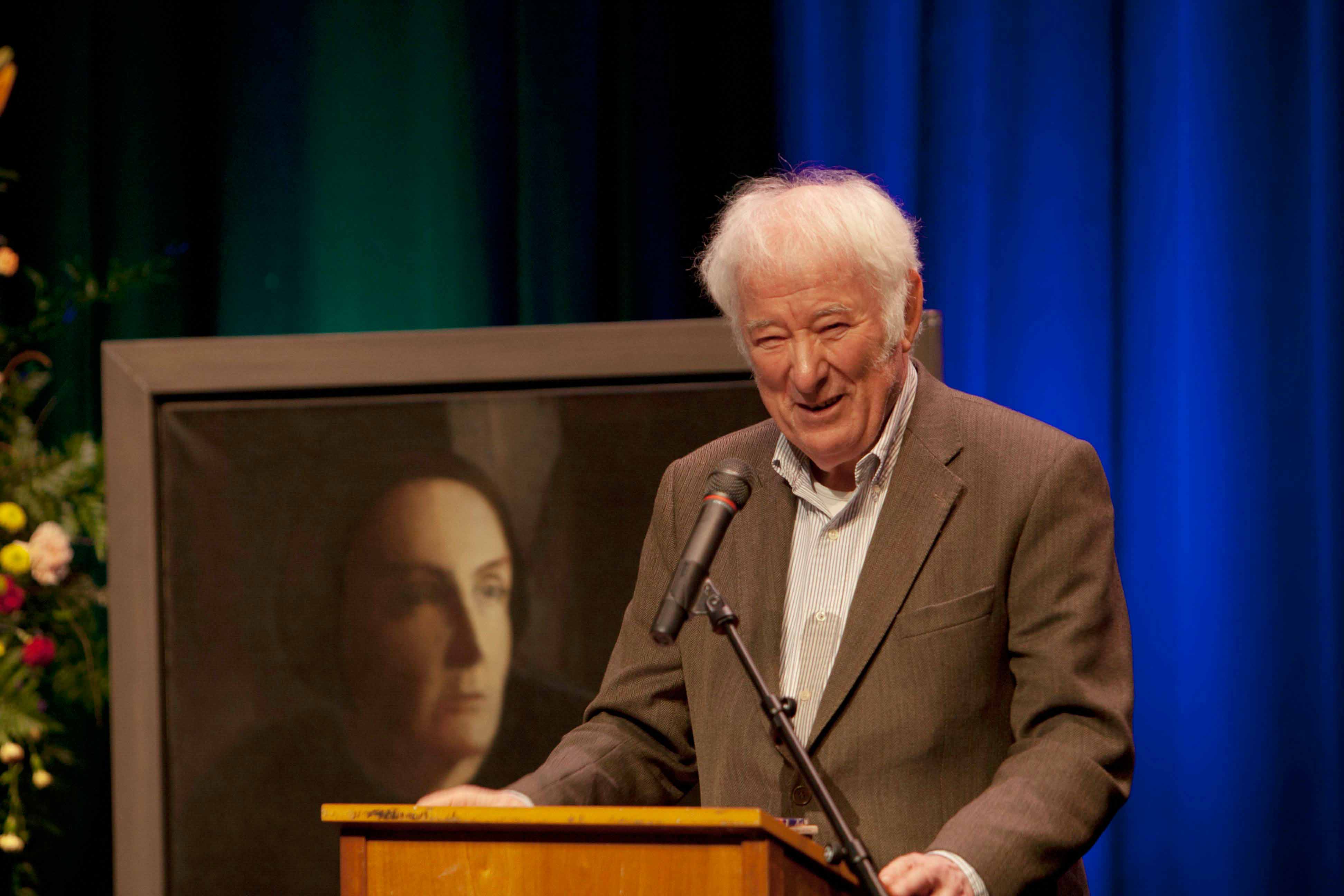 Free public lecture on Seamus Heaney to be held at MIC

Dr. Rand Brandes is the Martin Luther Stevens Professor of English at Lenoir-Rhyne University in Hickory, NC where he has taught since 1988.  Brandes is the founder and Director of Lenoir-Rhyne’s Visiting Writers Series, which since 1988 has hosted over three-hundred writers and is considered to be one of the most prominent Writers Series in the U.S. The Writers Series has also launched two county-wide reading initiatives, The BIG Read for adults and The Little Read for elementary school children.

Originally from Batesville, Indiana, he received his BA from Hanover College, and his MA and PhD from Emory University where he study with Ron Schuchard and Richard Ellmann.  During the past twenty-five years Brandes worked regularly in Dublin with Seamus Heaney and received two Fulbright Senior Research Fellowships to assist Heaney in his home with archival projects.

In addition to being a TCD English department Visiting Research Fellow, Brandes received grants from both the Lannan Foundation and Ireland Funds in support of his current Heaney project.  For the past few months, Brandes, at the invitation of the family, has been working in the Heaney home to help organize and inventory what the poet left behind as a result of his untimely death.   The ultimate goal of this project is to ensure that the poet’s work and by extension, Heaney Studies enjoy long and bright futures.

The Institute for Irish Studies, MIC, with Dr. Eugene O’Brien as its Director, was launched earlier this year with the aim according to Dr. O’Brien “ to create a constellation of scholars, academics and teachers, which will establish MIC as a locus for a distinctive style of Irish Studies which is differentiated from other programmes in the area”.

Speaking about the forthcoming public lecture Dr. O’Brien strongly urged anyone with an interest in the work of Heaney to attend as the lecture will trace the publication history and path of Seamus Heaney from the early university publications to his achievements as an internationally acclaimed poet.

The Limerick Fling to be held at University Concert Hall