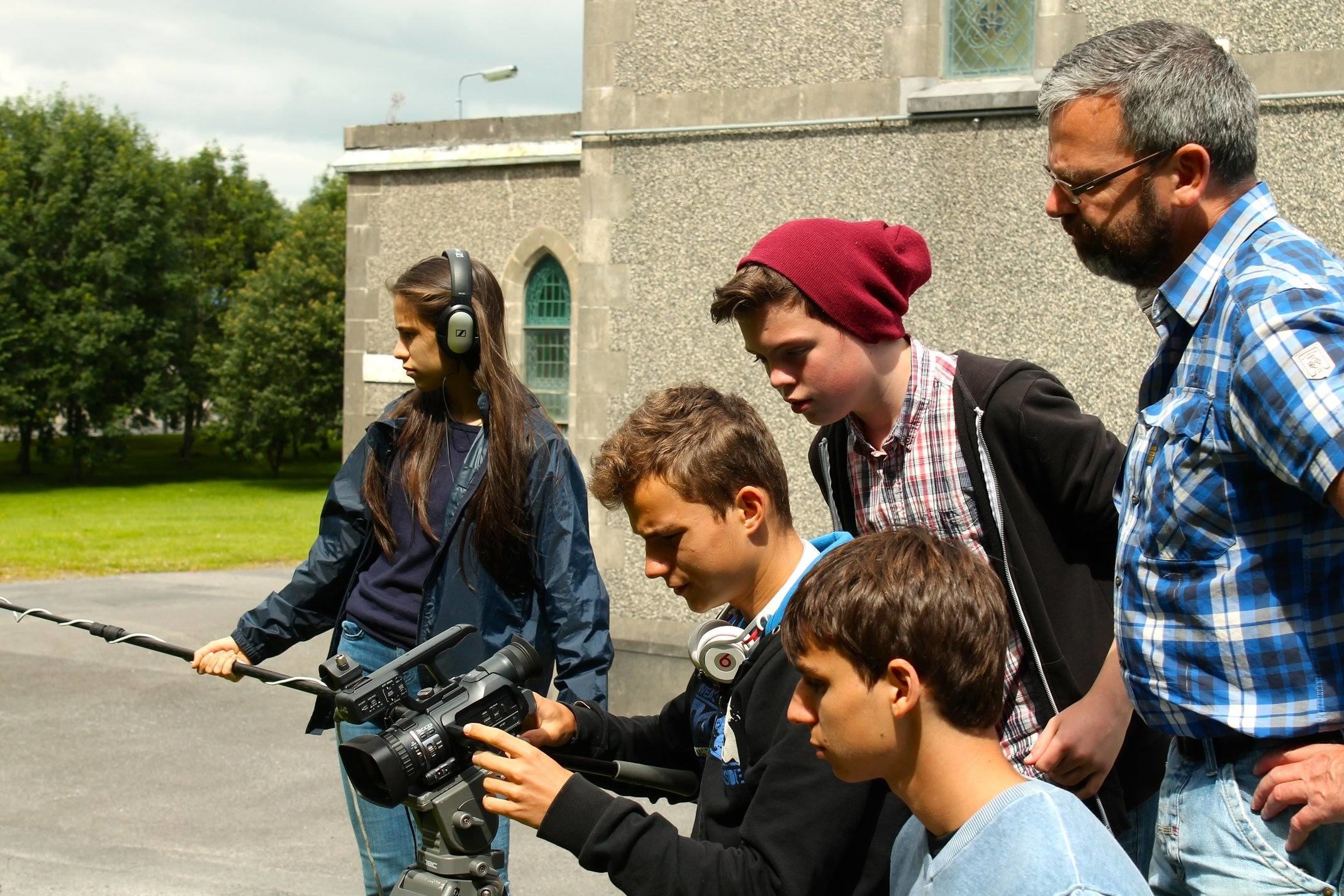 Fresh Film Festival 2016 at the Belltable

Fresh Film Festival 2016, screenings, workshops and masterclasses for young filmmakers will run from March 7-12. In association with the National Youth Film School experienced film producer Martha O’Neil from Wildfire Films will present a Masterclass in film production at 4:30pm on Friday 11th March in the Belltable Arts Hub 69 O’Connell Street. Filmmakers interested in gaining an insight into the production cycle of a feature film will have the opportunity to take part in an informal questions and answers session with O’Neill.

On Friday 11th there will be a screening of short films made by international young filmmakers from around the world. Award winning animations, live action and documentaries will be screened in the Belltable from 10am to 12pm. At 8pm in the Belltable on Friday 11th the ‘Fresh After Eight’ screening will include a selection of short films made by Irish filmmakers for the 2016 Fresh Film Festival 2016. Both screenings are suitable for audiences over 14 years of age.

On Saturday 12th March the first National Give and Take workshop will be hosted by Fresh Film Festival. This offers young filmmakers the chance to make a movie. Working in groups participants will be challenged to write a script and shoot a film in a day, then they will swap their film with another crew in a different county for the edit. Starting in the Belltable, 69 O’Connell Street at 10am this is a full day workshop and is open to filmmakers aged 16 – 23.

“For many young people Fresh Film Festival is their first opportunity to get hands on experience in making films. We invite young people with an interest in film to come to the screenings, and take part in the the workshops and meet professionals and peers who share their passion and interest in film. ”

Many of the Fresh Film Festival 2016 events are free and others include a €5 charge. Audiences interested in attending screenings or workshops can book their places by contacting [email protected] or by calling 061 319 555.