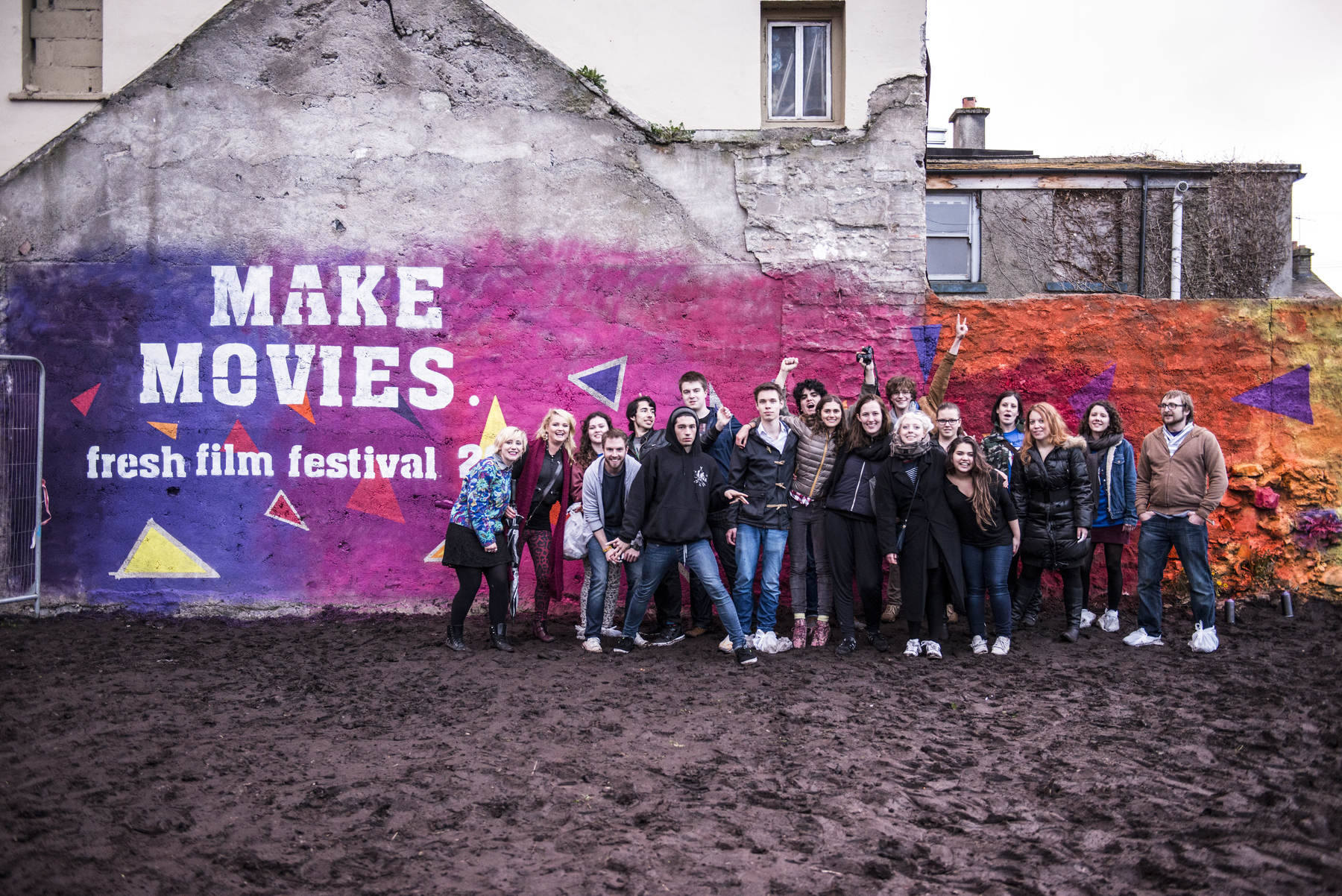 The closing date for entries for Ireland’s Young Filmmaker of the Year 2017, Ireland’s festival celebrating young filmmakers from Ireland and overseas, is Friday 27 January.  Fresh Film Festival 2017 takes place in Limerick from March 27 to April 1  and is open to young people from 7-18 years of age.  Further details, application forms and online applications can be found at www.freshfilmfestival.net.

Now in its 21st year, Fresh Film Festival encourages young people from Ireland and overseas, aged 7 to 18 years, to create, exhibit and share films.  The festival provides an opportunity for these young filmmakers to see their work on the big screen and to compete for the title of Ireland’s Young Filmmaker of the Year and to win up to €1000 towards their next film.  All films submitted are also considered for a range of Specialist Awards including the Radharc Trust Award (documentary), the Brownbag Animation Award, the RTE 60 Second Short Film Award and the RTE Factual Award, in addition to the International and Audience awards.

The Festival has Junior, Senior and International categories for individual and group projects.  Young filmmakers can enter as independents, as part of their school or in a group. Films must be original and can be up to 15 minutes duration for Seniors or 10 minutes duration for Juniors.  Senior films will be screened at one of the Regional Heats which take place in Dublin, Cork, Galway and Limerick during February and early March. The senior and junior finalists’ work will be screened during Fresh Film Festival 2017 from 27 March-1 April in Limerick.  Full terms and conditions of entry are available from www.freshfilmfestival.net

Fresh Film Festival encourages young people to make films by hosting an annual film festival for young people, presenting Ireland’s Young Filmmaker of the Year Awards,  and is an advocate for young filmmakers.  Fresh runs a number of initiatives throughout the year, including a Hothouse programme designed to bring young people together to share their film experiences and create new work, it also distributes Irish films made by young people to festivals all over the world and has devised film programmes for the classroom.

Speaking at the final call for entries, Fresh Film Festival Director Jayne Foley commented: “The Fresh Film Festival provides a platform for a diverse range of young filmmakers, to bring their talents into focus and project their imagination onto the big screen. We take pride in bringing together like-minded young people and creating a community of young filmmakers in Ireland who can bond over the screenings of their films. We’ve already received a huge number of entries, so this is our final call out to any young filmmakers out there finishing off their films to get their entries into us on time: You never know who we might discover among this year’s films!”

Highlights of Fresh Film Festival 2017 include:
– Ireland’s Young Filmmaker of the Year and International Young Filmmaker of the Year Awards
– Workshops in silent movies, war correspondence and youtube
– Feature screenings, including  a secret silent selection,  “Ambulance” and “Ma Revolution”
The full festival programme will be available shortly at www.freshfilmfestival.net
Fresh Film Festival is supported by the Arts Council of Ireland, The Broadcasting Authority of Ireland. (Limerick city and county council)

To read more about film in Limerick click here

To read more about culture in Limerick click here