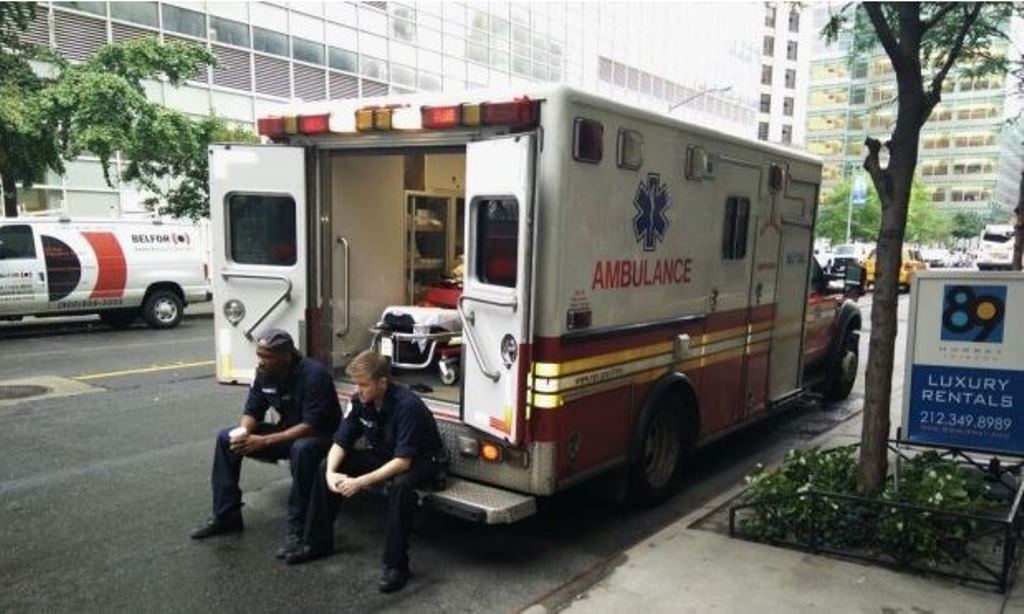 Narcan is a short film by Peter McNamara who is a multi award winning film maker from Limerick, Ireland. Narcan is currently in pre-production with principal photography commencing August 10th 2015.

The Narcan movie tells the story of Sean Ryan an Irish paramedic working the unsympathetic streets of New York City, every day he struggles to manage a fractured personal life, with his only son refusing to speak to him and the void between himself and his wife Sinead growing bigger with every passing day. The death and darkness of the job begins to creep inside Sean’s head clouding his judgement. During the course of a twelve hour shift, life changing decisions with irrevocable consequences must be made; Sean must call upon every ounce of his stringent resolve to try and find some sort of balance.

While the Narcanmovie is being made in the U.S. it has strong Limerick connections. Made up of a stellar cast including Limerick actors, Malachy McCourt (Gods And Generals, The Field and Righteous Kill) and Peter Halpin (Angela’s Ashes, Breakfast on Pluto and Garage). The New York based talent is lead by Shiek Mahmud Bey (Buffalo Soldier’s, Night Falls On Manhattan and Flawless) and Louis Martinez (Law & Order, Orange Is The New Black and Gun Hill).

Narcan has obtained some funding through the investment of Soberanis Productions on the strength of the spec script, but the production will still require ancillary funding to cover post-production costs and film festival submissions.  Their Indiegogo campaign has just gone live and the production team are asking you to show your support, how ever small. “Every little bit gets us closer to our goal!”

What is your money going towards? The Narcan production team explain: “We have equipment and have been able to pull in favours and secure locations for free but there is just some things you can’t get around paying that make a movie look and sound really great: Sound Mixing, Make up Artist, Music rights, Editor. Once the movie has finished all pre and post production the monies raised will be used for festival submissions in both the US and Ireland.