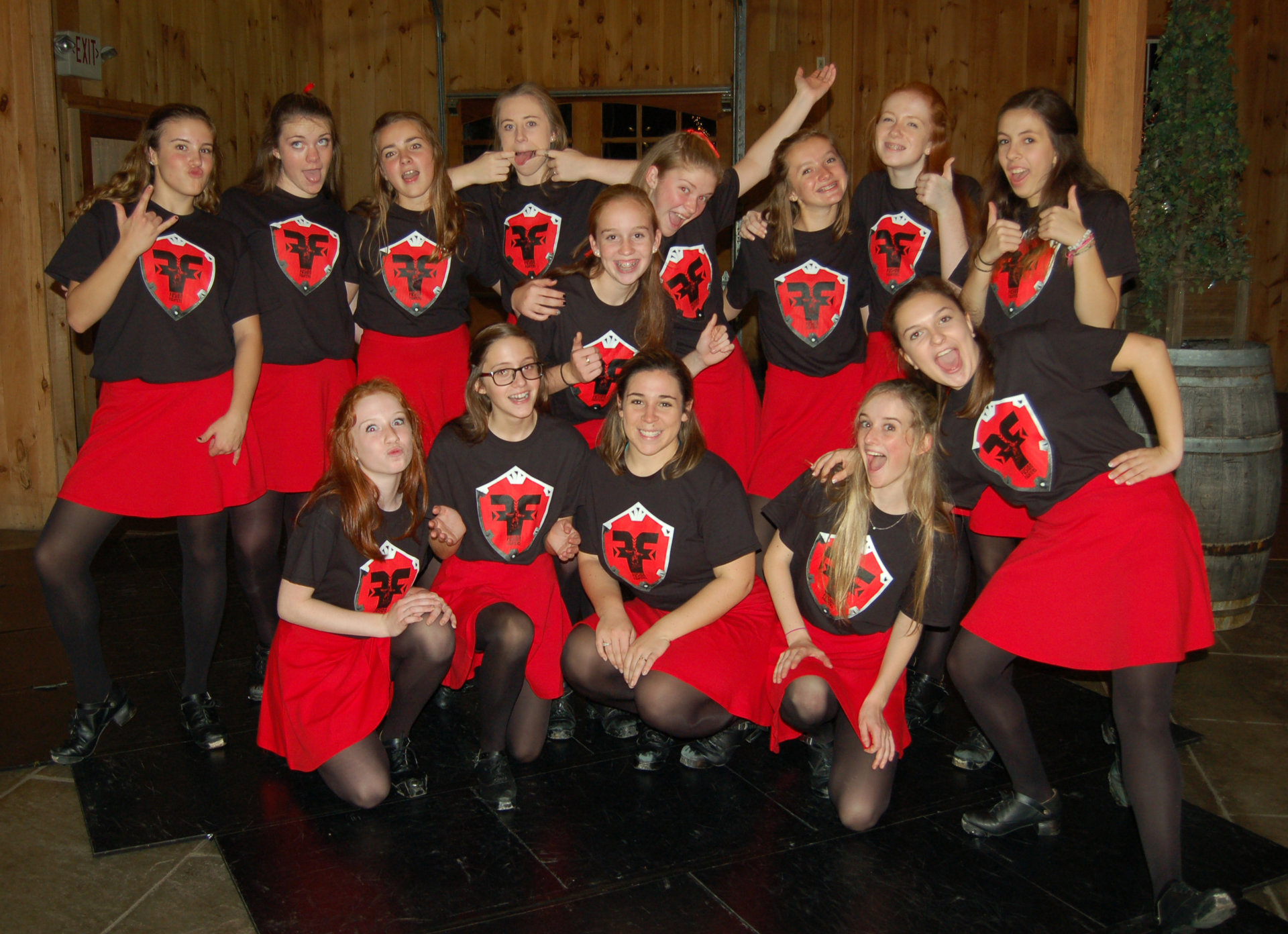 Fusion Dance Fest offers dancers aged 11+ all around the world an opportunity to learn and preform with critically acclaimed teachers this August 8-13 at LIT Millennium Theatre. Fusion Dance Fest.

The festival has been created by the dance company, Fusion Fighters whom are constantly trying to evolve and develop how Irish Dance can be presented to today’s audiences and generation of dancers.

“The videos and social media pages have really grown in the past year with over 10 million video views which has helped my online community to grow considerably. This gave me the idea and the confidence to host my own festival to bring my two passions of teaching and performance together. We decided to challenge ourselves to create a full-scale production in just one week using an international cast of 40+ dancers.” explains Fusion Fighters Founder Chris Naish.

“The idea to create ‘Fusion Fighters’ came in 2012 when I was living in New York and working for several years on how to fuse a variety of dance forms I was trained in (Irish Dance, Body Percussion, Tap Dance). I would often arrange experimental collaborations with this new style of dance I had created #IrishFusion with a variety of artists in both the music and dance scene.” says Chris.

Chris then continued to explain how, “the project is anchored with Irish Dance and music traditions but I also like to make our work current and more appealing to broaden our audience and create viral campaigns across social media platforms. This has also been achieved by introducing a variety of popular dance styles, music genres & the inclusion of emerging technologies”.

Chris himself has been a prominent member in the dance community, performing for 15 years in over 3000 shows between Michael Flatley’s Lord of the Dance, Riverdance and Celtic Woman in some of the most prestigious concert venues in the world. Chris has also won several major solo awards including All-Ireland, National and European titles.

The show will also feature music from up-and-coming Irish band ‘Arum’ for the entire student showcase and then give the platform for several guest acts to showcase their own work.

“For the rest of the year we will be working on developing our own show that we’ll be taking on the touring circuit next year. We’ll also be branching out ‘Fusion Dance Fest’ to Philadelphia in 2017 as well as continuing for Limerick 2017.” concludes Chris.