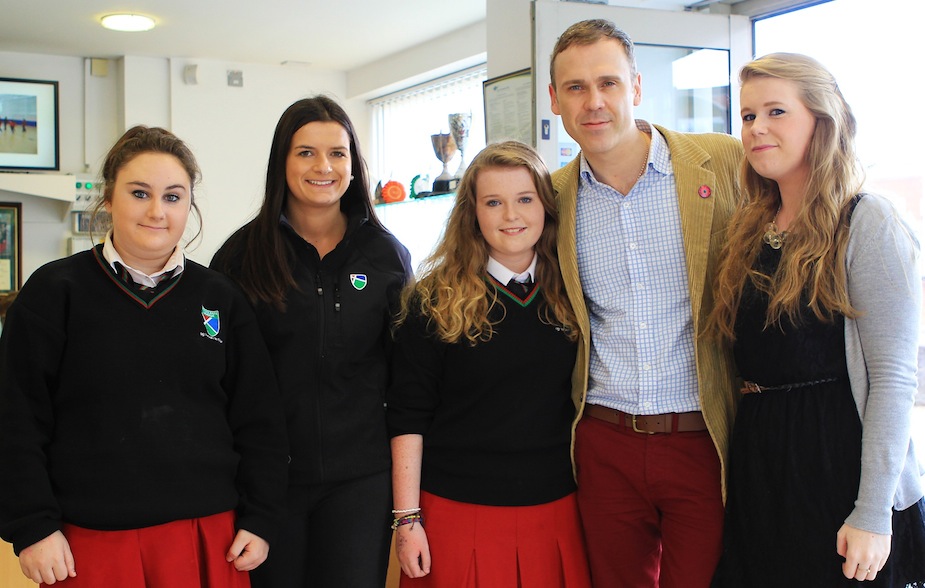 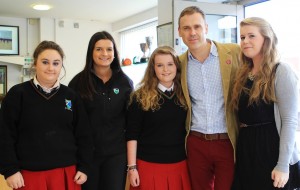 Last Tuesday, I Love Limerick’s Richard Lynch spoke to first and second year students from Gaelcholáiste Luimnigh. The talk came as part of a C.S.P.E. Action Project organised by one of the third year classes and their teacher Croídhe Ní Ghloinn during the school’s Anti-Bullying Campaign. Two third year students, Rebecca Waters and Olivia Bennett asked Richard to speak to some of the students about his experiences of bullying and how he himself overcame it.

As part of the Action Project undertaken by the class, as well as asking Richard in to speak, the third year students surveyed both first and second years to hear their opinions about bullying and to discover whether or not it is a serious issue within the school. They also created booklets, which they handed out to their fellow students outlining the dangers of bullying and where/who they should go to for help. As well as that, they organised a poster competition, created two videos surrounding the subject of bullying and have now set up a lunchtime advice clinic for first years where they can seek help if they feel they are being subjected to some form of bullying.

During the talk to the students, Richard expressed the positive notion that individuality should be embraced and not something to be ashamed of, as many young people feel when they are being subjected to some form of bullying. He advised the students about the importance of getting help if you or someone you know is being bullied. Thanks to the work of these third year students in Gaelcholáiste Luimnigh, the school has evidently become a much more comfortable place where these young people can speak out about their problems, and this was noticeable when some of the students even felt comfortable enough to share their own experiences of bullying during the talk. 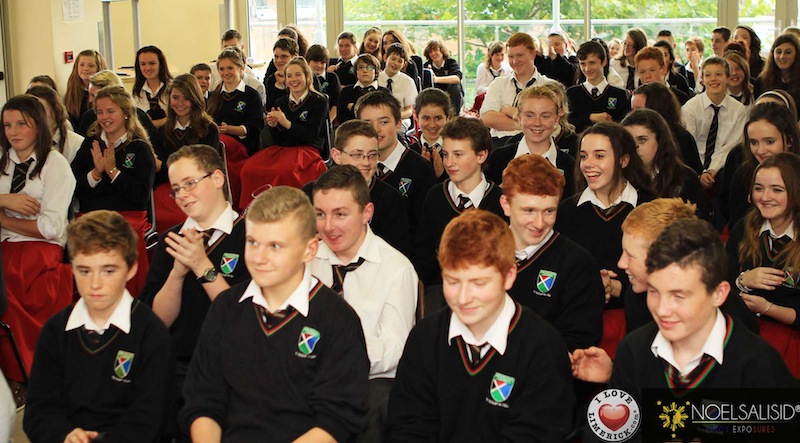