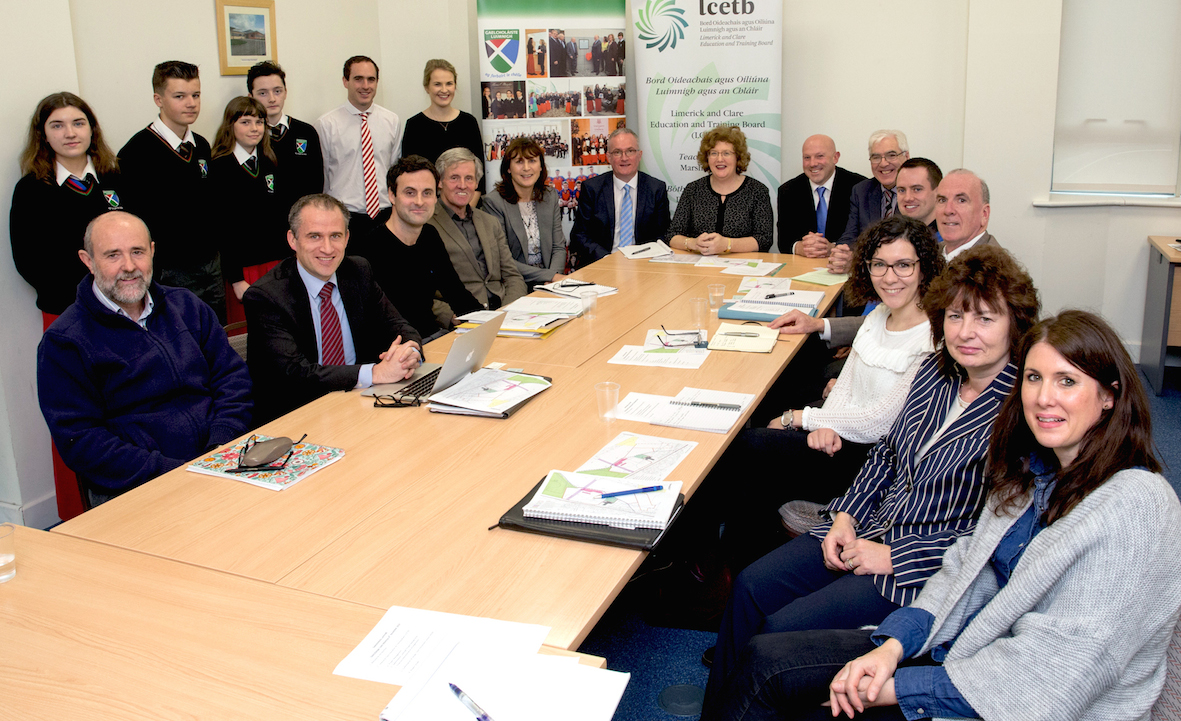 Limerick’s Thompson Architects have officially been given the job of overseeing the €15 million development of a new campus for Gaelcholaiste Luimnigh.

The multi-million euro project is being led by the Limerick and Clare Education and Training Board (LCETB) which is the patron body for Gaelcholáiste Luimnigh. It will see a state-of-the-art school being built on the grounds of the former Dawn Dairies site at Old Clare Street.

The designers of the new campus have previously worked on a huge extension at Glenstal Abbey and the Boat House at UL. The project is set to be completed in approximately three years time and will cater for 750 pupils.

Gaelcholaiste Luimnigh is currently based at Sir Harry’s Mall. It has been operating in temporary accommodation for the past ten years. The new campus is set to have excellent facilities including a sports hall situated near to Sir Harry’s Mall. Senator Maria Byrne, who chairs the board of management, says the aim of the new campus is to allow Gaelcholaiste Luimnigh to cater for a larger number of students across Limerick city.

The principal of Gaelcholaiste Luimnigh, Donncha O’Treasaigh, says the new campus will benefit both pupils and staff alike and so, the signing of contracts was a huge milestone for all involved.