Garryowen and Clontarf – The Highlight of a Packed Rugby Weekend

By Richard Lynch on November 17, 2019@richanthon 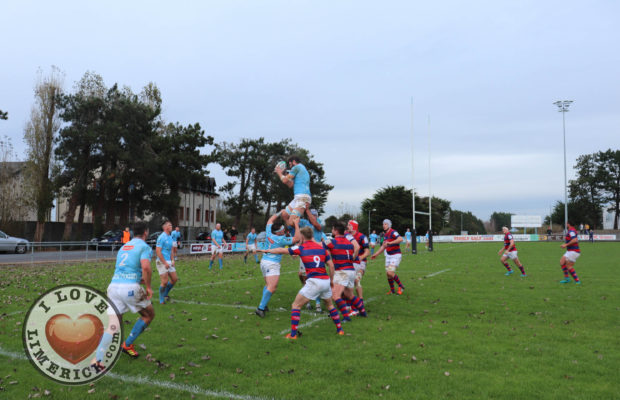 Garryowen and Clontarf – The Highlight of a Packed Rugby Weekend

Garryowen’s hopes to rise up the leader boards of Division 1A of the All-Ireland League became a reality this Saturday as they beat Clontarf at home in an epic match with Garryowen and Clontarf.

With Garryowen hoping to break into 4th place and Clontarf into 5th and to stop their close rivals Garryowen in a match that may prove to be critical for both teams later on in the season.

Within the first 5 minutes of the showdown between Garryowen and Clontarf, Garryowen had 3 points up on the board due to a penalty for offside being conceded by Clontarf. With the kick being taken by Jamie Heuston the Garryowen full-back.

For the next 15 minutes, Clontarf was on the attack but with great defense from Garryowen, they were unable to get near the try line as Garryowen kept them from breaking into the 5-meter line.

From there Garryowen turned over the ball and seamlessly switched to attack, with Garryowen’s aggressive attack barrelling down on Clontarf, they conceded another penalty, leading to a repeat of the previous kick. With Jamie Heuston getting another 3 points on the scoreboard making the score 6-0 to Garryowen.

From the kick-off, Garryowen quickly turned over the ball giving them the opportunity to turn the tide of the game in their favour. Opting to go for a fast passing attack for the next few phases. Then with a maul on the Clontarf 5 meter line, Garryowen was awarded a penalty try due to Ruadhran Byron the Clontarf open side flanker pulling down the maul, which led to the penalty try and him being yellow carded. Making the score 13-10.

For the rest of the match, it became a very simple game, with both teams playing very safe rugby. With serval close calls for both teams but no further scores. In the time that was left, you could see that Clontarf was being out skilled by Garryowen due to a lot of Injuries picked up in the match by Clontarf and a commendable attack and defence by the home team.

In other matches this weekend:

It was a positive weekend for Limerick’s All-Ireland League teams with Young Munster and Garryowen both victorious. Elsewhere, there were defeats for Shannon, UL Bohs, Old Crescent and Bruff from their respective fixtures.

Young Munster travelled up to Dublin to play Lansdowne. Earning the cookies their first A.I.L win this season in a low scoring game of 7-0.

UL Bohs travelled to Dubarry Park to play Buccaneers. With a final score of 20-15 to Buccaneers.

Shannon travelled to Forenaughts to play Nass. With a final score of 16–14 to Nass. 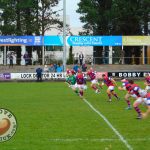 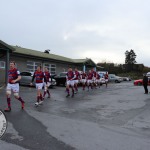 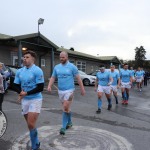 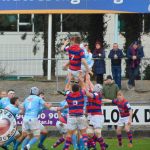 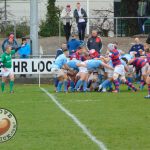 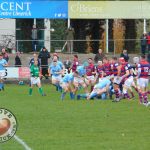 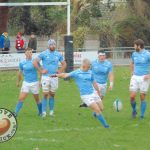 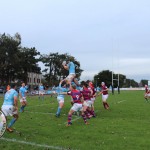 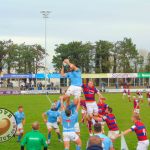 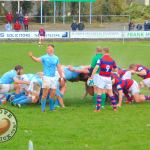 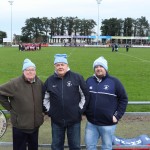 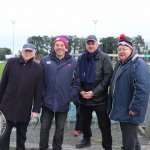