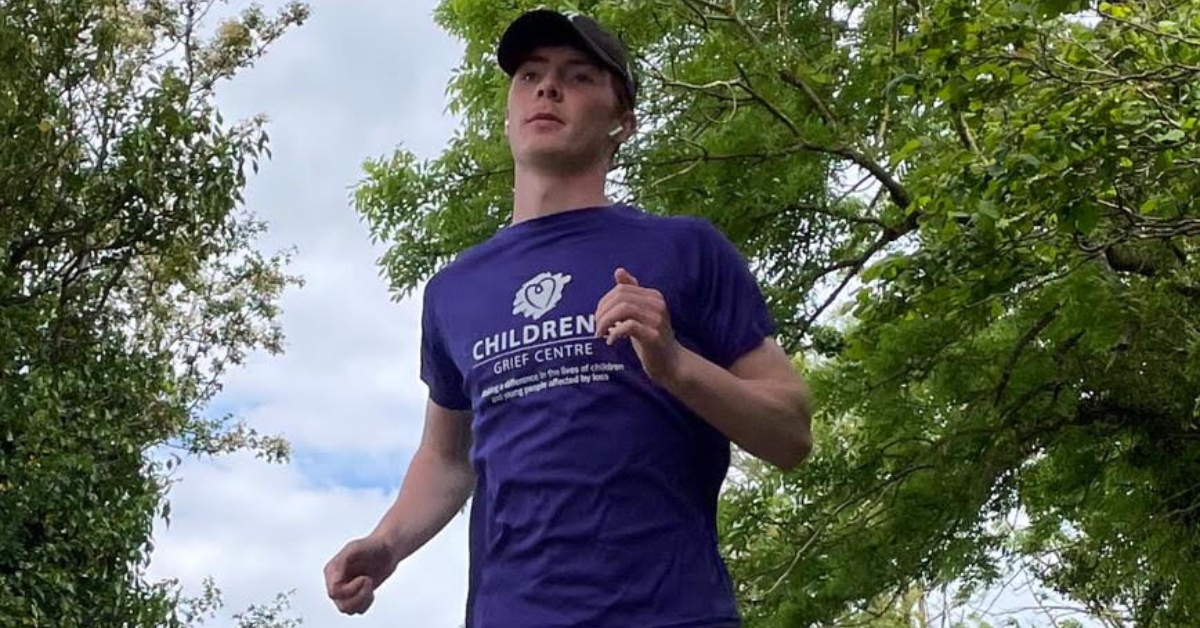 Gary O Donoghue – the Limerick teen will be completing his first-ever marathon in aid of Children’s Grief Centre. Gary can be seen completing a run above

Gary who has just turned eighteen and has also just completed his exams as a student at Gaelcholaiste Luimnigh will be completing the marathon on 26 June. Gary leads a very active lifestyle and amazingly also rows with Shannon rowing club and plays soccer with Aishling Annacotty.

Speaking on his very thoughtful fundraiser, Gary O Donoghue said, “Upon completion of my Leaving Certificate, I will undertake the challenge of running my first ever Marathon on the 26th of June. I have chosen to raise money for Children’s Grief Centre, Limerick, as they are an admirable charity that provides essential support for grieving children. The charity’s building, built in the 1800s, needs substantial investment to bring it to a usable standard for the charity’s much-needed work. I hope you can help me by donating whatever you can.”

Talking about her sons kind gesture, Gary’s very proud mum Chrissie says “if anyone sees him running in the city Saturday morning might give him a wave or cheer him on. Gary is all about the charity and less about the challenge he has set. It would be great if you help to promote his cause.”

Gary will complete the marathon this Saturday, June 26, 2021

Well done to Gary on this amazing gesture and best of luck to him as he completes his first-ever marathon.