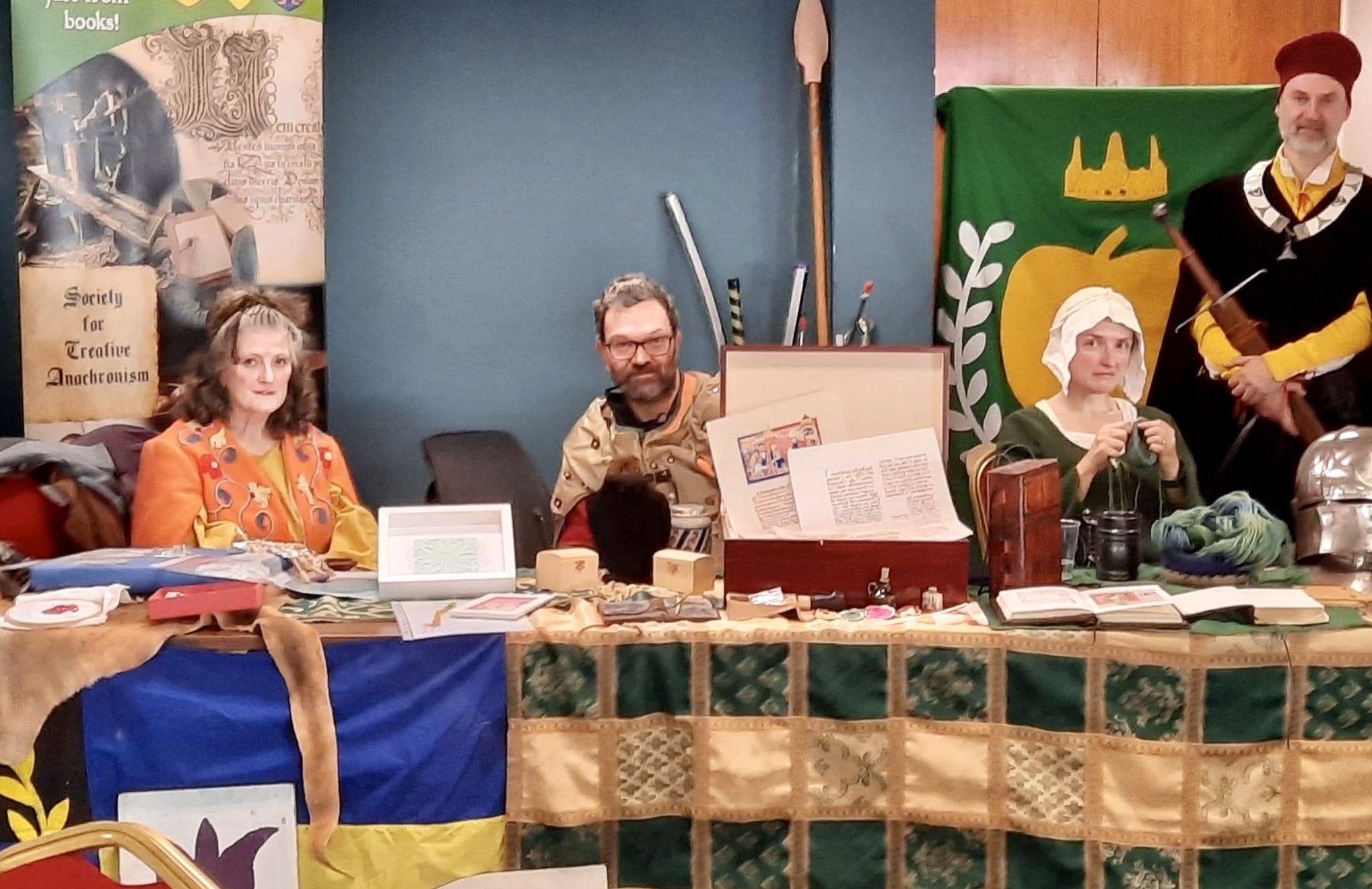 Gathering Games Day –  The event brought gaming enthusiasts of all ages to one event for a special day of gaming.

There was a large turnout of people shown here in the Yugioh tournament that took place at the event.

This past weekend saw 25 years of Irish gaming celebrated at Thomond Park as many dedicated gamers came together to play, discuss future releases, and even learn how to swing medieval swords.

The Gathering Games Day event was organised by avid gamer Garry Jackson, who has been involved in the running of previous events for the Limerick gaming community. Garry organises local tournaments for people in Limerick to play Yugioh, Magic the gathering or re-enact battles such as the Battle of Aughrim.

Loïc Guyon of the Honorary Consul of France was one of the people in attendance at the Gathering Games Day and he went to Facebook after the event to express his delight with the day saying, “Merci to Garry Jackson for introducing me to the world of gaming and Congrats on organising an impressive gathering at Thomond Park Stadium today celebrating 25 years in Irish gaming! So nice to see people of all ages and walks of life from all around Ireland enjoying and sharing their passion! his team from the Society for Creative Anachronism and to be taught how to use various types of medieval swords!”

🙏🏻 to Garry Jackson for introducing me to the world of gaming & congrats for organising an impressive gathering @thomondstadium today celebrating 25 years in Irish gaming! Great reconstitution of the battle of #Aughrim played there with a miniature Sarsfield & St Ruth! 1/2 pic.twitter.com/n91huk8hC6

Garry Jackson expressed his gratitude to everyone involved in making the Gathering Games Day event a success saying, “What a day folks, great to have gamers of all ages, from 6yrs old to an octogenarian, all in the one-room gaming, before I wax lyrical in other posts about the events, pics etc, I’d like to thank all the following people for making this possible, I’ve said it before, it takes a lot to set up, organise and run an event like this and this would not be possible without the participation and willingness of these people to give up their day so others can enjoy their hobby, there is a huge community in Limerick, with many helping before the Con.”

On Saturday, June 25 and Sunday, June 26, Garry is organising two championships which will bring Limerick hundreds of players from many European countries. These will be large scale events and definitely something to look forward to for anyone in the gaming community.

Garry added, “A huge pat on the back to all you guys, you should be proud for bringing the people in Limerick another great gaming event looking forward to June.”