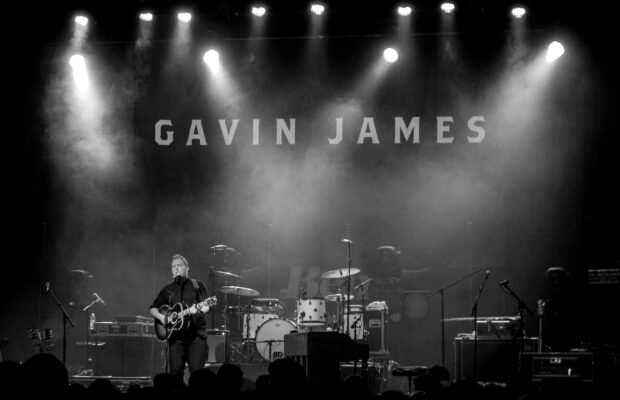 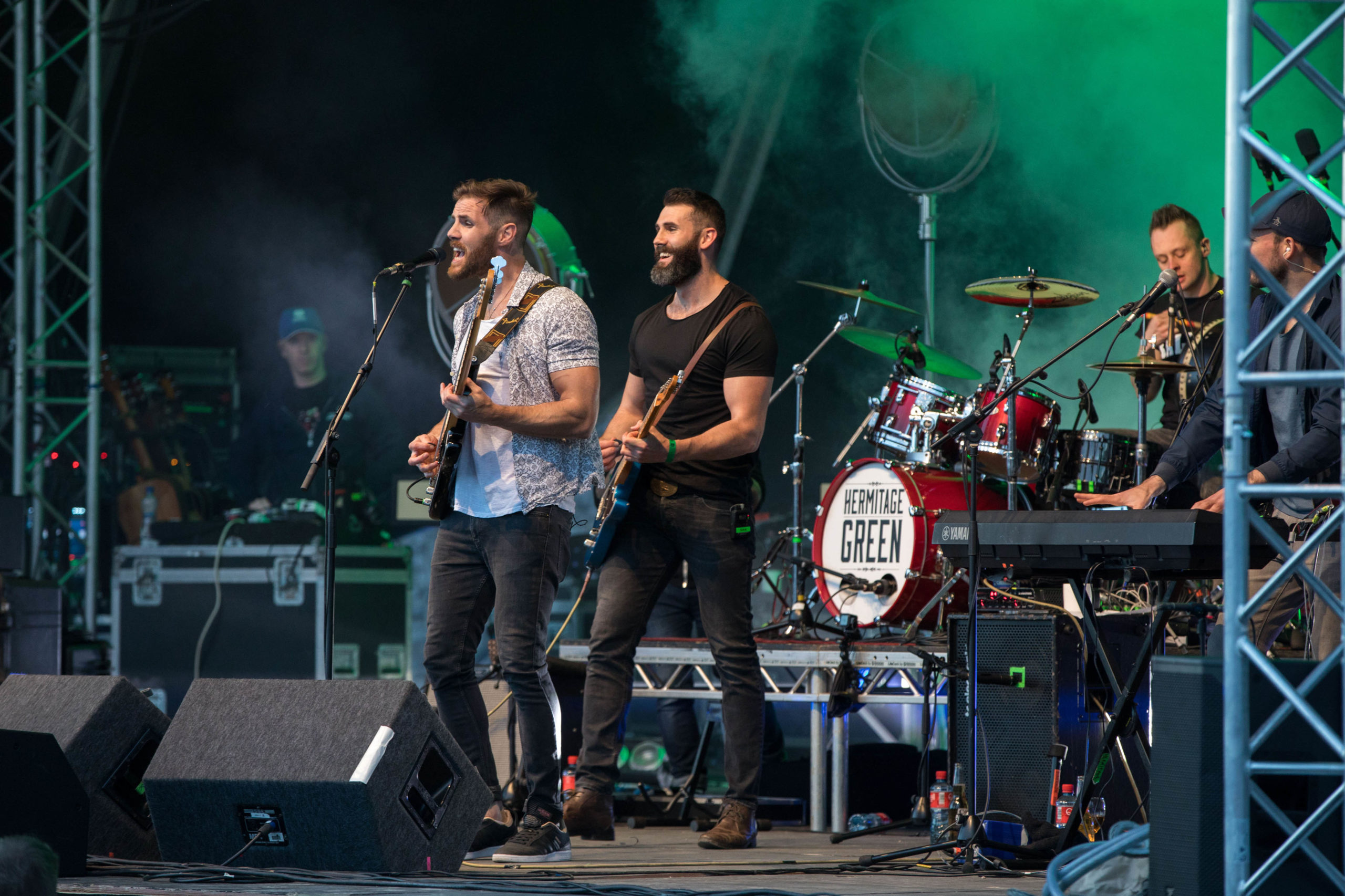 Dolans Presents has announced that Gavin James is the first act to be confirmed in a series of innovative drive-in gigs to take place at Greenpark in Limerick city starting this July.

A first of its kind for Limerick, Live at the Drive-in will see the Dolans team working in association with Limerick City and County Council and Cooper Developments to bring a series of big-name acts to Limerick at a time when the entertainment industry has been brought to a standstill.

Irish singer-songwriter Gavin James will kick off the series of gigs when he plays Live at the Drive-in on July 24 at a specially prepared site on the Dock Road in Limerick.

Limerick band Hermitage Green has also been added to Irelands first ever drive in music event series and they will be joining Gavin James.

The Limerick-based five-piece will play in three locations, kicking off on July 25 in their hometown, Limerick.

The concept will see concert attendees watch the gig from the comfort of their cars. A maximum of four people per vehicle will be permitted into the venue.

The Drive-in gig set-up will see a full production stage as well as two specially erected big screens to enhance the visual experience for attendees.

Promoter Mick Dolan said: “The past few months have been a very difficult time for the music industry. We are facing into a summer period where the traditional festival offering and big gig line-ups just won’t be happening.

Limerick deserves something special and something unique to look forward to, so we have teamed up with the local authority to bring the concept of the Drive-In concerts to Limerick.”

“These gigs will give people the chance to still see live music while maintaining strict social distancing measures from the comfort of their cars. It is our hope that we will be adding some other big-name acts to the July line-up shortly,” he added.

Welcoming the announcement, Mayor of the City and County of Limerick, Cllr Michael Sheahan said; “Limerick City and County Council is delighted to partner with Dolans’ on this truly innovative event for Limerick. Live music by Dolans is a huge part of the Limerick experience, we already had a very successful virtual Riverfest and it’s fantastic that we can still enjoy entertainment in the new normal that we find ourselves in.

The local authority is working hard to programme bespoke activities unique to Limerick this Summer and we would encourage the people of Limerick to support an event like this, it’s definitely going to be an experience!”

Tickets will be on sale on Dolans.ie from 9 am on Friday, May 29.