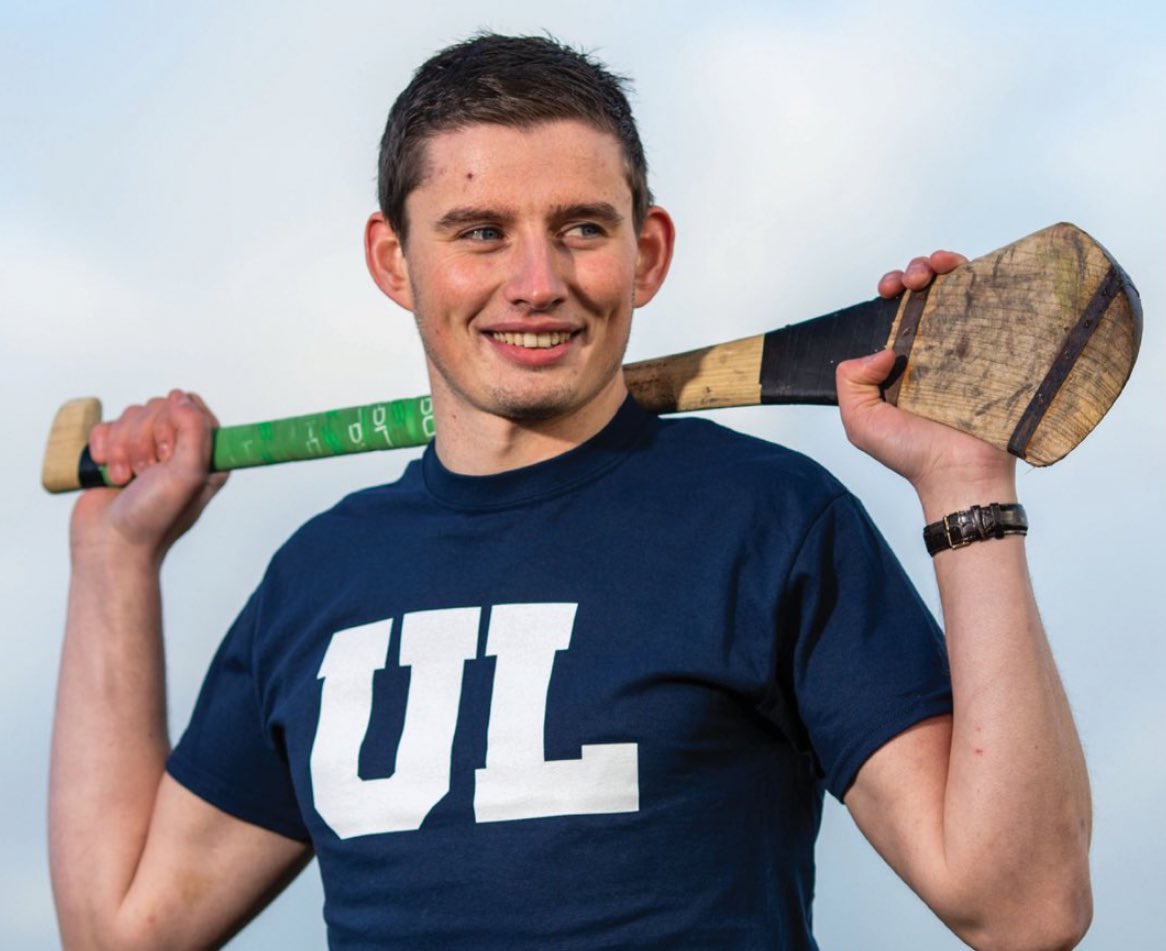 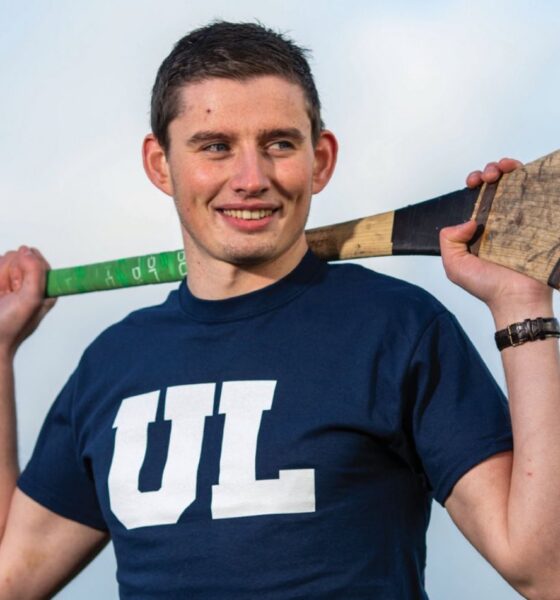 Gearoid Hegarty pictured above has won Hurler of the Year 2020.

Gearoid Hegarty has been given the title of Hurler of the Year 2020 at the PwC GAA/GPA All-Star Awards.

Following his fantastic performances across Limerick’s five games where he scored an outstanding 0-20 which led Limerick to a second All-Ireland title in three years.

The half-forward Hegarty said Hurler of the Year was an honour he always wanted to win.

Hegarty later spoke about his achievement saying, “I suppose you are always nervous, it is such a prestigious award to win and it is one I would have wanted to win. I was looking at the names who have won it over the last number of years and it is an incredibly illustrious list to join.

Gearóid Hegarty wins the 2020 PwC Hurler of the Year award – 'I was having a look at the hurlers that have won it over the last number of years so it's an incredibly illustrious list to join' pic.twitter.com/sRHS8bG6Oh

“You are not guaranteed anything when it comes to the All-Stars and these individual awards because it comes down to peoples’ opinions. I do know you need an element of luck to go your way. It was obviously a great moment when I found out.

“I don’t really know if it has sunk in yet. It kinda did sink in last night, we had a bit of a family get-together in the house and it was a great night. Like everything, I suppose, it is the journey along the way that is the most enjoyable thing when you look back on it, all the ups and downs along the way and through the years with Limerick and even with my club before that.

“It is something I am highly honoured to win, but it is more powerful for my club and my family, I know my mother and father, especially my mother, got great enjoyment out of the night we had last night and seeing me on the TV with the award and bringing it home.

With sadness in our hearts everyone involved in Limerick GAA pay tribute to the work that Mark Van Drumpt did for Limerick GAA.

“It is more so for them that I am happy for myself. Like everything it happens and you take note of it and you have to be proud of what you have done, but then it is time to move on as well.

“I don’t like thinking too much about what you have done because that is when you can get stuck in the mud and people can pass you out. I am looking to get cracking on the year that is coming ahead.”

Long-time Limerick GAA physio Mark van Drumpt died last week following a battle with cancer and Geroid dedicated his award to him during Saturday evening’s All-Stars ceremony broadcast on RTÉ saying, ” His funeral was on [Saturday] morning and we were all there – we all gave him a guard of honour. “I got much more emotional than I thought I would. It just shows you how much he touched us all.”

All of us at I Love Limerick would like to congratulate Gearoid and all the team on their fantastic achievements!