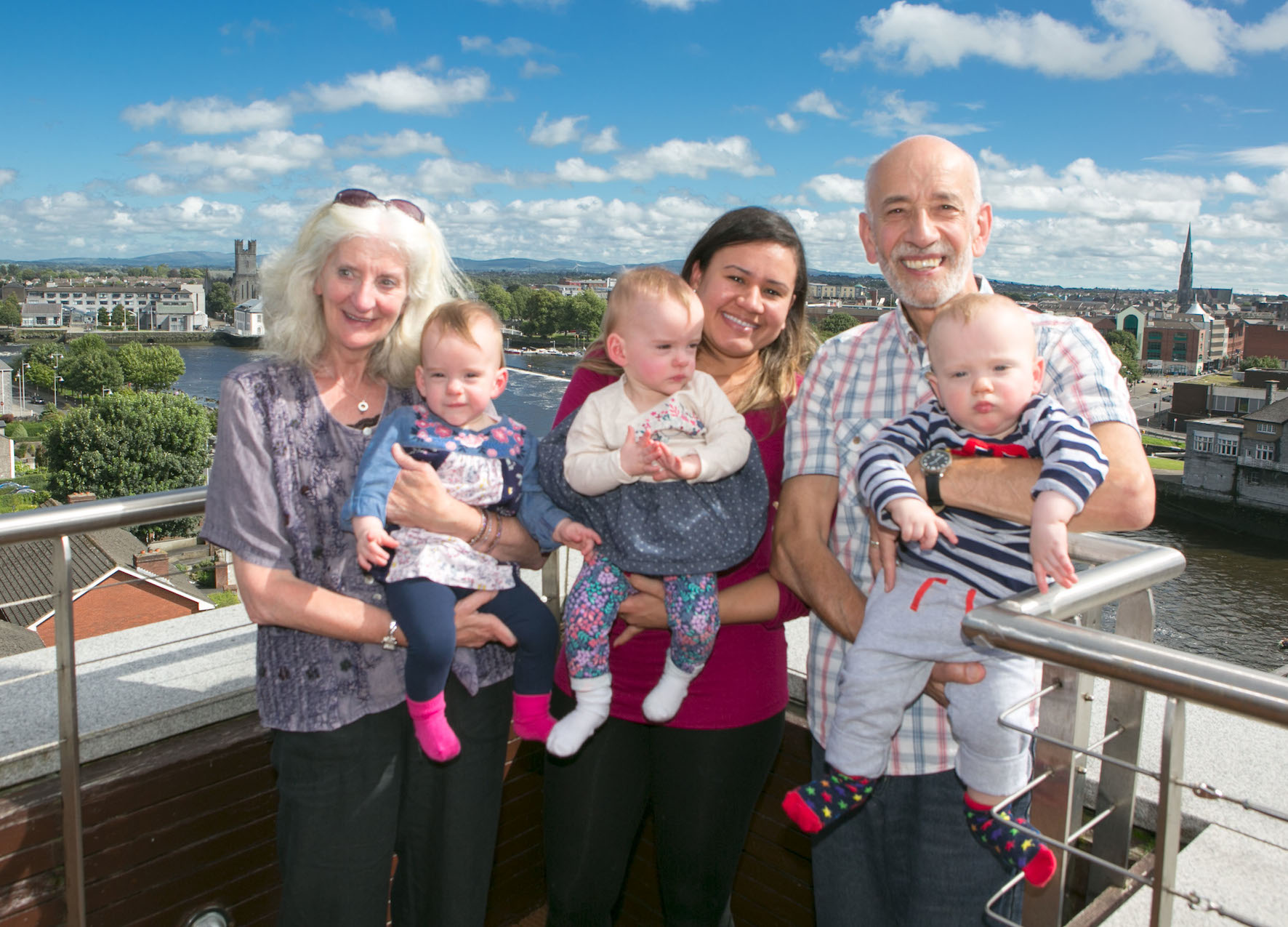 The Gemma Carcaterra fundraiser raises over 5k in seven months

Tributes are still pouring in and a fundraising initiative has been established for the well-loved mother of three, Gemma Carcaterra, several months after her death.

The 42-year-old was a highly involved community member who brought vast amounts of energy and positivity everywhere she went. Gemma Carcaterra fundraiser.

The Wolverhampton native was previously appointed General Manager at Daghda Dance in Limerick before taking her role at Glór.

“Gemma’s enthusiasm for her role at Glór was infectious and she was very proactive, as well as having a close working relationship with members of the Board.” Explains Glór board member, Cllr Mary Howard.

Mary continues to say how, “Gemma was a very special lady. I recall with fondness the day she informed me that not only was she pregnant but she was carrying triplets, who are now 5 months old”.

Following Gemma’s tragic death, the board of Glór Music Centre has decided to set up a page of which people can donate as little as €1. The page is set up in honor of Gemma in the hope that her family can continue to provide the amazing mothering that she gave to her triplets for just five months.

Fundraising for Gemma has already reached over €5,000 in the past seven months, which is edging closer to their ultimate goal of €10,000.

Her community of running friends, known as “Leggy Ladys”, are fundraising in her honor with a special ’Gemma’s little stars’ fundraising page being set up on the official event website.

Gemma will also be remembered with three stars on the back of every commemorative t-shirt that will be given to all registered participants in the race.

The money raised will be of the family to decide what they do with it whether it be kept for the triplets or be given to a charity close to Gemma’s heart. Gemma Carcaterra fundraiser.

Fundraising events for Gemma also include the Barringtons Great Limerick Run and the upcoming Women’s Mini Marathon this October 30.

“Gemma’s energy and positivity was infectious, she was always smiling and her sunny disposition was reflected in her trademark bright running gear. We all miss her greatly, the motivation on long runs, the chats, the laughs, the coffees after training but mostly her warm, friendly face and love for life. We were all so privileged to call her our friend and we’re delighted that the Cook Medical Women’s Mini Marathon is being run in her honor this year.” Explains Laura Ryan, a member of Gemma’s running group.

Now in its 18th year, the event which is used as a fundraising event for many local and national charities will once again offer two distances, namely a 5KM and a 10KM course.

To find out how you can set up your own fundraiser click here.

The Global Peace Leadership Conference is a huge success!