A Tribute to Gemma Carcaterra

By Richard Lynch on February 13, 2016@richanthon 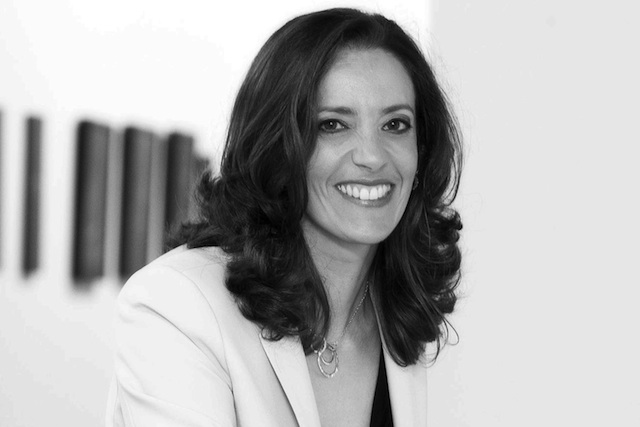 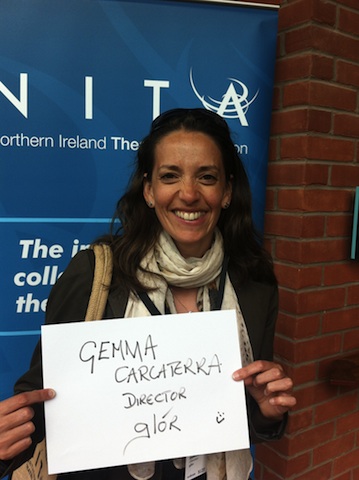 Gemma Carcaterra was an astounding community member and contributor to dancing in Limerick. It was with great sadness that we learned of Gemma death following a short and devastating illness. Tributes were paid to a 42-year-old mother who died only five months after giving birth to triplets.

Gemma was still on maternity leave from her post as Director of glór Music Centre in Ennis when she was rushed after becoming ill, to the University Hospital Limerick, where she died on Thursday February 11. Gemma had just given birth to beautiful triplets Ava, Ríona and Ceon five months prior to her illness.

A native of Wolverhampton in England, Gemma took up the prestigious post at glór in October 2011. Prior to taking her post at glór, Gemma was general manager at Daghdha Dance in Limerick. I met Gemma in 2008 during her time at Daghdha and I like everyone who met her fell in love with her smile, her spirit and her beauty. She was a lady through and through and a joy to be around.

Gemma Carcaterra was a beloved member of the glór family and glór board member Cllr Mary Howard made a statement about the death of her beloved colleague, “Gemma’s enthusiasm for her role at glór was infectious and she was very proactive, as well as having a close working relationship with members of the Board.”

Mary added: “Gemma was a very special lady. I recall with fondness the day she informed me that not only was she pregnant but she was carrying triplets, who are now 5 months old. 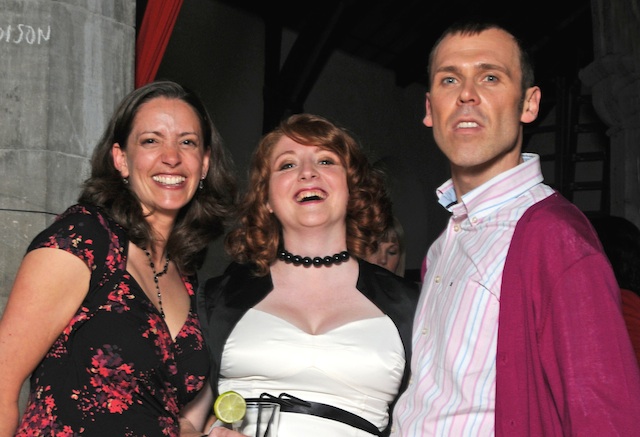 Richard pictured with Gemma (left) and Ella Daly at Daghda in 2008.

Another board member of glór, Cllr Gerry Flynn said: “I had got to know Gemma very well since I was appointed to the Board in 2014. During this short length of time, I found her to be a sincere and caring person who was a huge asset to glór.”

He said: “This is devastating news for her family and everyone who knew her. She will be sorely missed by her family, friends and her many colleagues at glór.”

Following Gemma tragic death the board of glór music Centre have decided to set up a page of which people can donate as little as €1. The page is set up in honour of Gemma in the hope that her family can continue to provide the amazing mothering that she gave to her triplets for just five months.

The money raised will be of the family to decide what they do with it whether it be kept for the triplets or be given to a charity close to Gemma’s heart. To donate go to www.gofundme.com/svggqstm.

I Love Limerick and Richard Lynch would like to give our deepest condolences to the family and our hearts go out to her three young triplets, Ava, Ríona and Ceon.